The 16th president of the United States once stated that he needs another sixteenists article like he needs a hole in the head.

I think we all know how he feels. So let’s stop acting. It’s time to shoot through and for me to get out on the horse I rode in on.

So this is it. This is the last one. Absolutely, 100 per cent positive no more sixteenist articles after this one. No, my fingers aren’t crossed.

I’ll apologise in advance. Not so much for having to endure this series, but the fact the final instalment of the sixteenist series is about as happy as The Boy In the Striped Pyjamas for you westerners.

Sure, you dusted the other states’ best and you were very, very, very lucky against the Blues despite the fact that NSW had way, way, way more depth and probably were dudded by horrible officiating.

But that’s cricket, and we all know NSW always gets dudded. It’s just a fact.

Then you beat the touring NZ team thanks to the quality of your attack at first-class level and finding a way to manage Bull Cowie.

But that’s where it ends. It surely does. And here’s why.

1. Len Baichan
He had three Tests in ’75-76 with an unbeaten century included on top of his 4500 first-class runs at 51. So why only three Tests? Well he toured Australia and ironically struggled against genuinely quick bowling. As an opener with Gordon Greenidge injured, some bloke named Desmond Haynes rocked up and it wasn’t so much as Baichan as Baichoff.

2. Allan Fitzroy Rae
In 13 Tests with Jeff Stollmeyer, the older brother of the number three here Vic, they averaged 71 batting together. He played 15 Tests with four hundreds and four 50s at 46. It’s unknown if his parents were ever Lions or even VFL fans.

3. Vic Stollymeyer
This one-Test wonder scored 96 against minnows England in 1936. He averaged 42 with the bat and 40 bowling leg spin in 33 first-class games, so the man whose name sounds like a vodka also provides a sixth or seventh bowling option… as if they will need it.

4. Clarence Passailaigue
This French-sounding, Kingston-born, right-handed batsman had a career as interesting as his name. He played only 12 first-class matches where he averaged 53, and one Test (in his second ever first-class game) against minnows England in 1930. Then in just his third first-class game against a touring team from the minnows, Passailaigue scored 261 not out and shared an unbeaten stand of 487 with George Headley, which remains the world record first-class sixth-wicket partnership.

5. Ken Weekes
Despite my later promise not to play mind games, here’s the cousin of Everton. Born in Boston, Massachusetts, ‘Bam Bam’ normally kept, but he’s here for his Test average of 57.6 (barely a run less than Everton in just 46 fewer Tests) and a top score of 137. He was also a handy left-arm spin bowler. He’s definitely in because his batting style caused Douglas Jardine of the minnows to describe him as “insolent”. I think that means he was bankrupt? 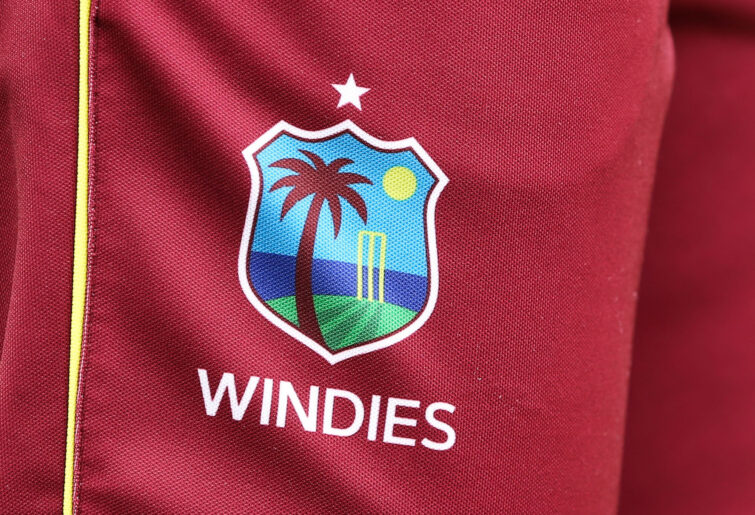 6. Maurice Linton Churchill Foster
I really, really wanted to pick Richard Austin on a purely emotional basis, but this table tennis champ (no, he really was) had a first-class record too good to ignore. He scored 6700 first-class runs at 45 with a top score of 234. He took 132 wickets bowling off spin at 30. He scored 125 in a partnership of 210 with Rohan Kanhai against a non-minnow in 1972.

7. Andrew Gordon Ganteaume
He played one Test in 1948 where he scored 112 against the minnows. Gee, England had a gloomy 1948, didn’t they? Still, it’s the minnows so they are used to it and they can go suck it up. Lousy minnows. Anyway: Andrew Gordon Ganteaume was also a wicketkeeper who averaged 34 in 50 first-class games. Desmond Lewis (three Tests with three 50s, a highest score of 88 and an average of 88. I know Bernie, I know) was unlucky to miss out, but the West Indies already have one well known Desmond and not too many Andrews (no, Andy does not count as Andrew. Andy is completely different to Andrew. Because I said so, that’s why).

8. Manny Martindale
He was one of the first great West Indian bowlers and an easy pick for their under-16s team. In ten Tests bowling in tandem with Learie Constantine (who played 18), Martindale took 37 wickets at 21. On his tour to the minnows, when a soggy, sodden wicket was prepared to nullify the quicks, he and Constantine decided to take the Bodyline approach. Martindale struck Wally Hammond on the chin and he retired hurt. He played his last Test aged 30 in 1939 and will forever be in any West Indies team of players with the initials MM.

9. Collis King
Tony will like the fact he played nine official Tests and is chosen at nine. He was a genuine all-rounder and another impacted by the Rebel Tours. In 125 first-class games, Collis averaged 38 with the bat and 34 with the ball. On the lightning WACA, his power hitting (see the 1979 World Cup final) and medium-pace bowling makes him a potential match-winner. 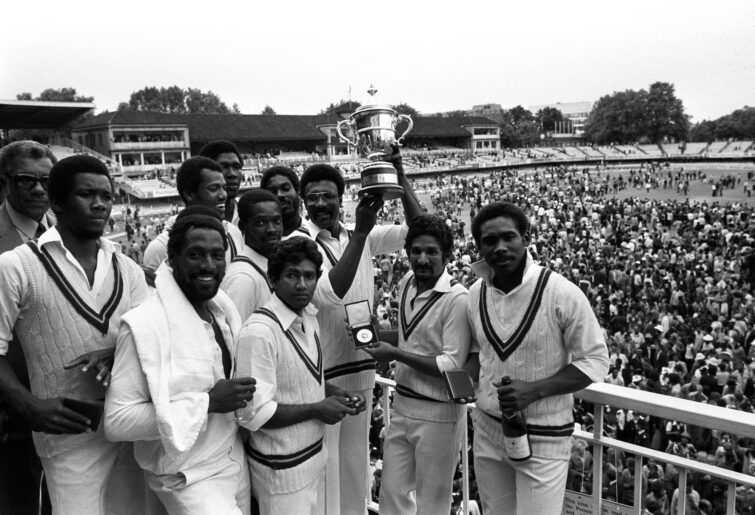 10. Wayne Daniel
Tony will like the fact he played ten official Tests and is chosen at ten. Profiles describe him as fast, hostile, furious, murderous… and that was just on the dance floor at Middlesex. He took 36 wickets at 25 with a best of 6-50 in a career hampered by the Windies’ pace depth and Rebel Tours (n.b. to South Africa, and not to Middlesex or the fairer sex, to whom he was a welcome, highly talented and beloved hero).

11. Sylvester Theophilus Clarke
Tony will like the fact… you know where I’m going with this. He was the only bowler who made Viv Richards uncomfortable. If the Fremantle Doctor was roaring when he roared in, it would be like, well he would be some roar-and-medically-related metaphor, also known as a meta-roar. If you think of one Roarers, send it roaring my way. His pace is legendary and he sadly passed away at 43.

They can join the tour squad with Desmond Lewis.

Nor did I have to (continue to) play mind games by picking legendary name players such as Greenidge and Haynes (Alvin and Jason), the three Ws Leslie Walcott, Larry Worrell, David Weekes (nee Murray), Errol Hunte, the ‘Black Bradman’ (Ron Headley) and the bowers, Norman Marshall, Herman Griffith with the spin of Glendon Gibbs and Vincent Valentine.

Yes, they all played Tests for the Windies except for Larry and Jason, who played first-class cricket. They make up the Windies’ A-team. That’s a list for another day.

Well, it is enough for an XI so that’s a mini-article. Go me.

So who wins? Look, WA might be the domestic kings but these guys are the international kings. There are possibly some questions about the batting but that bowling line-up, far out, on a lively deck involving this 11, it would last around two and a half days.

This seems a nice way to end this series.