The AFL top 100 game players list could have a new name added this weekend if Patrick Dangerfield can pass a fitness test and is named in the Cats’ team against his old club Adelaide on Saturday at GMHBA Stadium.

Currently under an injury cloud, Dangerfield is due to play his 294th AFL game and join former champions Keith Greig (North Melbourne) and Jack ‘Skinny’ Titus (Richmond) in the 100th-placed hot seat.

He would become the ninth current player to make the list, joining two current teammates Joel Selwood and Tom Hawkins.

Dangerfield no doubt will move higher up the AFL games list if fitness and form do not desert his 32-year-old body.

However, it is unlikely that he will achieve the rare distinction of also being an AFL top 100 goal scorer as well.

Titus and Greig are two of only two players on the list that have not reached 300 games.

Three games ahead of them sit Lenny Hayes (St Kilda) and Wayne Campbell on 297 games and a further three games ahead in equal 88th place sit the ten players who finished their careers on exactly 300 games.

Jack Titus had a remarkable career at Richmond, kicking 970 goals – still the most by any Richmond player – in a career that started in 1926 and ended in 1943.

He joined Richmond from Castlemaine and Burnley and twisted and turned like an eel.

He was a beautiful lead and passed 80 goals four times, including his best of 100 goals when he won the league goal kicking in 1940.

He played in six grand finals for two premierships. He held the league record for the most consecutive games (204) that stood until it was passed by Melbourne’s Jim Stynes in 1996.

He won the best and fairest twice – 13 years apart.

Keith Greig was a red-haired, pale-skinned winger from Brunswick who won two Brownlow Medals in a row in 1973 and 1974 but oddly did not win the Kangaroos’ best and fairest in either year. 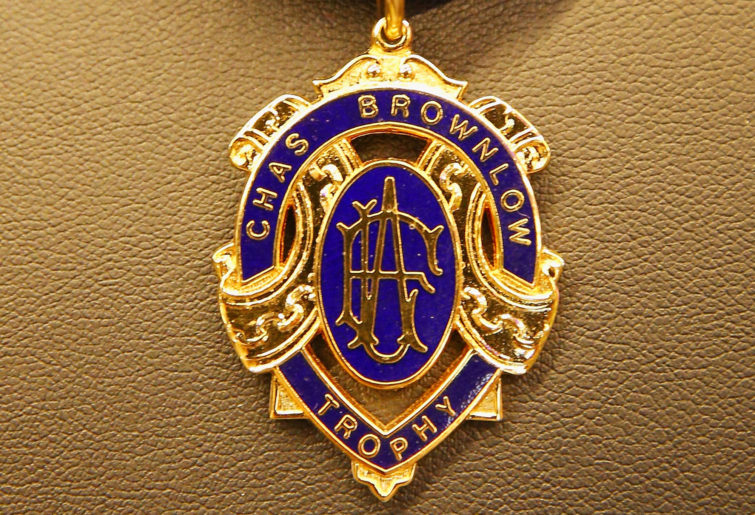 No doubt the nine current top 100 game players will welcome ‘Danger’ to the elite group of diverse champions.

Round 11 won’t see much movement up the AFL top 100 games list, except that Lance ‘Buddy’ Franklin will join Barry Round and John Nicholls on the list.

Meanwhile, Tom Hawkins will catch up to the group of Terry Daniher, Tony Shaw, James Kelly and Roger Merrett on 313 games.

Round 11 – the halfway mark of the home-and-away games to be played by each club – kicks off on Friday night with a crucial game between the Swans and the Tigers.

This game in Sydney will have a big bearing on which half of the top eight the two teams land in, while on Saturday night, the loser of the Gold Coast-Hawthorn game at TIO Stadium in Darwin will have to give up their dream of finals footy in season 2022.

These two teams are currently situated 12th and 13th on the ladder with a percentage differential of one per cent.

Most other games have a clear favourite but – as we see every weekend – there will be upsets that support the theory that the gaps between clubs are narrowing.