Christo
Roar Guru
25th May, 2022
9
Join the conversation
Advertisement
Write for The Roar

The NRL is halfway through, we are on the doorstep of Origin, and three teams deserve to be feeling strong about their title hopes.

3. North Queensland Cowboys
The Cowboys have left the league shell shocked. They are currently sit third on the ladder and have rolled through teams throughout the league.

Many were doubtful of them having a successful season – I predicted them to win the wooden spoon – yet their simple gameplan has led to major success.

North Queensland have defeated top-dog sides, such as Paramatta and Melbourne and while the Storm were missing a couple of their major stars, you can’t take anything away from the tremendous statement the Cowboys made on Saturday night.

When Todd Payten brought Chad Townsend north I thought it wasn’t the right move but he seems to be the perfect halfback for the club. Scott Drinkwater has been absolutely outstanding and I can’t understand why he was left out of the team in Rounds 1-3. 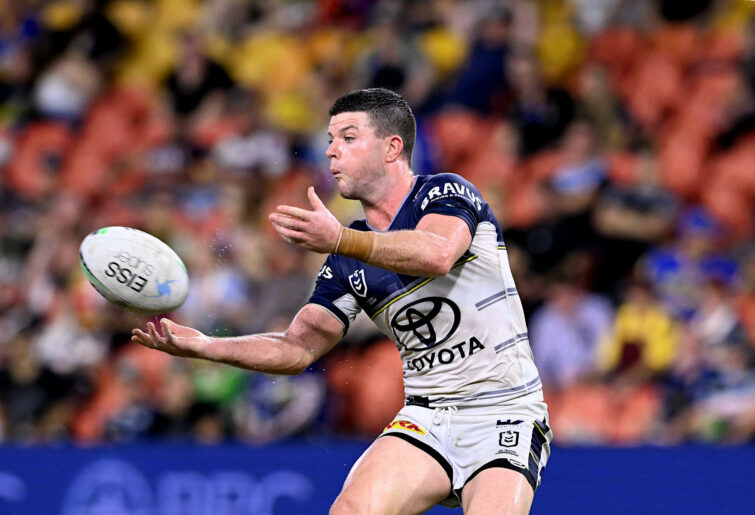 Tom Dearden and Hamiso Tabuai-Fidow have also been superb, which leaves a great headache for Payten – ‘The Hammer’ is just about back to being fully fit and it’s hard to decide which of these individuals should be played in the 14 role or out completely in order to open up room for another forward.

The Cowboys will take on the Panthers in the match of the round on Friday night and unfortunately will be without Jason Taumalolo and Kyle Feldt, who was making a great push for Origin.

If they can knock off the reigning premiers, it would be back-to-back huge statements and show they are real contenders.

2. Melbourne Storm
The Storm once again find themselves around the top of the table, although they’ve been on a slightly rocky road, losing back-to-back games.

Both fixtures were without the forces of Ryan Papenhuyzen and Jahrome Hughes, however the last two performances still display some worrying signs. They’ve struggled to score points which rarely happens, even when they are at full strength.

Hughes will make his return after the fortnight off, while Papenhuyzen is expected back in a month’s time. Both will play a pivotal role in getting the Storm’s premiership goal back on track.

Origin time will once again hurt Melbourne, as we obviously know their roster is usually near the top of the list for players selected.

We can’t overreact from past weeks and I’m sure Melbourne will comfortably remain in the top four at season’s end, giving them a real title shot as always.

1. Penrith Panthers
No surprises my number one slot is the reigning premiers.

Penrith have been outstanding once again and are sitting at the top of the table, being defeated just once in 11 weeks.

Nathan Cleary has been sensational once again, although the man who has most impressed is Isaah Yeo. Currently leading the Dally M race, Yeo has been an outstanding ball runner as well as typically hard working in defence.

Just like the other top teams, Origin may be a scary time, however during that period they face the Bulldogs, Knights, Warriors, Roosters and Tigers. From what these teams have shown over the course of the season so far, they aren’t anything that you’d have to prepare extra for.

The Panthers may cough up one or two of these matches, but as long as it doesn’t affect their performances in the long run, they should be fine. 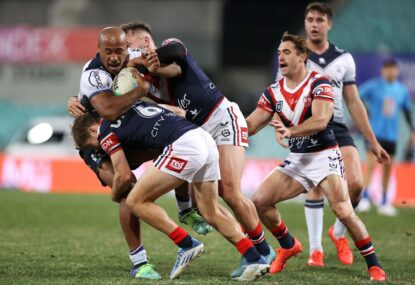 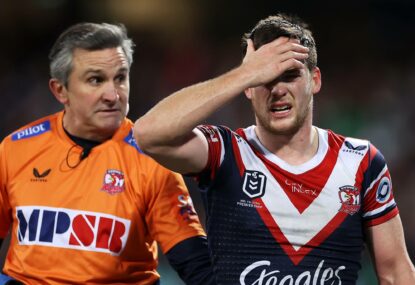