The Roar
27th May, 2022
16
Join the conversation
Advertisement
Write for The Roar

Manly coach Des Hasler has copped a hefty whack from the NRL, fined $25,000 for his rant about the refereeing in last Friday’s loss to Parramatta.

The NRL announced he would be sanctioned for questioning “the competence and integrity of NRL match officials”.

The breach notice served to the Sea Eagles also takes into account comments by Manly forward Josh Aloiai during the week in which he said referee Ben Cummins had done Manly “no favours” and done “a bad job” late in the game.

Hasler had asked why his team was on the wrong end of a 9-2 penalty count, stating the Eels had been “legged back into the game”. Hasler then doubled down on Saturday, questioning why his team continued to be among the most penalised teams in the NRL.

NRL CEO Andrew Abdo said there was no place in the game for any public comments of that nature.

“The comments by a coach of Des’s standing were disappointing,” Abdo said. “Particularly disappointing was the sustained criticism of match officials over the course of the week.

“We look to those in leadership positions in the game to set an example. We understand that passions run high, but that is simply no excuse to make comments which question the integrity and competence of our officials.

“Public criticism of this nature makes it harder to recruit and retain match officials at all levels of the game.

“To see not only a coach, but a player, criticise officials to this extent is not the level of professionalism we expect in rugby league.”

ARL Commission chairman Peter V’landys on 2GB Radio earlier on Friday said he was “pretty unhappy” with Hasler and that the coach was out of order attacking the referee’s integrity.

Haas to focus on game amid contract drama

Payne Haas will play for the Broncos on Friday night and said his immediate focus was on the clash with the Titans despite requesting an immediate release from the club.

Haas took to Instagram on Thursday night in the wake of the firestorm surrounding his decision to ask for a release after contract negotiations with Brisbane hit a stalemate.

“All that matters is we got a game tomorrow night and all my focus is on that. All I can control is giving my all tomorrow night for my teammates and you guys. Much love everyone always,” he wrote in an Instagram post. 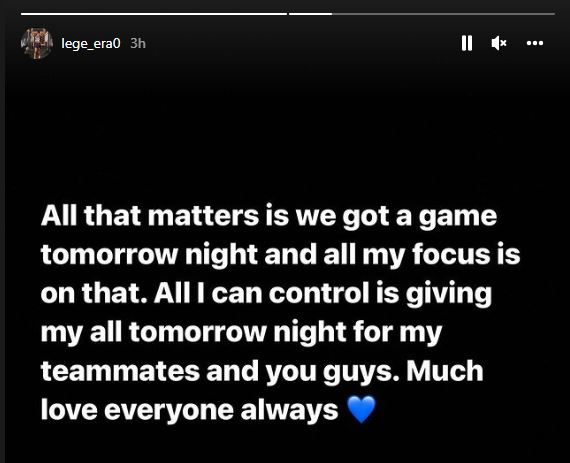 The Broncos released a statement to say they would not be entertaining the request for a release. Haas is contracted to the club until the end of 2024 but negotiations over an extension until 2027 have stalled after his new management team led by Tyran Smith was unhappy with the financial terms on offer.

Brisbane captain Adam Reynolds told Triple M that he had checked in with Haas after news of the release broke on Thursday afternoon to ensure he was OK and so he could relay the information to the rest of the team so it was not a distraction leading into the Round 12 game.

“I’ve spoken to Payne and he’s assured us that he’s playing tomorrow and he’s a professional, he gets out there and I know he’ll do his job,” Reynolds told Triple M.

“Everything will look after itself but obviously it’s not the news you want to hear from someone who is an important part of your team and fingers crossed things get solved and he’s at the Broncos for a very long time to come.

“I spoke to him privately, it happened after training. First I just wanted to see if Payne was alright. It’s a big game for us, for the boys to be switched on is the main thing. 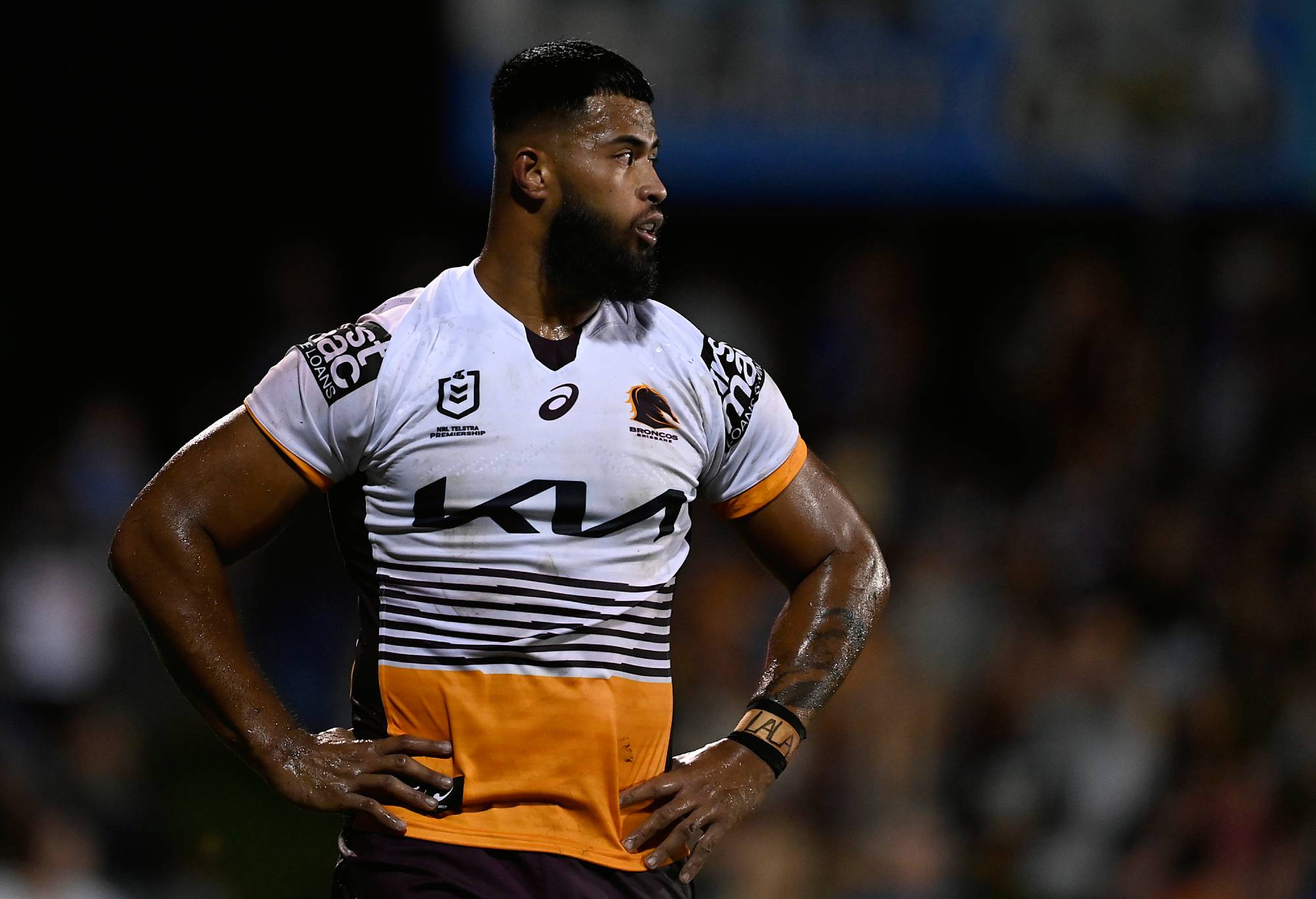 “Payne is a professional athlete and there’s no doubt he’ll turn up ready to play tomorrow, he’s done it for so many years now.”

Reynolds said there was always a risk of a player or the club getting disgruntled when long-term deals are signed.

“A lot of players sign on a long-term deal. Take [Selwyn] Cobbo for example, he’s looking at a multi-year deal and the rise of these kids these days, they go from being 20 years old fringe first-graders to superstars of the game and they outgrow their contracts pretty quick,” he said.

“It’s sort of a hard one to speak on. Payne is a great player who probably signed for a lot less than what he’s worth.

“I think that’s the risk you take with long-term contracts. The longest contract I signed [was] after we won the comp with Souths but I was well established then and basically the club knew what they were getting from me and what I could deliver for them.

“Some kids have only played a handful of games and they’re signing five-year deals and they’re getting paid on potential and they probably outgrow that sometimes. Maybe they might not live up to it.

“But it’s a hard one because rugby league is such a brutal game and you can’t play forever and obviously you want to make the most out of your career and yeah it’s a tough discussion the NRL need to have.”

Reynolds will sit out Friday’s Suncorp Stadium derby with a hamstring injury but will return in Round 14 after next week’s bye.

Blues coach Brad Fittler has repeatedly said he prefers to pick players who don’t have contract negotiations as a distraction while in State of Origin camp.

Fittler will name his 22-man squad for Origin I on Sunday night and he is concerned Payne Haas’ dispute with Brisbane will be a problem for his team as they look to win the shield for the fourth time in five years.

He said he would still “absolutely” pick Haas in his pack.

“It’s not ideal at all, and I know from Payne’s point of view and Brisbane’s, I’m sure they want to clear this all up and get on with it,” Fittler said on Channel 9.

“They’re having a fantastic season and they’d hate for this to hijack it.”

Carlton AFLW forward Brooke Walker has informed the club of her decision switch codes, signing with the Paramatta Eels for the NRLW season later this year.

Walker is still under contract with her AFLW club and will begin pre-season training at Carlton until the NRLW season begins.

The 27-year-old is expected to miss the first two to three weeks of the upcoming AFLW season as she competes in the NRLW competition.

Walker previously competed in touch football and rugby union before making the transition to AFLW with Carlton in 2019.

“I’m extremely grateful to Carlton for accepting my wish to seek NRLW opportunities and balance the commitments of two elite sports,” Walker said.