Tony
Roar Guru
27th May, 2022
54
Join the conversation
Advertisement
Write for The Roar

NRL fans are often bewildered by the work of their club’s recruitment and retention staff, as players are signed, often on inflated contracts, without any thought to their ability, character or suitability to the club, while others are inexplicably let go, when clearly they should have been retained at all cost. It just can’t be that hard to work it out.

Here’s a quick run-down on the player each club really should have pulled out all stops to retain over the last three years. The only criteria are that the player concerned must have played first grade for the club they left, left the club after the 2019 season, and are still playing in the NRL.

The Panthers so far have had a happy knack of replacing departing players from within, and perhaps their production line will continue to do so.

Matt Burton, however, is a special talent and looks likely to go all the way in the game, and would look a lot better playing left centre for the Panthers, and probably NSW and Australia, than struggling at five-eighth with the Bulldogs.

No club has performed better at replacing departing players in recent years than the Storm, but the absences of both Ryan Papenhuyzen and Jahrome Hughes in recent weeks makes me certain that coach Craig Bellamy would love to have the insanely talented and versatile Nicho Hynes still in his squad to plug these big gaps.

The Cowboys are one club that haven’t lost many quality players in recent times, so can be pretty happy with their retention policy. Of the players who have departed, Corey Jensen’s no-nonsense front row play might be the thing they miss most if they maintain form and reach the finals this year.

Like the Cowboys, the Sharks haven’t lost much quality in the last three years, and probably are happy to have off-loaded so much deadwood. Losing Kurt Capewell, however, was a big loss, as he’s proved he has what it takes to play at the very top level, and is looking like a warm favourite for an Australian jersey later this year. 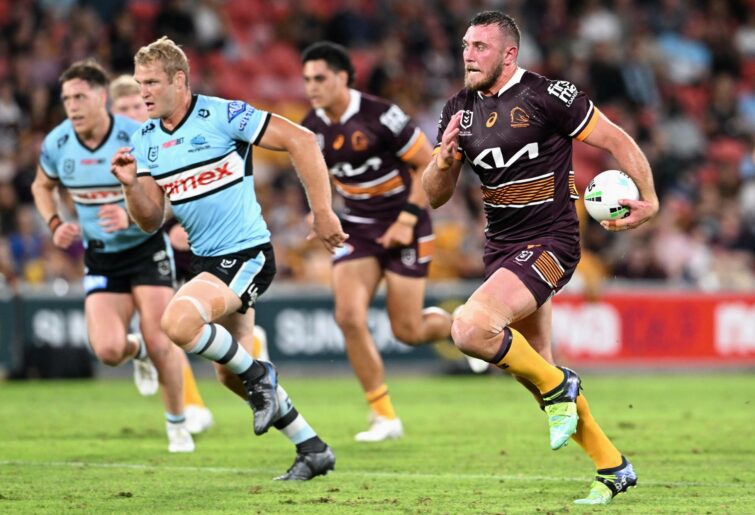 The Broncos have some recent form in failing to recognise the talents of their young players, and Tom Dearden falls into that category. It’s odd that Kevin Walters – who was a world class five-eighth – couldn’t see what lied beneath in Dearden, who has really hit top form with the Cowboys and is a big part of their resurgence this year. Meanwhile, the Broncos battle on with Tyson Gamble wearing the 6 jersey.

After making his first grade debut with the Eels at just 22, the young giant had representative player written all over him, and he made an immediate impact when he left the Eels for the Tigers in 2021, being included in the NSW extended Origin squad. He’d look great right now in an Eels jersey as part of their front row rotation.

Not many quality players escape the grasp of the Roosters and Uncle Nick Politis, but letting Mitchell head to their rivals in South Sydney was a big error. Mitchell is one of the most destructive ball runners in the game, and he’s what the Roosters need right now to spark their left-side attack.

Squeezing club stalwart, captain and record point-scorer out of the club and gift-wrapping him for the Broncos could be the greatest retention boo-boo by Souths of all time. The 2021 grand finalists are sliding steadily down the ladder while Reynolds and the Broncos make hay while the sunshine in sunny Queensland.

The reasons why Williams left the Raiders are complicated, but they should have pulled out all stops to keep him in the nation’s capital, as their attack has looked very ordinary since his departure, and none of his replacements has looked like providing the leadership and direction of the English halfback.

Manly rolled the dice and lost badly when they made the choice between Koroisau and Manase Fainu as their starting hooker for 2020 and beyond. For legal reasons, Fainu hasn’t been sighted in the Sea Eagles’ team since 2019, leaving them desperately short of a quality No.9, while Koroisau has gone on to win both a premiership with Penrith and a Blues jersey, as his game goes from strength to strength.

McInnes was the Dragons captain and heart and soul of the club when they let him depart at the end of 2020, only to replace him with Andrew McCullough. That’s like swapping your Porsche 911 for a 1960 Beetle. The 9 jersey remains a problem for the Dragons as they try to develop a spine that can take the field two weeks in a row.

The Warriors seem to have difficulty recognising a good forward when he’s right in front of them. They’ve signed losers in Kane Evans and Matt Lodge in recent years, while letting Papali’i head off to the Eels, and establish himself as one of the best back rowers in the game. 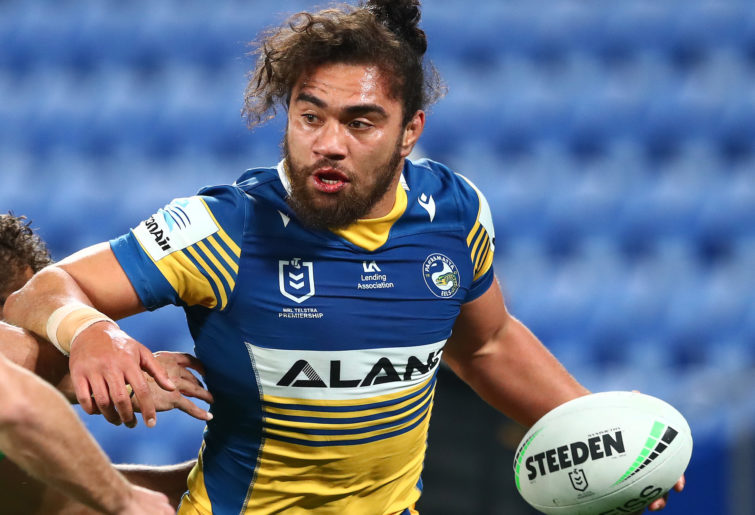 Arrow had played seven Origins for Queensland when the Titans let him walk at the end of the 2020 season and their pack hasn’t looked the same since. They’ve missed the hard edge and aggression that he brought to the team, while he’s gone on to be one of Souths’ best forwards.

Matterson had played for NSW Under-20s and the Junior Kangaroos before joining the Tigers in 2019, playing nearly every game for the club that year. They were unable to retain him, however, and granted him an early release, seeing him head to the Parramatta Eels, where his career has flourished.

To their credit, Newcastle don’t lose too many quality players but they should have made more of an effort to hold on to Watson, who was one of their best players with the ball in hand in 2021. His versatility would certainly be handy this year given their ongoing injuries to key players.

The Dogs have done some real horse trading in the player market of late but haven’t got the outcome they were looking for. Two positions that have been a problem have been fullback and wing, and they let a very good player in Meaney, who is a natural talent in these positions, head to the Storm.