The Roar
3rd June, 2022
12
Join the conversation
Advertisement
Write for The Roar

The 31-year-old initially hurt the shoulder diving to prevent a try against Canterbury in round nine, before dislocating it again at home weeks later while reaching for his TV remote.

“Croker injured his shoulder against the Bulldogs in round nine and was hopeful of returning last weekend, but a reoccurrence of the injury will see him undergo surgery in the coming weeks,” a statement from the club read.

He’s played 292 NRL games and remains contracted through to 2024, but his body is threatening to derail his progress towards becoming the 44th member of the league’s 300 club.

The Raider co-captain is already second on the club’s all-time games list behind Jason Croker (318 games).

Croker rarely missed matches through his first 12 seasons in the NRL but has had a number of injuries in recent years, having revolutionary stem-cell surgery on his knee in a bid to save his NRL career after last campaign.

Parramatta are fighting hard to keep Origin debutant Ryan Matterson at the club, upping the ante with a four-year offer for the second-rower.

The Dolphins have tabled a lucrative three-year deal for Matterson, who is one of the few NRL stars who is a free agent at the end of this season.

Eels coach Brad Arthur told The Daily Telegraph that the club was eager to keep Matterson for 2023 and beyond.

Parra are losing several members of their pack next year with Reed Mahoney, Isaiah Papali’i, Oregon Kaufusi, Ray Stone and Marate Niukore already announced as recruits for other clubs.

The 27-year-old will come off the bench for the Blues as a ball-player in the middle, but is well aware he could be thrown in on the edge in the halves with previous experience there.

It comes after the Parramatta star has had to fight off several concussions, which threatened his career, to make his maiden NSW appearance. 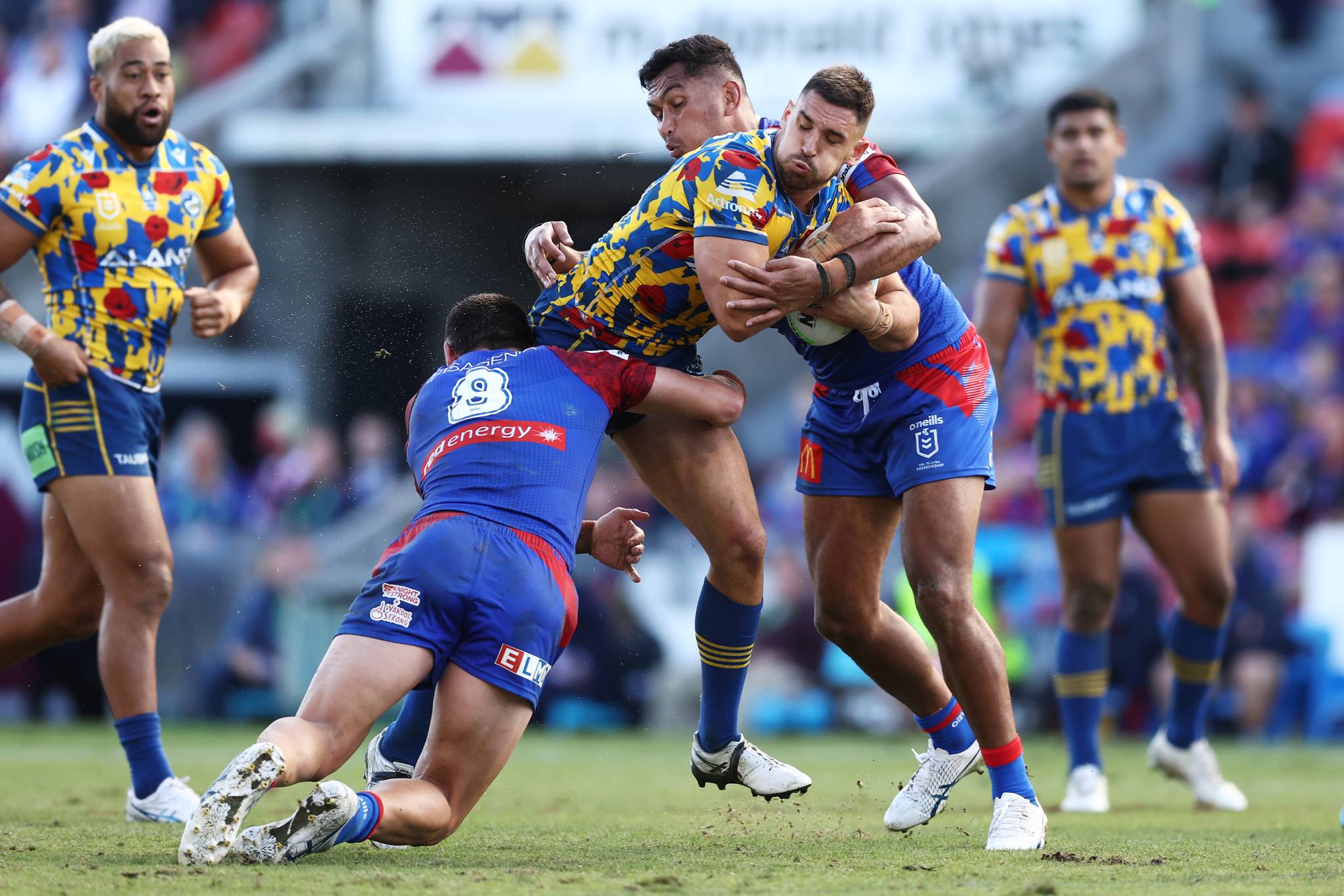 He has missed 14 weeks in the past four years through three concussions, copping his first when hit in the head with a ball at the Sydney Roosters in 2018.

Matterson is not one to underplay the issue or rush back after hits, but also knows not to listen to outside noise around his on-field future.

“What it’s actually taught me is no matter what people tell you, it’s on you. If you have the willpower you can do it,” Matterson told AAP.

“There are so many people who have these massive injuries or car crashes where they tell them they will never walk again.

“But if you’re determined and willing to put in the hard work on that pain, you can come out the other side.

“You see miracles every day just through people’s willpower. It just goes to show not to listen to the outside noise or how you feel.” 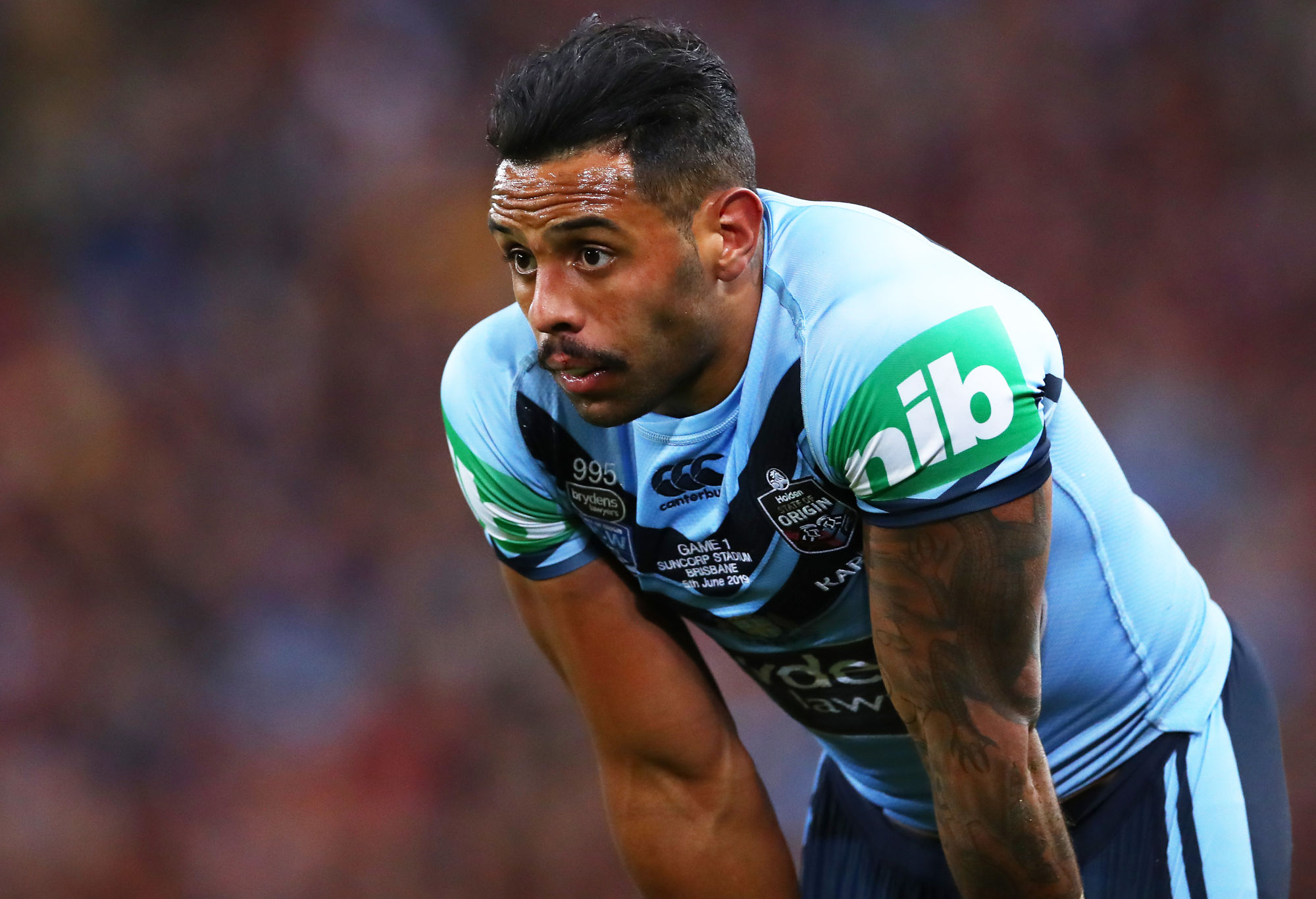 Josh Addo-Carr says he will refuse to sulk about his shock axing from the NSW team for the State of Origin series opener next Wednesday.

The Foxx’s omission by the Blues was the biggest talking point when the teams were announced with the Kangaroos winger previously considered a certain selection after playing 12 straight Origins for NSW, scoring 10 tries in the process.

However, coach Brad Fittler has controversially opted for Roosters veteran Daniel Tupou on the left wing in a bid to counter Queensland’s height on the flanks.

“I’ve come back from some tough situations before and I know I can do it again,” Addo-Carr said in a News Corp interview, saying he would use the setback as motivation to get back to his best.

“It obviously hurts because I love the NSW jersey and I love playing State of Origin. All I can do is accept Freddy’s decision and work as hard as I can to get back.

“I still haven’t given up hope of getting back in favour and playing for Australia at the World Cup. There’s still a long way to go.”