2022 NBA Draft Primer – Part 2: Why Jabari over Chet would be a mistake

The top two prospects in this year’s NBA draft, if you believe the internet, are Gonzaga’s Chet Holmgren and Auburn’s Jabari Smith Jr.

NBA.com just released their most recent consensus mock draft (which aggregates mock drafts and big boards from across ESPN, Sports Illustrated, The Athletic, Bleacher Report, Basketball News, Yahoo, The Ringer, Tankathon, CBS, and other boards/mocks from #DraftTwitter and other scouting outlets).

They currently have Jabari going #1 to the Orlando Magic, and Chet going #2 to the Oklahoma City Thunder.

Here’s why that would be a mistake.

When I previewed the top prospects in this year’s draft earlier in the week, I conceded that Jabari’s appeal is understandable: he’s a huge, chiselled specimen with an unblockable jump shot and consistent hustle on defense.
He’s a safe bet to be a decade-plus contributor in the NBA. 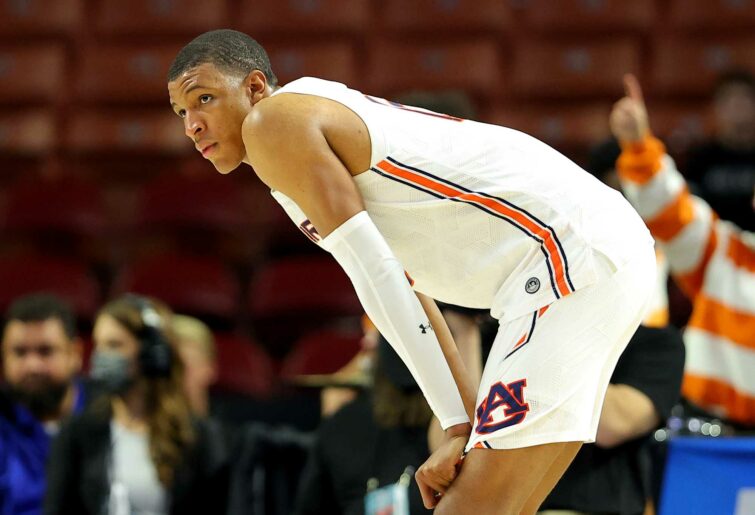 But, philosophically, it makes no sense to take the safe bet with the #1 pick. It’s true this year, definitely, but history also suggests it’s always true.

Let’s start with this year: the Orlando Magic have the #1 pick. The Magic have been aggressively mediocre since Dwight Howard departed in 2012 to join Kobe and Steve Nash on a hilariously doomed Lakers team.

Orlando has previously had the #1 pick in the NBA Draft three times: Shaquille O’Neal in 1992, Chris Webber (traded on draft day to Golden State) in 1993, and Dwight Howard in 2004. That’s three historically great big men, and they have the opportunity to take another one this year and build themselves around him.

Orlando’s current roster is… pretty low on promise. It’s a group littered with lottery picks, none of whom looks like a star in the making. Mo Bamba (#6 in 2018) hasn’t played much and is likely to be traded.

Jonathan Isaac (#6 in 2017) has been a defensive beast, when he’s actually been healthy enough to play. Markelle Fultz is a former #1 pick who is still rebuilding his confidence after a disastrous tenure in Philly. 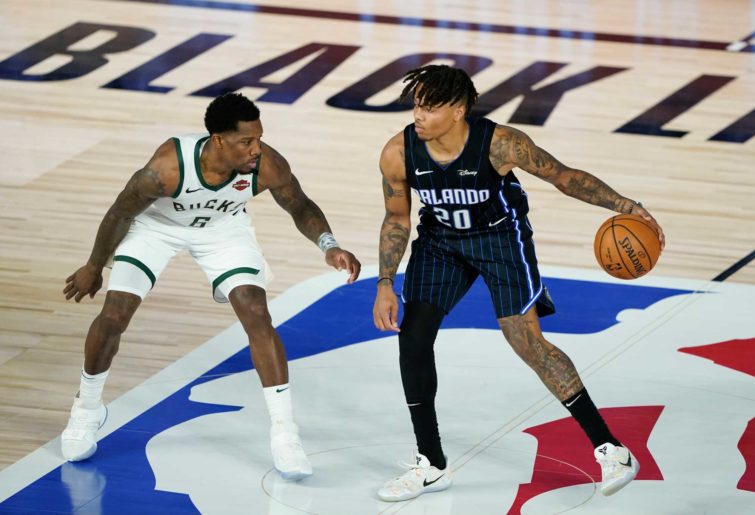 Cole Anthony is their best player, and he’s an undersized shooting guard who needs massive development as a playmaker, scorer and defender to become a star.

Basically, what do they have to lose? They have no player they could conceivably build around, and no one that isn’t on the trade block if the right offer comes along.

An incredibly smart player, with the ability to block shots from anywhere and also make impacts in multiple ways on offense. He’s a clever passer, a constant lob threat, and a reasonable shooter with a high likelihood of improvement.

The Magic should absolutely take that gamble. And history suggests that if you have the #1 pick, you always should.
If your team that has the #1 pick in the NBA Draft, there’s a pretty good chance your team is terrible.

All a developing team is looking for is an identity, and the chance to find a star. For hope. The chance to believe that one day, this team might compete for a championship.

Well, to compete for a championship you have to have one of the best players in the league. And you’re unlikely to find that guy without taking a swing. 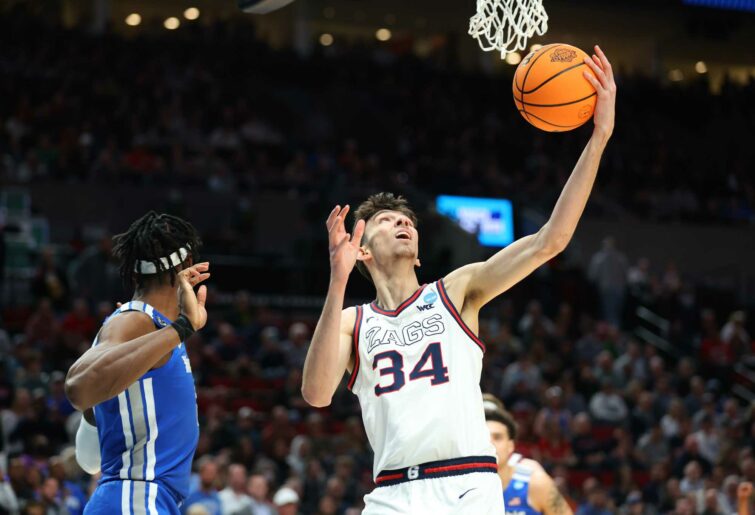 In 2007, the Portland Trail Blazers took the safe choice. Greg Oden was an immense presence, a gigantic muscular hulk of a man and looked like a franchise centre in the making.

But at #2, the Seattle Supersonics took a punt on a worryingly skinny kid whose ceiling was Hall of Fame-worthy scorer: Kevin Durant.

In 2014, the Cleveland Cavaliers were scared off by Joel Embiid’s extensive injury history, despite his unquestionable two-way ability and potential.

They opted for hyper-athletic Canadian prospect Andrew Wiggins instead, who is only just now (at age 27) finding his place as a high-end role player for the Warriors. This season, Embiid finished runner up in MVP voting for the second year running.

In 2018, the Phoenix Suns bet on the designed-in-a-lab body of Deandre Ayton, an Adonis who projected as a multi-level scorer and beastly rebounder, who would have the size and athleticism to make a positive impact on defense.

They couldn’t convince themselves into Luka Doncic, based on his international development pathway, lack of athleticism and unique skill set. Ayton’s been a good contributor for an excellent Suns’ team, but Luka is now a top-5 player in the NBA and the face of the Dallas Mavericks.

Jabari Smith Jr will have a fine career. He might even be great. But Chet could something we’ve never seen before. A new type of basketball player. He might require some patience, but his ceiling is astronomically high. At the very least, he will be a must-watch.