The Roar
16th June, 2022
51
Join the conversation
Advertisement
Write for The Roar

It hasn’t been a good month for anyone called Nathan Brown in the NRL.

A week after the Warriors ended Nathan Brown’s tenure as coach, Parramatta have given their former NSW Origin forward of the same name permission to negotiate with rival NRL clubs, even though he has 18 months left to run on his contract.

The Eels informed Brown this week they could not guarantee there would be space for him under the club’s tight salary cap beyond 2023.

Brown was left competing with the likes of Dylan Brown, Maika Sivo and Will Penisini for salary cap space that remains from 2024, while the club is also battling to retain Ryan Matterson beyond this season.

Coach Brad Arthur said it was a shame the lock forward had to slip through the cracks.

“We’ve worked hard to put a squad together but we’re not the only club,” Arthur said. 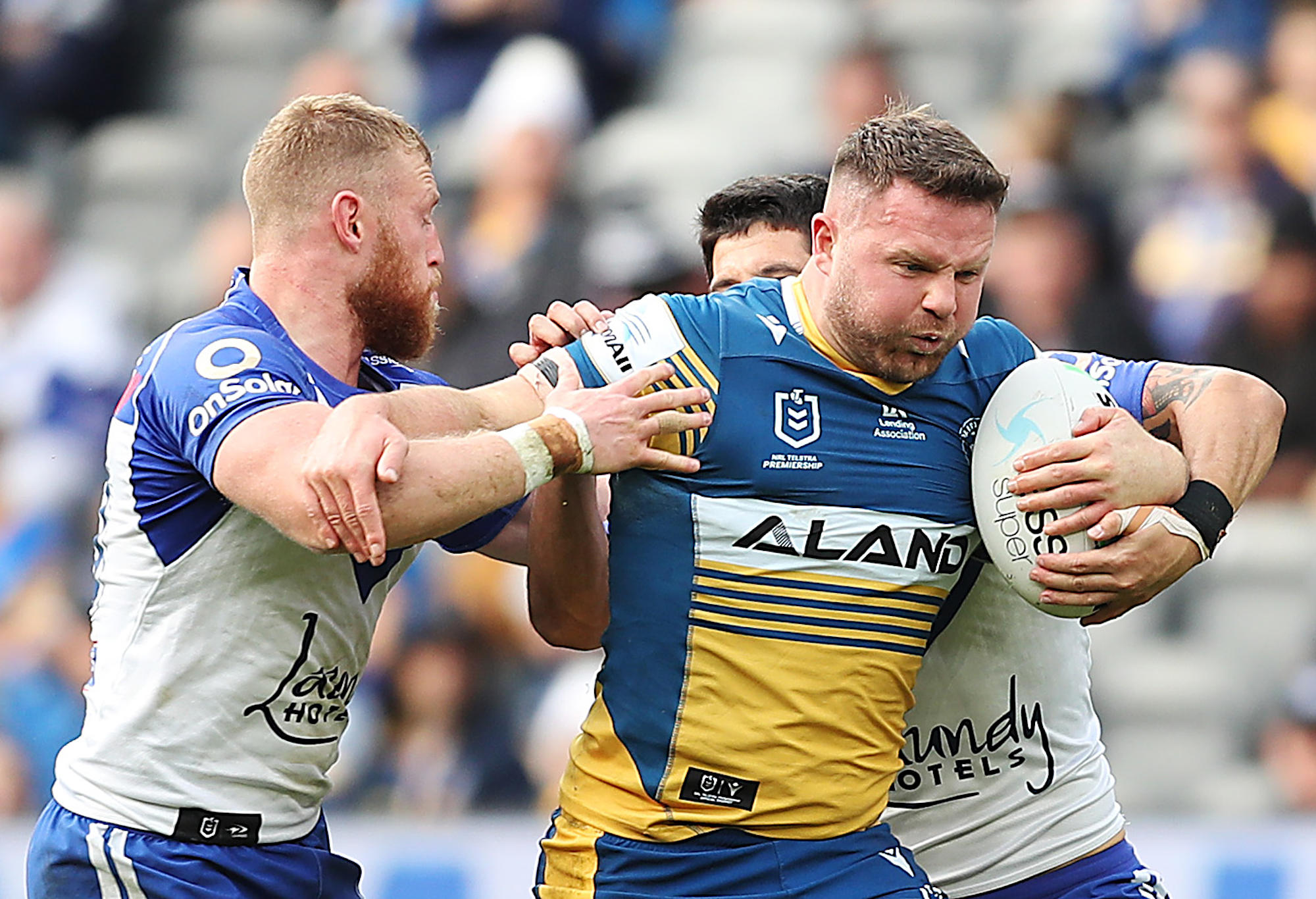 “It’s not a sport anymore, it’s a business.”

Arthur confirmed Brown had been dropped for Saturday’s clash with the Sydney Roosters on the basis of form.

“That’s got nothing to do with this (contract) situation, there’s just a couple of things that I want him to be able to do,” Arthur said.

Arthur did not rule out the possibility that more players who featured in Monday’s dismal 34-4 loss to the 15th-placed Bulldogs could join Brown in reserve grade.

“There may be a couple of changes come Saturday but we’ve got to get through training,” he said.

State of Origin players Paulo, Ryan Matterson and Campbell-Gillard all played on Monday and Arthur said the trio pulled up fine this week despite the short turnaround.

While there has been speculation Matterson and Campbell-Gillard could be dropped by NSW for the second game of the Origin series, Arthur threw his support behind the pair.

“I know what those players bring and how good they are for our team,” he said.

“The NSW team lost by a try. It wasn’t as if there were too many dramas there and I don’t think our boys did too much wrong either.”

Arthur said his side had undertaken a “pretty confronting” review of the Bulldogs loss but that alarm bells weren’t ringing just yet.

“We can be honest about how embarrassing our performance was but then once we deal with it, we need to move on.”