England coach Eddie Jones has named a 36-man squad to face Australia in three Tests next month including the left field selection of Aussie-raised Guy Porter.

Perth will host the opening Test on July 2 with games in Brisbane on July 9 and Sydney on July 16.

Jones has selected 12 players from the weekend’s Gallagher Premiership Rugby finalists, Leicester Tigers and Saracens, including a return for Billy Vunipola, who suffered a concussion in that game and has been out of the England set up since the 2021 Six Nations tournament.

.Vunipola is the only specialist No.8 picked with Alex Dombrandt one of 10 players named as unavailable due to injury.

Danny Care is set to make an incredible comeback to the Test arena, having come back after four years absence to play against the Barbarians on Sunday.

Ben Youngs has not been selected after his sister in law, Tiffany, died in recent days.

There are eight uncapped players – Porter, Fraser Dingwall, Tommy Freeman, Patrick Schickerling, Jack van Poortvliet and Jack Walker, along with Henry Arundell and Will Joseph who are named as apprentice players.

Porter, a product of Sydney Uni who was born in the UK, was on the Brumbies roster in 2020 when Covid shut down Super Rugby.

He now plays on the wing for Leicester and is a versatile back line option. Before leaving Australia Porter represented the Sydney Stars and Sydney Rays in Australia’s National Rugby Championship, as well as the NSW Waratahs Under-20s.

Porter’s rise to an England squad place on a tour of his former homeland is quite remarkable.

He took on a commerce-law degree instead.

“Watching my peers go and play in some rep programs and do some exciting things … I was doing things away from [sport] that I thought I may prefer to do,” Porter told the Canberra Times in late 2019.

“I wanted to enjoy playing, so I found my feet at Sydney Uni and that probably [was the reawakening] for some professional ambitions.

“The last couple of years I’ve worked hard with that in mind and then hopefully I can spend as much time here as I can.

“I’ve spent the past couple of years doing some pretty mundane jobs in an office, which is why it’s so nice to spend some time outside down here. It was fortunate timing to have this opportunity.”

Porter never got to play for the Brumbies because of the pandemic. 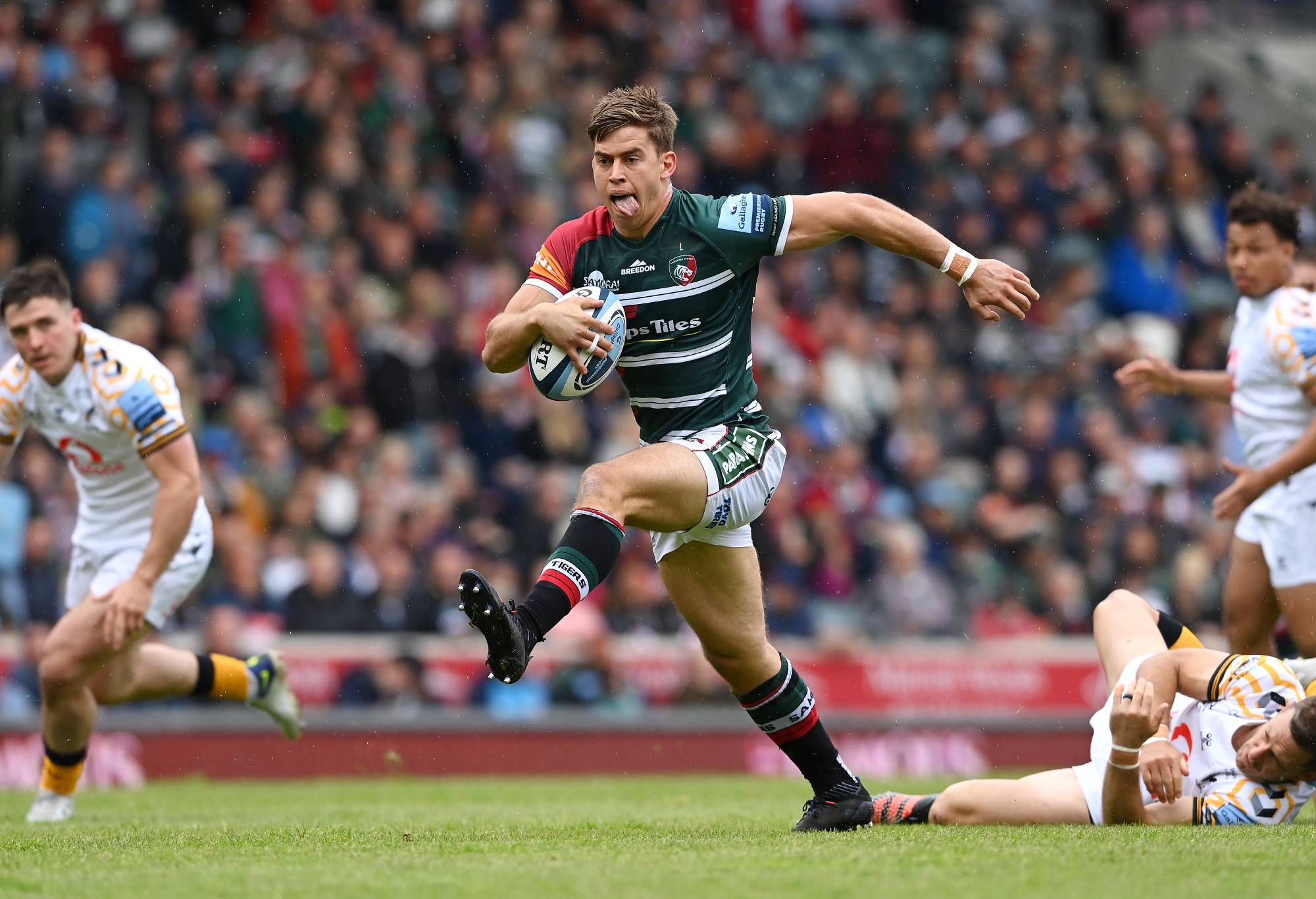 Jones said: “Though we have ten players unavailable due to injury, we have picked a very strong squad capable of winning the series.

“This squad is a real mix of young, talented players and some very experienced, senior players and we’re looking forward to bring the group together.

“This tour will be a great experience for the group and a crucial part of the team’s work towards the Rugby World Cup in 2023.  We will continue to develop the base of the squad and how we want to play.

“We’ve put a lot of work into preparation for the tour over the past few weeks but now the hard work really begins when we finally get the squad on the plane and to Australia.”