Why a Pacific Champions Cup is the future

Rugby Australia almost didn’t make it through the pandemic, low on cash after the Israel Folau disaster and diminishing public interest.

With New Zealand, Australia and South Africa playing in their own segregated competitions, many were wondering what would happen next.

South Africa opted to cut ties and chased after the Euros, joining the United Rugby Championship, a choice that they haven’t regretted.

Now, Rugby Australia are wondering if it’s time to go their own separate way as well, especially after the success of Super Rugby AU.

Fans in Australia are divided about the announcement.

There is plenty of enthusiasm for a domestic competition. Tribalism is a powerful aphrodisiac, especially with the rumour that another Queensland and New South Wales team would be added. Having an Australian champion year after year is also alluring to broadcasters.

The other fans are pessimists. Already, many are saying that it will be the end of Australian rugby, spurting out, “You have to play the best to be the best”. Yet, the Wallabies play the All Blacks every year for the Bledisloe and haven’t won it since 2002, even when Australian teams have won Super Rugby.

Clearly, playing the best each year isn’t working for Australia. Meanwhile, on the opposite side of the world, the French and Irish beat the All Blacks last year and they didn’t need Leinster or Toulouse to play the Crusaders to do so.

The real problem in Australia is a lack of interest from the public. Rugby Australia has to battle AFL and the NRL, billion-dollar businesses, as well as football and cricket for audiences and grassroots participation.

Rugby has been losing this battle year after year, losing plenty of schoolboy talent. Think Angus Crichton and Joseph Suaalii, who got offered higher wages that rugby couldn’t match. 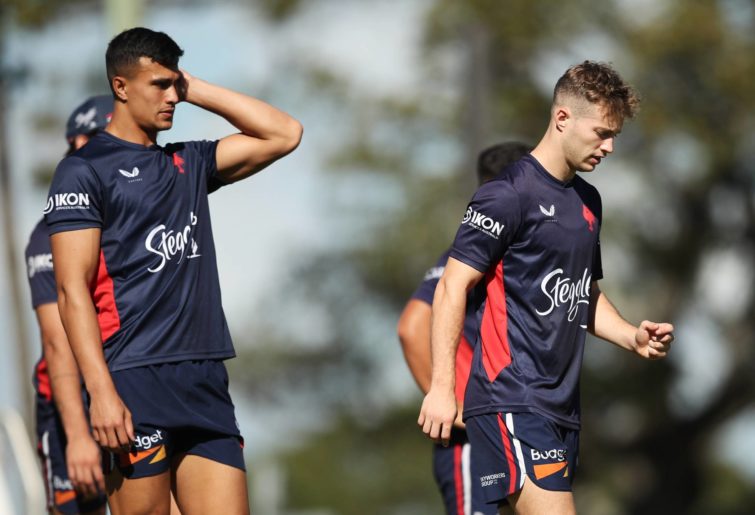 Realistically, a national competition is the best way forward to increase Australian interest and develop a broader range of players. The more fans are involved, the more broadcasters can offer, which then Rugby Australia can use to try and retain more talent.

With two World Cups and a Lions tour to look forward to, Australia would have the cash to support its own league as well.

So, if Australia do take the brave leap, it doesn’t mean that Australian teams cannot play the New Zealand teams.

In 2022/23, South African rugby teams will be allowed to participate in the Heineken Champions Cup and the Challenge Cup, two competitions which see European teams from different leagues play each other.

The Champions Cup is an excellent competition in which the best eight teams of each major European league compete, featuring a variety of interesting match-ups. Now that South Africa are adopted into Europe, it will be interesting to see how they go against teams such as Saracens and Toulouse.

What if there was a Pacific Champions Cup? This way Australia and New Zealand can break up, but still remain friends with benefits.

Osamu Ota, the Japan League One managing director, had divulged last year that discussions between Japan Rugby, NZR and Rugby Australia had occurred to bring a competition together. News of this announcement saw Robbie Deans, the head coach of the Panasonic Wild Knights, and Milton Haig, head coach of Suntory Sungoliath, give their support.

The best of Australia, New Zealand and Japan could all play each other. The Drua would be better off to join Moana in New Zealand to make a seven-team domestic comp (plus Fiji is closer to New Zealand).

Theoretically, a 16-team competition could occur. The five best from each country and a spot for either the Drua or Pasifika separated into four pools of four. The top two of each pool moving onward to a quarter-final knockout round, or perhaps even facing the best eight European teams from the Champions Cup as Bernard Laporte wanted when he discussed the Club World Cup.

The potential of playing differing Japanese teams would also add a freshness to each season. Additionally, involvement from MLR could occur if New Zealand and Australia wanted to try and break their way into the American market, perhaps replacing a Japanese spot.

Minuscule compared to the the Top 14, which has 26 rounds excluding the Champions Cup.

Despite what the future may look like, come 2024, Australian rugby will have to make its own decision about what it thinks is best.