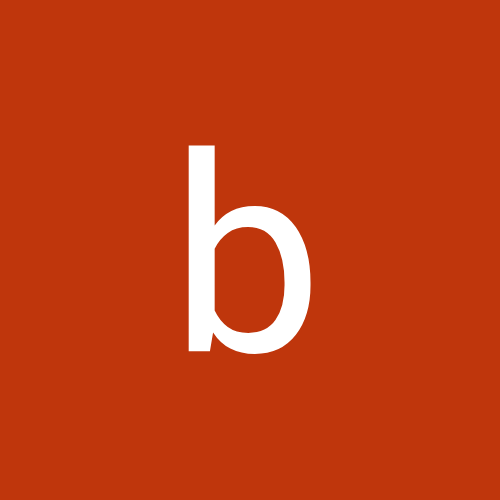 The AFL has reached Round 15, and every team has had their bye and are now ready to take on the second half of the season.

Where teams finish on the ladder is anyone’s guess. What we know is that for a majority of teams they will do so with excitement knowing you need to turn up and put in the hard work to be competitive.

Round 15 is now upon us and who could’ve predicted, in their wildest dreams, a round like we have in store for us.

Where do we start?

Thursday night, of course. Melbourne host Brisbane, with Melbourne needing a win for their confidence more than anything and Brisbane looking to continue their good run of form. Both teams don’t want to let their top-four hopes slip.

Friday we have WB and Hawthorn looking to show they are not just making up the numbers and have something to prove. No one will stay up late up to care who wins in the west between the Eagles and the Bombers.

Then we turn our attention to Saturday and what a line-up of matches the fixture has thrown up for us: all six teams in the top eight, starting with Carlton versus Fremantle at Marvel. Both up-and-coming teams with attacking game styles who take on the opposition and leave nothing in the tank. A good test to see how the sides match up against each other.

Then we turn out attention to the MCG. Both teams are in decent form and will know a win is vitally important to keep their heads afloat with teams fighting for finals spots left, right and centre. Both these teams know all about a big stage and there’s no bigger than Saturday afternoon twilight to make a stand.

Saturday night finishes the day off with Sydney hosting St Kilda in another battle for who wants to challenge for a top-four spot or who has to scrap and fight from here in just to make the eight. It will be the battle of the legend himself, Lance Franklin, up against the next big thing in Max King.

Who can stand tall and take their team to victory?

Sunday is a day where you can unwind from watching nine hours of top-class, high-stakes, do-or-die footy and forget about who’s playing and what colours they’re wearing.

Make no mistake, every win from here on in is vitally important for where you finish and your ladder position and Round 15 if anything could be a prelude to what is to come in September.

Saturday, in particular, shapes as a big day in the season as one contender after another battle it out for the all-important top-four positions. What a day we have been treated to by sheer chance and ultimately brilliant scheduling.