Romelu Lukaku’s departure from Chelsea is more a matter of when than if. The Athletic are reporting that the striker is one his way back to Inter, initially on loan with the inevitable reality of a permanent return.

The Belgian’s second coming with the Blues has been a disaster, but that wasn’t always the case, so how has it gone wrong and where to from here for the club?

After a promising second debut for the club, a 2-0 win against Arsenal where the Belgian scored, had 43 touches, made 3 key passes, and created one big chance, it appears as though the talisman brought to the blue side of London with silverware in mind will sail away down the Thames empty handed.

A strained relationship with German coach Thomas Tuchel has been hinted at being the root cause for his departure. The pair’s relationship has been on the rocks ever since an interview with Lukaku was aired on Sky Italia, where the striker professed he “was not happy with the situation [at Chelsea]” or with the system the German had chosen to deploy. 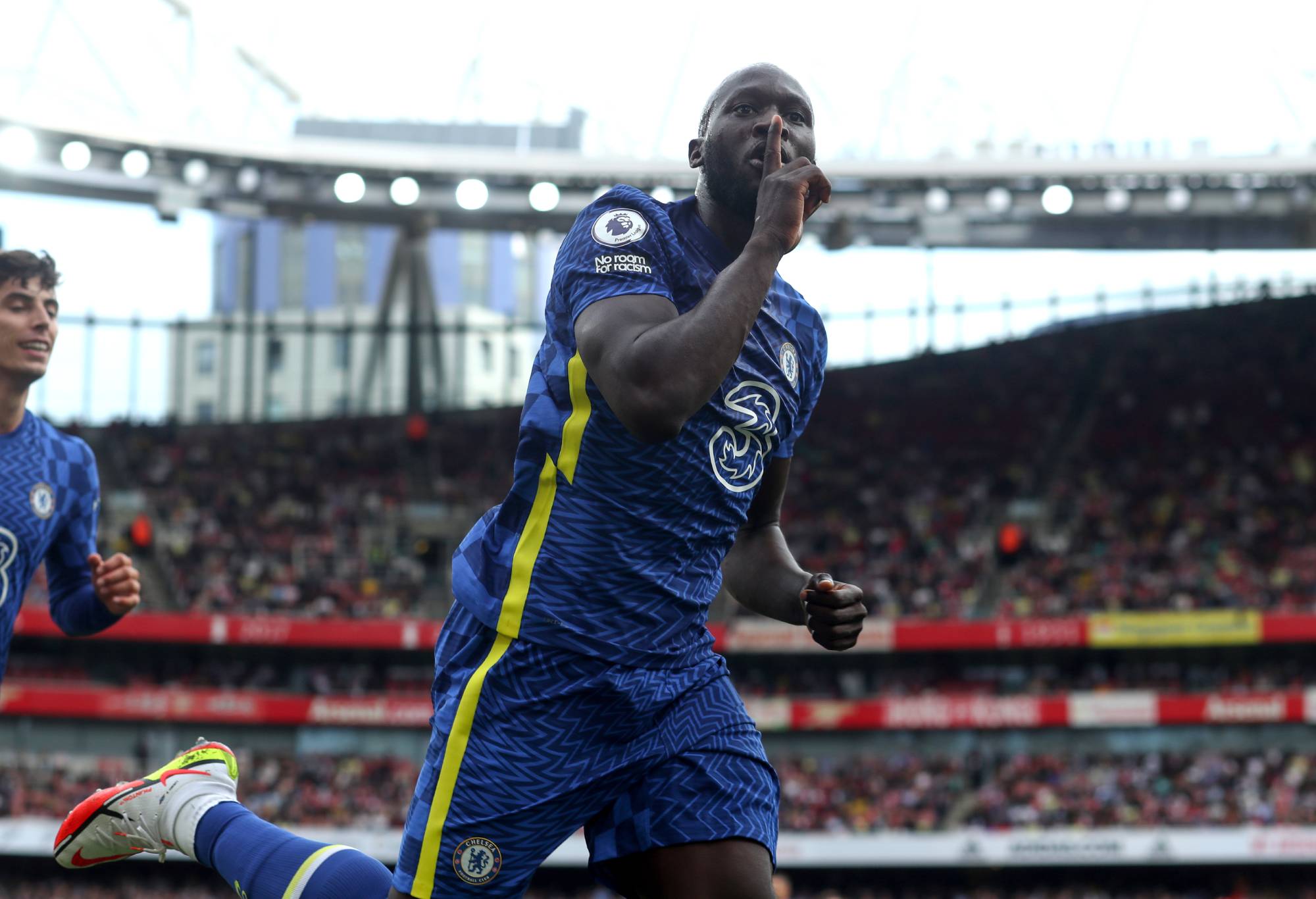 Since that time the relationship and performances have ben fractious. Following the interview and his subsequent dropping from the side for a crucial match against Liverpool in early January – which ended in a 2-2 draw – the Belgian played 13 Premier League matches, scoring thrice. He played the full 90 just five times as a mixture of injury and favouritism often saw German Kai Havertz deputising as the club’s number 9 throughout the season’s backend, doing a commendable job in an unfamiliar role.

For Chelsea, the reality is that the Lukaku signing, much like the Fernando Torres signing, and the Hernan Crespo signing, and just about all striker signings outside a few successful ones, has been a failure.

The Belgian has failed to live up the promise and hype he had sculpted at two successful years with Inter. He was pledged as the man that would assist the European champions in reclaiming the Premier League title from the clutches of Liverpool and City, but in the end that pursuit failed.

In part, the failure is down to Lukaku himself. Outside of a select few games, he did not look hungry for involvement in his time at Chelsea, his attitude was poor, and he often huffed when things weren’t going smoothly.

In part it is system. Lukaku was often asked to play with his back to goal, used as backboard for Chelsea’s flurry of attacking talent. At times, particularly at the beginning and the end of the season, he would make smart attacking runs that were not met.

These two elements of disappointment are reflected in the statistics. He averaged 20 touches per game in the Premier League this season as opposed to the 35 he had last season.

Another factor has been injuries. Lukaku had numerous niggly injuries, including a bout of COVID-19, that proved disruptive and costly to the side, limiting any chance of cohesion within the side that could have produced results.

The Chelsea problem now is that with Lukaku one foot out the door and on the first fight from Heathrow to Milan, it is time for the club to embark on a yet another player to solve their goalscoring woes.

Tuchel has been promised more of the transfer reins from new owner Todd Boehly, and it will not be up to the club’s leading minds to come up with the fix for the 191cm, 103kg sized gap left in its frontline.

The deal will also need to be conducted without the club’s longstanding transfer facilitator, Marina Granovskaia, who’s departure appears imminent.

The Blues are rumoured to be increasingly likely to sign Manchester City winger Raheem Sterling this summer. On the face of it, the transfer seems strange to replace an authentic number nine with a wily winger. But history suggest the Chelsea system deployed by Tuchel performs much better with the presence of three fluid attacking players.

The side that, ironically, beat Sterling’s Manchester City in the 2021 Champions League final featured a front-three of Mason Mount, Kai Havertz and Timo Werner, who is a striker by trade but not of the same mould as Lukaku. This set-up allows the front three, especially Mount and Havertz, to be completely free in their movements, and when the systems of almost all great sides are analysed further, fluidity within the front three is quite a common place feature.

In the 12 games Lukaku missed last season, Chelsea lost just one – 1-0 to Everton – won 7 and drew 4. Of course, this isn’t to say the club didn’t perform with Lukaku in the squad, it just simply notes that a striker isn’t paramount to their success.

From an output perspective the move for Sterling appears like it will work. The Englishman scored 13 goals and provided 6 assists in 30 games this season, as opposed to Lukaku’s 8 goals in 26 games. And his propensity to play anywhere along the front line makes it an even more intriguing prospect for the club.

Other players the club are rumoured to be interested is RB Leipzig’s attacking midfield phenomenon Christopher Nkunku. The Frenchman enjoyed a breakout season in Germany this season, scoring 35 goals and providing 19 assists in 50 games in all competitions as he led his side to 4th place and a Europa League semi-final.

Another potential target for the club is Lille’s Canadian striker, Jonathan David. The natural striker was pivotal in his club’s surprise French league titled in the 2020-21 season and backed that up with 19 goals in 48 games across all competitions, despite his side finishing a disappointing 10th.