The NRL have been very open minded about different ideas over past years, and another has been a large headline this week.

I’m referring to a relegation system, which I don’t have many nice words to say about.

A relegation system is popular in different leagues all over the world. It’s simple to understand: a certain number of bottom teams are removed from the league each year and clubs from who are successful in division two competitions are introduced into the division one league.

It is used in competitions such as the English Premier League and has worked very well.

This adds a spice to the Premier League, and the reason why it works so well is because of the higher number of teams in the league and the money that is stored in clubs is much more than NRL franchises.

The average NRL team salary is $614,000, compared to a mean salary of just above $5 million in the Premier League. 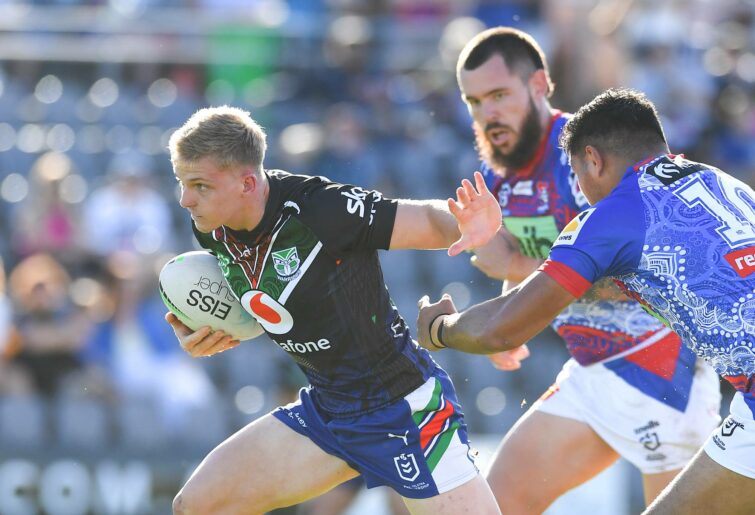 In an interesting fact, Manchester United currently hold a salary of $11.5 million and the South Sydney Rabbitohs have the highest NRL salary of a reported $2 million.

These are just a couple of many statistics that show why this system wouldn’t work anywhere close to as well as other competitions.

If a relegation system is introduced into the NRL, then headquarters shouldn’t expect a welcoming response from fans, especially if you support a team that finishes in the section of the table that becomes relegated.

Clubs who become temporarily removed from the league will be destroyed. Not a single player will want to remain at the club and play reserve-grade footy.

Requests for releases will skyrocket throughout a relegated club. For example, if Newcastle were to be removed, who wants to see quality players like Kalyn Ponga not even in the highest grade? Not a single soul in my books.

The Dolphins are the NRL’s new toy and imagine if they were immediately sent straight back out of the competition after having a single unsuccessful year.

It would be an absolutely horrible situation to be in as a player, coach or staff member at the club.

The relegation system is a horrible idea and expect a decline in ratings if it is inserted into the NRL.