It came to my head when I was pondering a similar, not sport-related, question: what is the capital of the world?

This led me to the question I will give my view on in this article: what is the world’s sporting capital? My criteria were which city had the highest participation levels (if these were available), the most professional sports teams, and how many of those sides are successful.

There is less of a focus on the birthplace of sportsmen who play in non-team sports. So, now I will go through the major candidates, and eventually the city that I believe is the sporting capital of the world.

Two NFL teams, two MLB teams, two NBA franchises and three NHL clubs. New York is the city with the most sides from America’s ‘big four’ sports (American football, baseball, basketball, and ice hockey). Between them, they have 49 national titles.

Undoubtedly, that is a tick for one criteria. However, I can’t bring myself to give my title to an American city. This is because in those four sports, their only competition is other American teams.

Those sports do not have enough great professional teams, bringing up the joke that the USA are so good at baseball that they are the only country to have won the World Series. However, do not doubt that New York is high on the list of sporting capitals.

Melbourne is my Aussie pick and there are several reasons why. The first, and most obvious is that half of the AFL sides are based in Melbourne. As a result, a ridiculous amount (98, to be exact) of VFL/AFL titles have come from the area, but if I make this claim against American cities, I must make the same against Melbourne AFL teams.

The sport started in Victoria, after all.

Moving on, there are over 100,000 registered cricketers in Victoria (I am aware that this is different to Melbourne) and the city has two Big Bash franchises, with one win for the Renegades. The city boasts three ALM championships, and, of course, a Super Rugby team. It also earns bonus points for hosting the Australian Open and the Australian Grand Prix and comes very close to being my pick. 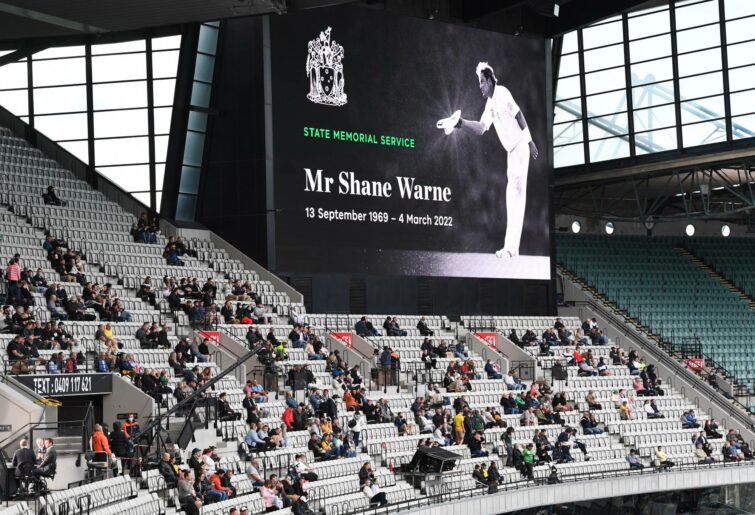 It may not seem like an obvious choice, but as you look deeper, you realise that the whole of Mumbai is sport-mad. The Mumbai Indians have won 5 IPLs and two of the now-defunct Champions LeagueT20, making them the most successful Indian Premier League franchise.

The Mumbai cricket team represents the city in first-class games and are the most successful Indian provincial side. Five per cent of Indians play cricket and if you use the same multiplier for Mumbai, then just shy of 1 million people play cricket in Mumbai. One million!

It’s not just cricket either – a huge variety of sports are played in India’s second-biggest city.

London – the sporting capital of the world

The sporting capital of the world. It ticks all of the boxes. There will be 13 London teams in the English Football League next season, and there are another four professional clubs. London clubs have won 21 English top-tier titles, 42 FA Cups and two Champions Leagues.

Chelsea, Arsenal, and Tottenham Hotspur are all global sports brands. Half of the four teams that reached the playoffs in English rugby this season are based in London: Saracens, and Harlequins.

Cricket is also big in London, with Surrey and Middlesex plying their trade in the capital, Middlesex playing at the home of cricket, Lord’s.

If you use UK averages, 1.5 million Londoners play football and numbers are high with cricket and rugby and increasing all the time. It’s not just those three, however, with an even bigger variety of sports than Mumbai.

I’m sure many of you think Melbourne is the world’s sporting capital, so tell me why in the comments and also give me some cities that you think I missed.