The impression Scott Robertson gives is of an unorthodox, slightly wacky coach who has been extraordinarily successful at national level but is untried yet at international level.

If you Google his name, many posts are of him breakdancing, aside from having a great coaching record so far.

As with many humorous incidents, once is funny, but any more and it loses its flavour. Robertson himself has insisted he will park the breakdancing, and Crusaders player Scott Barrett admitted he hoped ‘Razor’ would keep his moves to himself.

Former All Blacks prop Neemia Tialata has also insisted Robertson stop his breakdancing “for the sake of rugby”.

Robertson himself has admitted he has “a love of the unorthodox”. Sam Whitelock described him as being full of “left-field ideas, some work, some don’t”.

Scott Robertson has an enviable provincial coaching record, including six Super Rugby titles, but in his favour and also against him, he is not from the same conservative cloth as other coaches and he implies he is not about to change.

And why should he? We often complain about the vanilla nature of current coaches and players who are robotic and have lost their individualism.

As soon as Nick Kyrgios or Jordan De Goey step out of line, they are soon crushed by social media and journalists.

So, what will happen to Scott Robertson? Will he make the grade and become All Blacks coach? 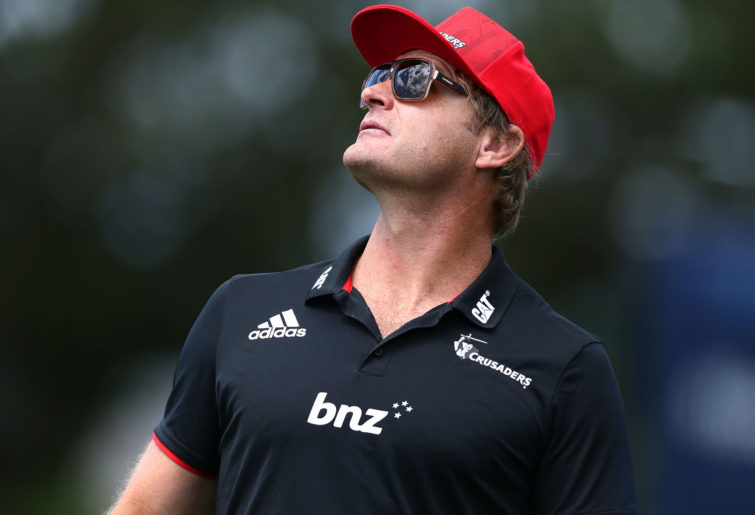 He does have some waiting to do, however.

Ian Foster’s contract has been extended to the 2023 Rugby World Cup and even with a poor record, an All Blacks coach has never been fired in the professional era.

Time will tell if Robertson is successful in applying for the role and he also runs the risk of another candidate being preferred in the future.

If he were to miss the All Blacks’ coaching role, I am sure other international appointments could surface.

One of the secrets of Robertson’s success is the mutual respect between himself and his players. He speaks highly of his players and families and they in return feel motivated to reward themselves and the coach.

To avoid any unexpected losses to lower ranked teams, he also treats all opposition with total respect. It is a formula that works at Super Rugby level, but will it be successful at international standard?

I just had a thought and imagined Graham Henry breakdancing! Will a conservative selection panel be brave enough to invest in Robertson as the next All Blacks coach?

Should he have been given the role when he unsuccessfully applied for the head coach role after the 2019 Rugby World Cup failure? Would he have done any worse than Foster?

Unfortunately that boat has sailed and we will never know. Sir Steve Hansen said Robertson needs to stay patient and improve on his weaknesses if he is to succeed Foster.

I would personally love to see Scott Robertson be given a chance at the All Blacks’ coaching role, being a big fan of those who live outside the box, stick to their goals and dreams and stay true to themselves.

But will these characteristics inhibit or enhance his prospects?

Some will say Foster is also just being himself, but so far that doesn’t appear to be highly successful, so why not take the risk and give it to someone who is a little different?