What’s the greatest football video game of all time? It’s a question I’m sure we’ve all asked ourselves at one time or another, so we might as well make it official and answer it right here.

In years gone by we’d be a couple of weeks into a FIFA World Cup by now, but with the 2022 edition still months away and in the midst of the world’s longest domestic off-season, we’ve got plenty of time to ponder the important things in life.

We’ve got time to play a few video games as well – assuming you’re not Tony Gustavsson trying to put a competent Matildas side on the park – but the question is which football game is the best?

It’s one I started to ponder after I saw former SBS and ESPN journalist and current FIFPRO executive Andrew Orsatti post a tweet recently about buying Pro Evolution Soccer 5 and Sensible Soccer 2006 in Amsterdam.

I should kick-start the discussion by pointing out I don’t personally play any modern video games.

There’s a reason for that.

Remember Championship Manager? I fell for it in the same way you’d expect any obsessive, slightly nerdy kid from the suburbs to fall for one of the most detail-oriented football games of all time. 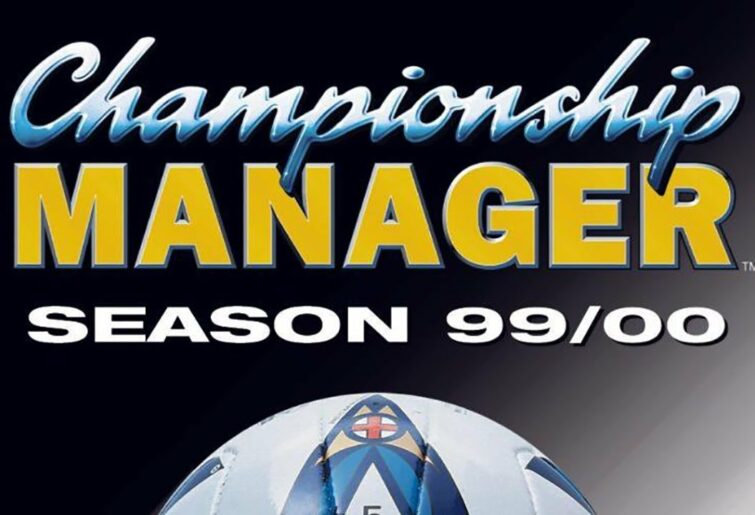 I played Championship Manager 99/00 for years, and there was nothing I enjoyed more than firing up the laptop to start wheeling and dealing in the transfer market and transforming a team like Brentford into a genuine powerhouse of the European game.

Evidently, I enjoyed it a little too much, as one day my girlfriend at the time politely informed me that unless I started spending more time with her and less time trying to sign Francis Jeffers, she’d be taking her managerial services elsewhere.

Lesson learned. I watch enough football as it is without being sucked down the vortex of a 20-year Championship Manager save.

Having grown up in the 90s during the 16-bit era of home consoles, I loved both the Super Nintendo and Sega Mega Drive.

Remember the first-ever FIFA International Soccer? My friends and I would play soccer in the morning, then spend all afternoon pinging home 30-yard piledrivers as Ken Thurston and Ivan Brankovic for Australia.

The 16-bit era not only coincided with my youth, but I also just prefer the colourful, almost cartoonish way the games were presented, compared to the hyper-realistic video games of today.

And then, during one of those long COVID lockdowns that kept us all stuck at home in 2020, I did something I’ve never done before. I learned how to mod a gaming device.

I felt like I had to because Nintendo, in their infinite wisdom, failed to include Super Soccer on the Australian version of the Classic Mini.

And so, bored out of my mind and realising there’s a YouTube video to teach you how to do literally anything, I set about figuring out how to add dozens of extra games to my console.

And without getting into too much detail – since it wasn’t, shall we say, technically the most legal of strategies – my Nintendo Classic is now home to not only Super Soccer, but FIFA International Soccer, International Superstar Soccer Deluxe and even Championship Soccer ’94 – or, as we all knew it, the legendary Sensible Soccer.

But which one is the best? I still enjoy the gravity-defying optics of the original FIFA game, but Sensible Soccer offers the better gameplay. I play versions of all three of those titles on my Gameboy Advance as well.

I want to know, though, what your favourite football video game is and why?

Be specific. Support your answers. Tell us exactly what it is about the game that makes it your favourite – even if it involves a 20-year save on Championship Manager.