The Roar
29th June, 2022
20
Join the conversation
Advertisement
Write for The Roar

Spitting Mad’, ‘Gob Volley’, ‘Why this is the most cretinous player at Wimbledon?’

It’s fair to say the British media thought the behaviour of ‘Aussie hot head’ Nick Kyrgios on the hallowed lawns of Wimbledon was pretty ordinary.

The Daily Mirror even managed to feature a series of television screen grabs of the moment Kyrgios spat in the direction of a spectator he was angered by.

The Daily Mail was most critical, calling Kyrgios ‘petulance personified’ as well as ‘cretinous’.

Under the damning headline, ‘Why is this most cretinous player at Wimbledon’, Ian Herbert said he was ‘rambling and often incoherent’ with ‘relentless, poisonous tirades’ as he accused the 27-year-old of ‘nursing a sense of victimhood’.

As well as taking a spot on the back page, Kyrgios dominated the Mirror’s opening sport’s spread with a ‘Life and Crimes’ panel detailing some of his previous spats. 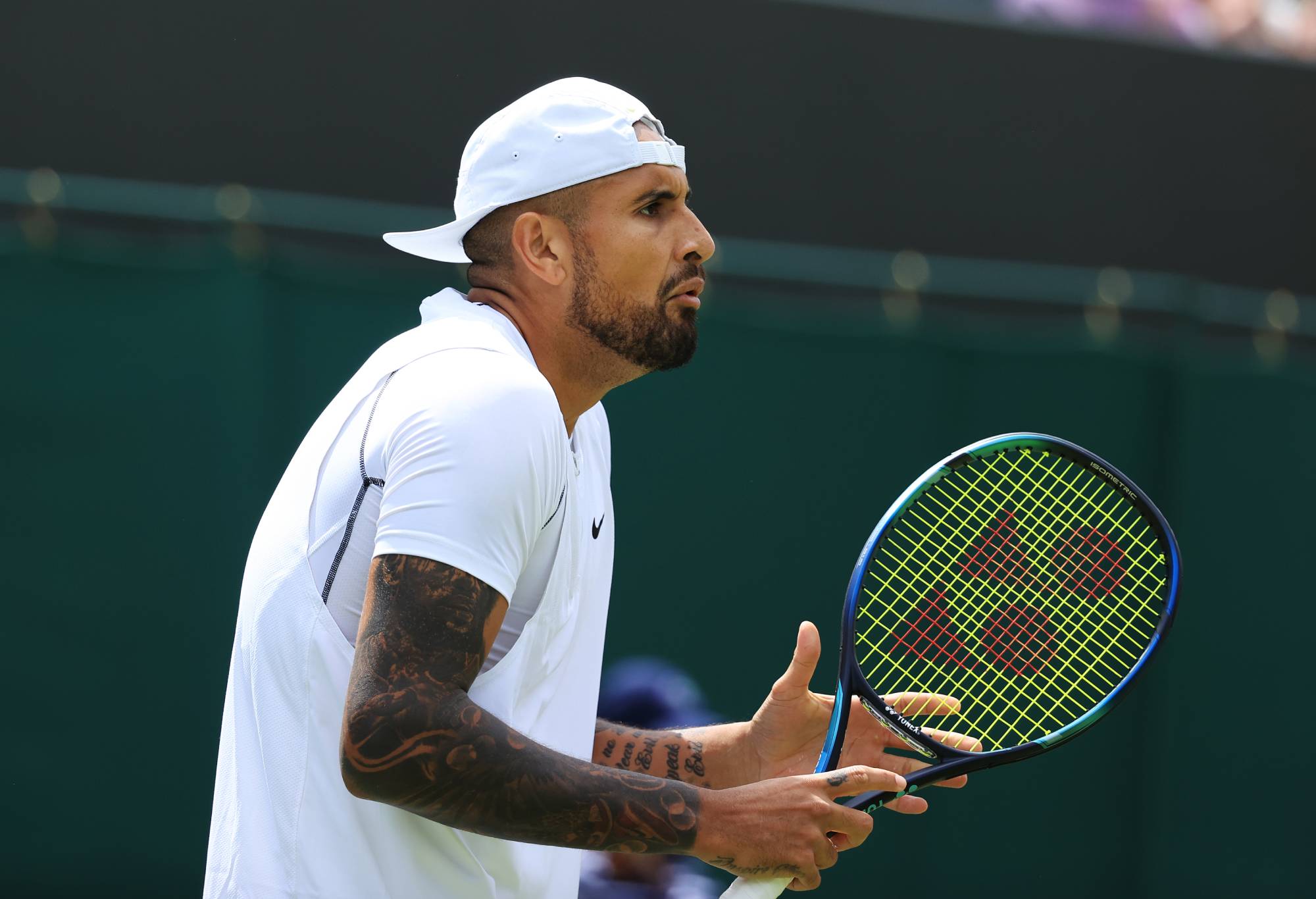 However, while chief sports writer Andy Dunn suggested his behaviour was disrespectful towards opponent Paul Jubb, and detailed his criticism of officials, he did have some sympathy for the former Wimbledon quarter-finalist.

Dunn felt Kyrgios was ‘within his rights to have a go back at the one or two idiots’ who abused him, was right to ‘highlight the plague of disrespect and abuse aimed at modern sports stars’, and commended his wider campaign against racial slurs’.

The Times was also critical, but thoughtful. Under the headline ‘Storm Kyrgios both captivates and appals’, Alyson Rudd wrote of his ‘audacious hypocrisy’, saying he was ‘either unwilling or unable to see the double standards at work’ when he complained at being picked on yet himself singled out a line judge as a ‘snitch’.

Rudd observed: “This is a man wrapped up in his own skewed narrative. In becoming so notorious for his on-court histrionics, he has encouraged fans to think he enjoys being egged on, taunted and teased. He argues he is unfairly judged for reacting to abuse, but he sets the tone for a different kind of match when he is involved.”

But love him or loathe him, one thing is certain – when Kyrgios plays his next match, against Serb Filip Krajinovic on Thursday, the press benches will be packed with Fleet Street’s finest.