The Packers have been one of the powerhouses of the NFC historically, but with a massive departure over the off-season, can they do it again?

Strength
Green Bay’s offence was one of the most efficient and effective in the NFL last season.

They committed the least number of turnovers in the NFL with only 13 as well as ranking in the top five in time, plays, yards and points per drive.

Aaron Rodgers seemed like he had an answer for everything defences threw at him in another MVP season and the double-headed monster of Aaron Jones and AJ Dillon at running back complemented the star QB. 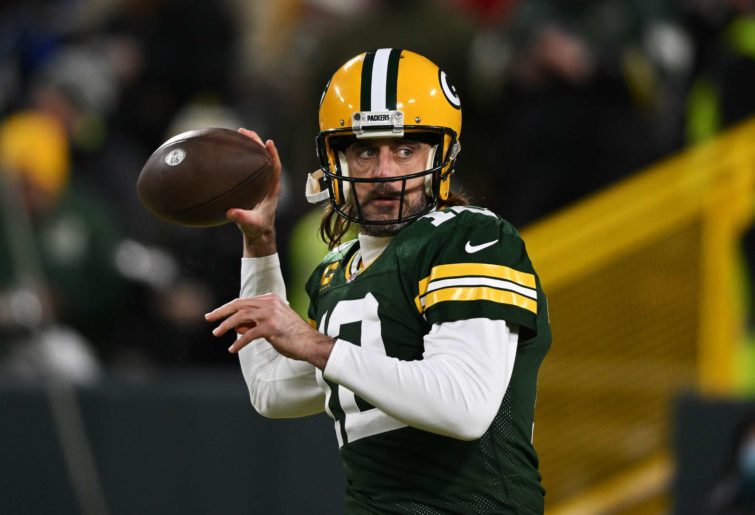 Weakness
When looking through the Packers’ season last year, there was no glaring weakness statistically.

However, like I said off the top, there is a glaring absence with Davante Adams being traded to the Las Vegas Raiders.

Adams had more than 1000 yards more than the second receiver on the roster (Allen Lazard) last season and with Marquez Valdes-Scantling – who was third the last season – also moving on, who is going to catch passes?

Player to watch
De’Vondre Campbell had a breakout season in his first year for Green Bay, earning first-team All-Pro honours. This breakout resulted in a five-year, US$50 million contract during free agency.

Considering he is 29 and has only had one strong season in the NFL, I am interested to see whether he can provide similar production this season or whether his play may relapse after the contract.

Who’s under pressure?
On my podcast I do an NFL coaches hot seat episode every year and one of my five coaches this season is Matt LaFleur.

I understand that he has a 26-7 regular-season record, which is nothing to sneeze at, but he has a 1-2 playoff record.

If the Packers roll through the regular season again and get bounced in the playoffs, there has to be some question marks over whether LaFleur is the coach to take them to a Super Bowl.

Projection
The loss of Adams is going to be significant, and I can see this offence having some teething issues early especially in the passing game.

However, I see the Packers’ defence as having top-five potential with a healthy Jaire Alexander back in the mix.

The NFC isn’t as strong this season as we have seen in the past and I can’t project Aaron Rodgers to ever lose to the Bears or Lions, so they will be fine.

Aaron Rodgers versus Tom Brady, Josh Allen versus Patrick Mahomes: it doesn't get much better than this. The two veteran quarterbacks will battle it…

On April 23, college kids' dreams came true as they got the phone calls from NFL teams, and heard Roger Goodell announce their name…