Unfortunately, club loyalty isn’t what it used to be, and both the salary cap and the search for opportunity means that players change clubs on a regular basis.

Sometimes, fans are happy to see a player go – I’m looking at you, Brent Naden, but losing a club favourite can be not only gut-wrenching, but harm the team’s chance of success.

It’s even worse when you see that player lining up for the opposition.

In this, the third article in the series, I’ll pick a team of the best players who got away from Penrith since 2000. The only criterion are that the player named must have made his debut for Penrith, left post-2000, and then played with another NRL club, rather than just retired or headed to the ESL, which after all is basically the same thing.

(Details in brackets are the year the player debuted for Penrith and the number of games played for the club).

Had a stellar start to his career after debuting as an 18-year-old, but was released from his contract at the end of 2013, after missing most of the season with injury, so that the club could accommodate the emerging Matt Moylan.

He signed with the Cowboys for 2014 and produced some of his best-ever form for the club, winning a premiership in 2015. Moylan was never a patch on Coote.

A junior star who couldn’t get a run in a Penrith side boasting two of the best wingers in the game in Luke Lewis and Luke Rooney. Turner wisely headed to Melbourne in 2004 and carved out a great career under Craig Bellamy.

He was a prolific try scorer during his six years at the club and was a regular member of both the NSW and Australian teams.

Jennings fell out of favour with the club in 2012 and was let go to free up salary cap space. He joined the Roosters in 2013 and had the last laugh, winning a premiership and topping the NRL try scoring list the same year. Penrith’s loss was the Roosters’ gain.

A rare talent, indeed. Dally M centre of the year in 2021, won a premiership the same year, is now an Origin player, and could turn out to be anything. Penrith fans can’t believe that the club let Canterbury sign him from under their nose. 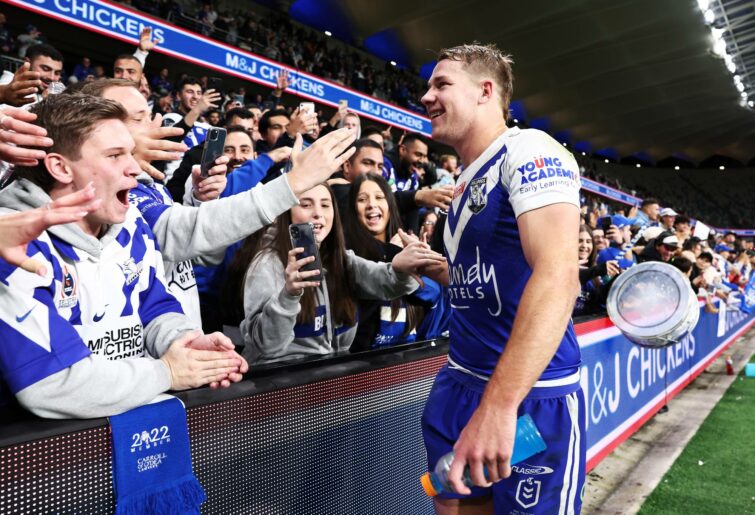 A prolific point scorer in his seven years at the foot of the mountains. The Sharks signed him for the 2013 season and beyond before Phil Gould and co had an opportunity to make him a counter offer. He went on to have another seven years in the top grade, scoring points for fun.

Moylan had an enigmatic career with the Panthers, mixing success with an at times strange attitude. Maybe he just didn’t get on with Anthony Griffin in the end, and he was released to join Cronulla in 2018, where he has largely struggled against injuries and inconsistency.

Austin was a natural and very versatile to go with it. He only had limited opportunities in the top grade during his three seasons with Penrith but blossomed in 2014 when he transferred to Wests. Could have been anything, but wasn’t.

Clinton was a formidable player and was a big part of Penrith’s premiership success in 2003.

Money entered the scene towards the end of the 2007 season, and Clinton followed the cash to join the Broncos in 2008. He was one of the best front rowers Penrith ever produced.

He made a bright start at the Panthers, even being named rookie of the year in 2006, but he fatefully signed with Cronulla in 2010, where he became caught up in the peptide debacle.

Always the tearaway, RCG battled through some big injuries to stay on the paddock but was in a bit of a hole towards the end of 2019, and signed with Parramatta from 2020, where he has rejuvenated his career. 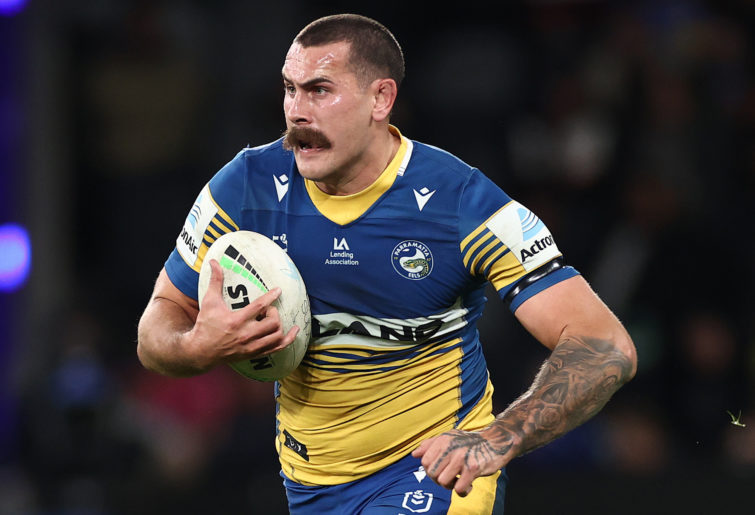 An absolute weapon and a Kiwi Test legend, Pritchard was in top form for Penrith when he signed for Canterbury towards the end of 2010, going on to join the Dogs the following year. A big man and a big loss.

Primarily seen as a five-eighth at Penrith and not playing first grade on a regular basis, Graham moved to Cronulla in 2011 and has been there ever since, becoming a Sharks legend and one of the best forwards in the game. Talk about lack of vision by the Penrith coach.

One of Penrith’s favourite sons and part of the Panthers’ 2003 triumph, Lewis was squeezed out of the club in 2012 while at the top of his game, and joined Cronulla the next year, where a Clive Churchill Medal and another premiership awaited a few years later.

The Panthers have lost some good players over the past 20-odd years, but I wonder if Matt Burton will be the one loss that Penrith fans always remember?

The NSW centre is a special talent who could do anything in the game. Who knows, maybe the wheels are already in motion to bring him back to the club? He’s not the only significant loss though, as Coote, Jennings, Clinton, Campbell-Gillard, Pritchard, Graham and Lewis were all keepers, every day of the week.