'Everything he's overcome, I'm so proud of him': The beautiful family bond shared by Wallabies debutants

In a strange twist of fate, childhood mates Jed Holloway and Matt Gibbon have been named to make their Wallabies debuts together in the Test against Argentina on Sunday (AEST).

Holloway will start at No.6 and prop Gibbon was named on the bench. It’s an incredible coincidence they are set to become Wallabies 954 and 955 after growing up together in the Northern Rivers region of New South Wales.

While both are one step from the summit of the game, their journeys so far have been vastly different. For Holloway, it is a call up that has been expected and anticipated for some time, and he acknowledged the need to become “a better player, a better person” to make it happen, along with resilience to overcome numerous issues.

While his hurdles were mostly injuries and a lack of focus, Gibbon’s were far more entrenched. The Melbourne Rebels player grew up in a household where both of his parents suffered from mental disabilities and struggled to keep him and his brother Alex out of trouble.

“I grew up as really close family friends with the Gibbons,” Holloway said on Friday.

“Me and Alex played all our country rugby together, played against each other since we were 10 or 11 years old. Matt was a couple of years behind him but I’ve known Matt for the same amount of time.

“I’m so excited to share this opportunity with him and as much as I am stoked for my opportunity I am so stoked for that guy, everything he’s overcome and the stuff they’ve gone through throughout their life, the resilience he’s shown, I’m so proud of him.

“It’s a lot better being in camp with Matt than Alex because Alex is a maniac, Matt is very mellow.

“I know he’s excited, I know Alex is super excited and his family is too, and all the people up in the Far North Coast have been messaging both of us all day.” 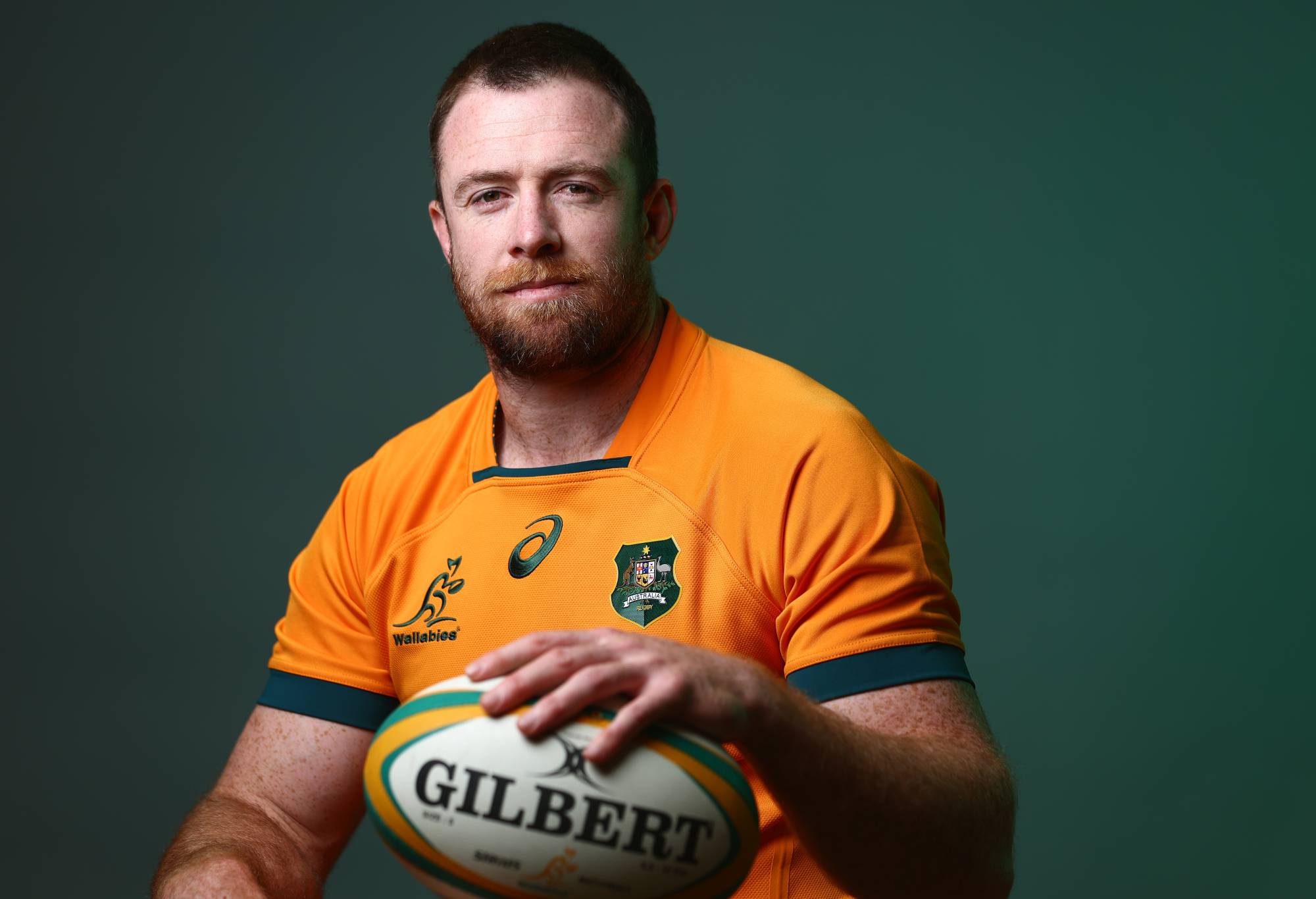 Holloway has had to bide his time, and for years.

After being cut loose by the Waratahs in 2020, Holloway played for Toyota Verblitz in Japan and later moved to Florida. His belated debut was near in the England series except for a calf injury.

“It’s pretty surreal, to be honest, it’s something I thought would never really come probably a couple of years ago or even last year, so to get this opportunity is huge,” Holloway said of his pending debut.

“There was a little setback but it wouldn’t be a part of my journey if it didn’t have a setback in it, so I’m super excited to run out on Saturday.

“Earlier in my career it probably would have sent me off the rails a bit. But I’ve got a good support network around me now with my family and my wife, and my little girl now, so there are bigger things than just rugby.”

He said his family had given him the perspective he needed.

“A better player, a better person,” he said. “It’s given me a huge amount of perspective and has shown me what’s important. And it just allows me to really enjoy my footy because it doesn’t go forever and it isn’t a long-term thing, so I’ve got to really enjoy it in the time you’ve got it and make the most out of it.

“And I’m just really happy that my form throughout the year has given me this opportunity and now it’s just taking it on Saturday.”

Holloway impressed at lock for the Waratahs this season but that could have gone either way. He had a difficult past with Darren Coleman but they sorted out their differences early.

“We needed to sit down and have a hard conversation, and I talked about my growth as a person and he talked about his growth as a coach and I showed him the work that I’ve been doing,” Holloway said.

“The game plan that we have, and the way that he coaches, is very much getting the best out of the individual but also allowing the individual to be himself and be comfortable in that.

“I’m just grateful that I got given the opportunity by DC and had a lot of the players’ support. And I knew I needed to come home with the right attitude because, and I’ve talked about it plenty of times before, I didn’t have that before.

“I always believed in my ability but probably the work ethic and the attitude weren’t there, but that was something that time away really showed me and now I get to reap the rewards for all that hard work.”

Former Argentina centre Marcelo Bosch is the special guest with Roar experts Brett McKay and Harry Jones as they preview the Wallabies’ TRC campaign. Listen here or find us on your podcast app of choice

For all the toil he’s, you could understand if Holloway got carried away by the emotion of his selection, but he’s managed to keep himself in check so far, even when his name was read out in the team meeting this week and his teammates exploded with applause.

“There were no tears, no,” Holloway said. “I think Jakey Gordon would have ripped shreds off me if there were any tears but later on in the room when I called my family and stuff like that they were definitely coming.

“It’s been a hectic week and I’ve been trying to manage it as best I can, but I think once I walk out there it will all sort of hit home and I’m looking forward to that moment.” 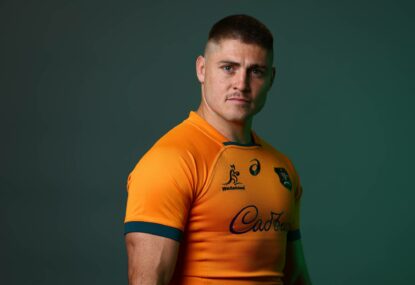 All Blacks head coach Ian Foster has named Richie Mo'unga to start at No.10 and made a change at flanker with Shannon Frizell replacing…

All Blacks flyhalf Beauden Barrett feared the worst after landing head-first from a terrible mid-air challenge against South Africa, but says the team will… 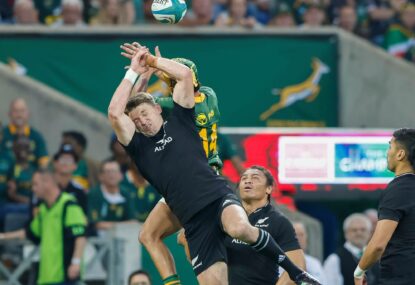 Barrett revealed he 'feared the worst' after landing on his head following the collision with Kurt-Lee Arendse. 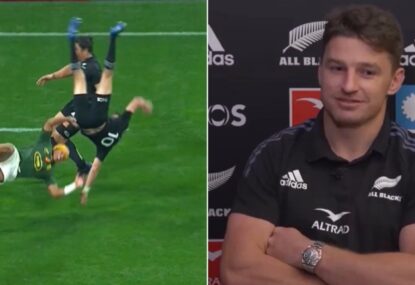