Known as the AFL‘s team that everybody loves to hate, the Collingwood Magpies are one of the most successful and widely supported clubs in the league. They have made the grand final 42 times, more than any other team, and won 15 premierships, the third most of any side in history.

The Magpies backed up their stunning 2018 campaign with another top-four finish last year. Despite knocking off Geelong in the qualifying final, they suffered a heartbreaking four-point loss to GWS in the preliminary finals.

With a mostly-intact list from the previous season, Collingwood figure to be a premiership contender once again in 2020. With no obvious weaknesses in any area of the ground, pundits are bullish on the Pies chances. 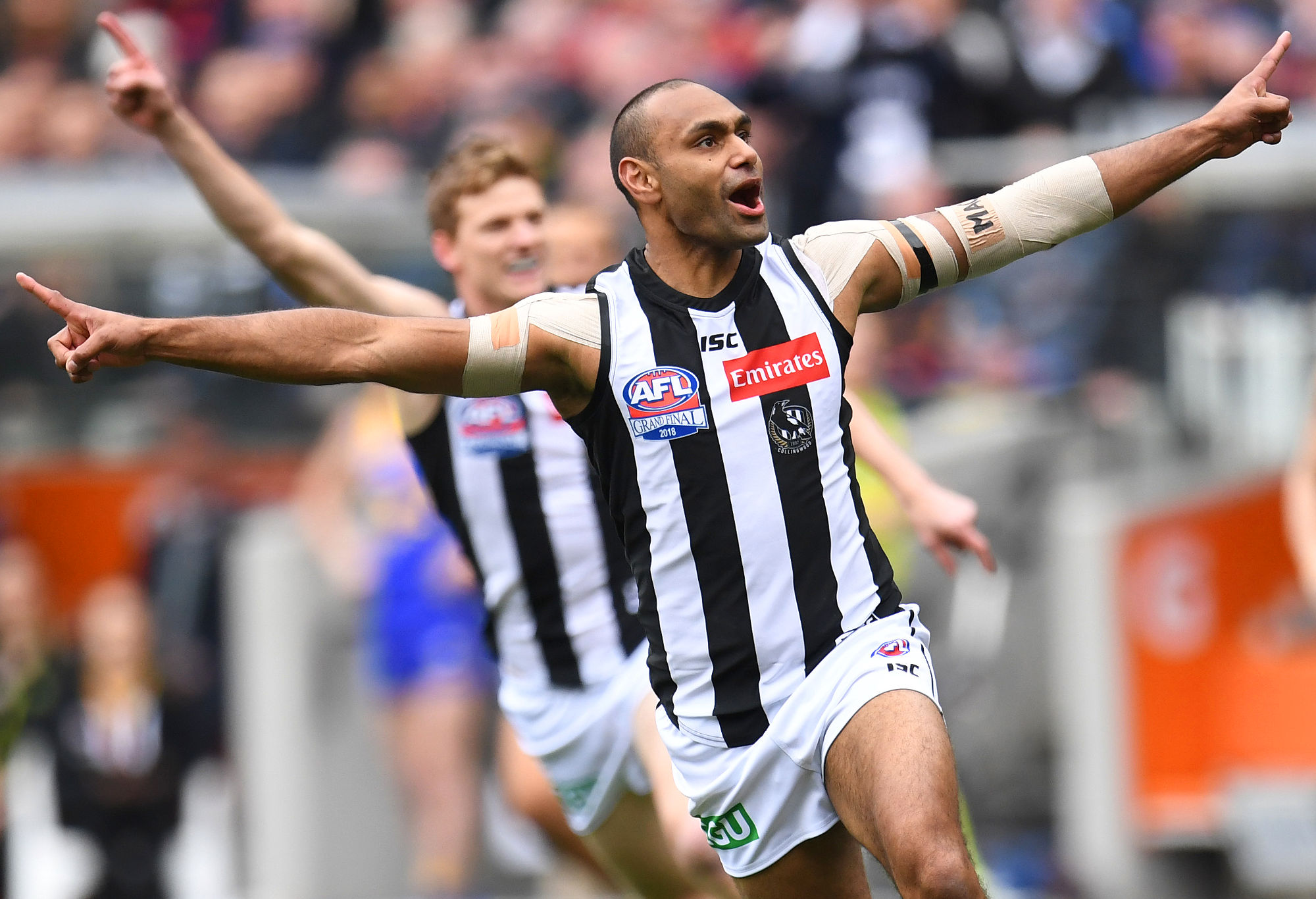 Are these six AFL teams already out of finals contention? 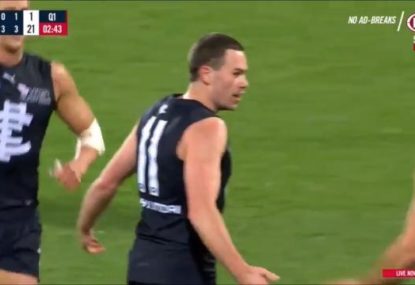 Why perspective (and Jack Higgins) is everything 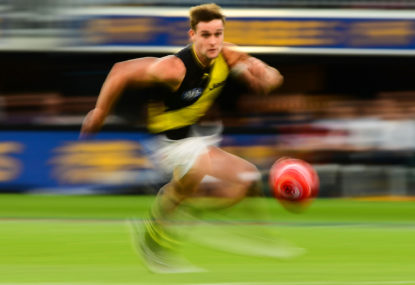 Predicting Round 6's team of the week

It's time for Channel Seven to improve

Lessons learned from Round 5