The St Kilda Saints are one of the foundation clubs of the AFL, joining the competition in 1897. St Kilda have long been regarded the least successful team in the competition’s history, losing every game in their first three seasons of play and collecting 26 wooden spoons – easily the most in the competition.

St Kilda went on a big recruiting spree coming into 2020, adding Brad Hill, Zak Jones, Paddy Ryder, Dougal Howard and Dan Butler. With a host of fresh faces and a proven new coach in Brett Ratten at the helm, there was a degree of optimism that the year could go alright for St Kilda.

Despite an iffy start, the Saints enjoyed a solid campaign. A run of six wins in seven matches before the halfway mark of the year put them in the box seat for a finals position and, although they spluttered from there, they earned their place in the end. After seeing off the Bulldogs in a thrilling elimination final, St Kilda’s season came to an end after they were outclassed by Richmond in their semi-final. 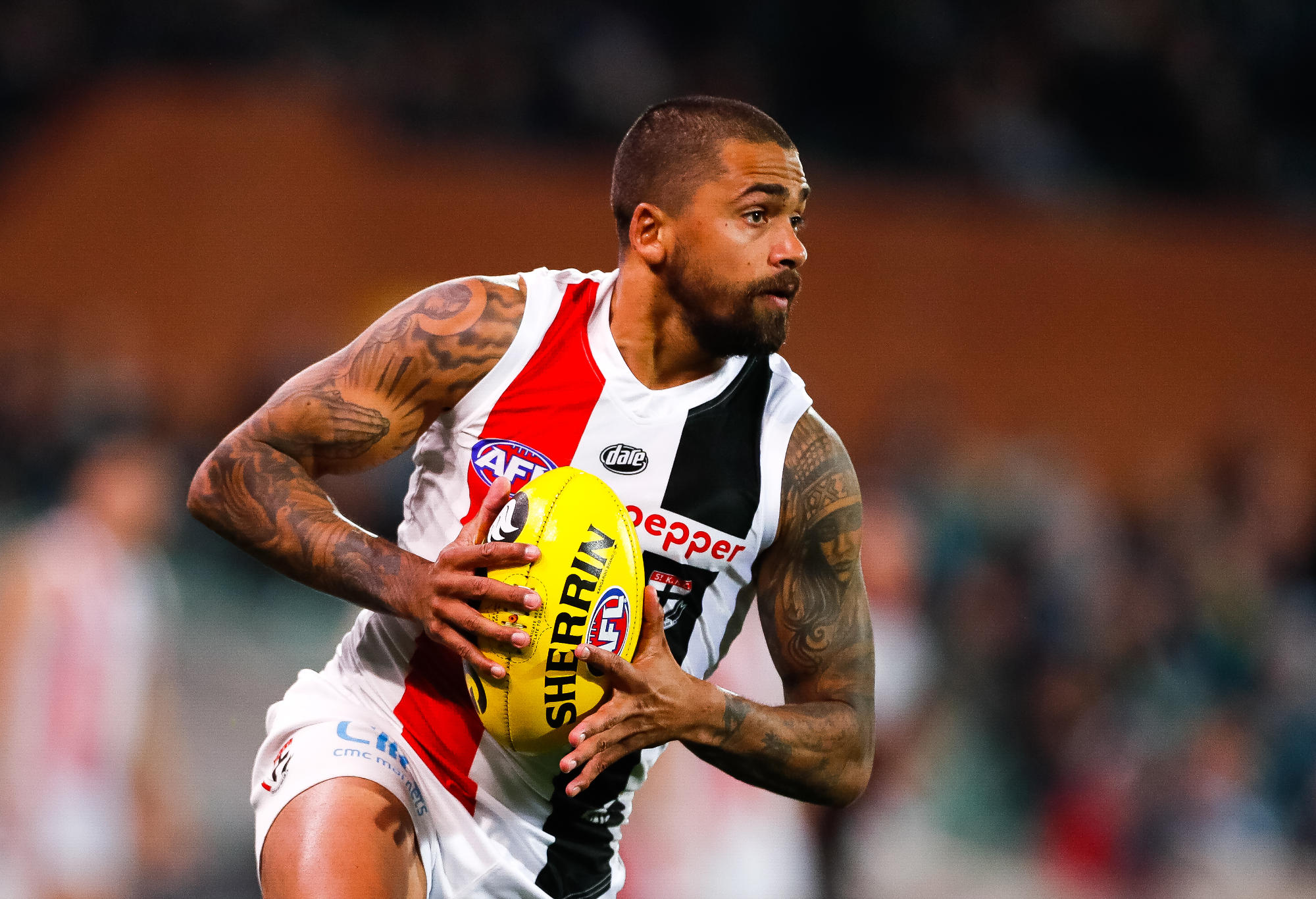 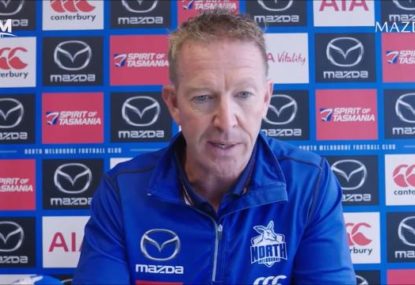 Is it a good thing for your club to swap picks? 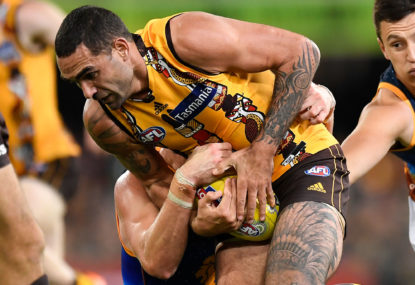 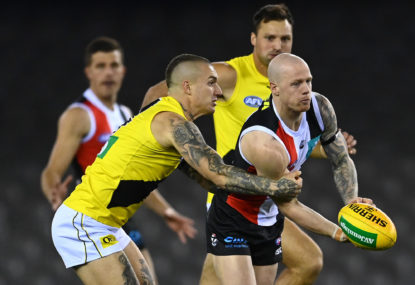