The West Coast Eagles became the first Western Australian team to join the AFL in 1987 and quickly established themselves as a successful side. In 1992 they became the first non-Victorian team in history to win the premiership, and have since won three more.

With much of their premiership side intact and the addition of Geelong superstar Tim Kelly, the Eagles rocketed back into premiership contention ahead of 2020 and looked almost certain to feature at the pointy end of the season.

Instead, the Eagles started the season off poorly and, while they recovered, couldn’t make up the ground to secure a top-four finish and a double chance. That proved costly, with West Coast going down to Collingwood by a point in a classic elimination final, bringing a premature end to a year that had so much more promise. 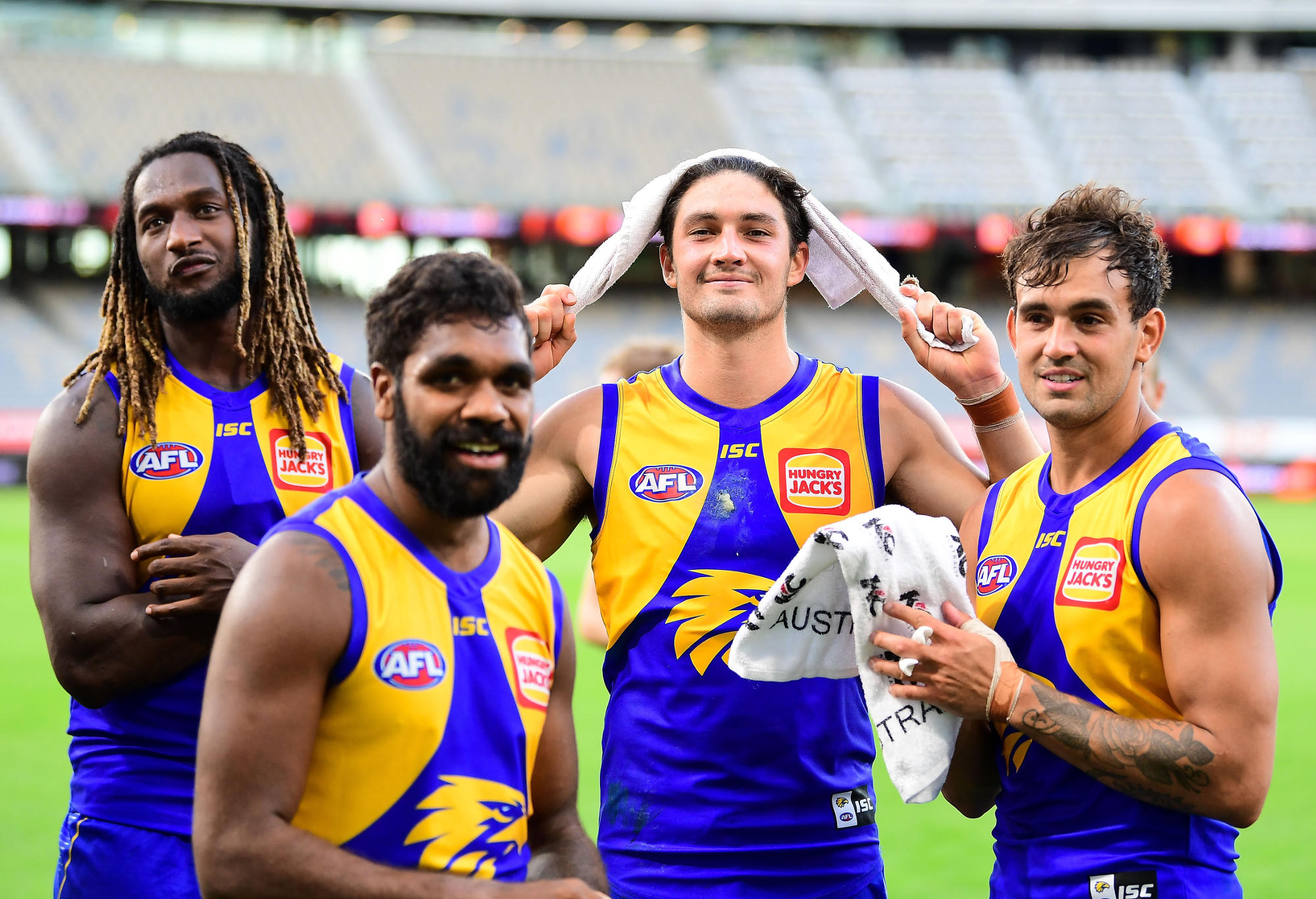 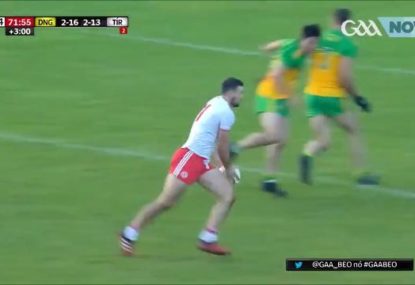 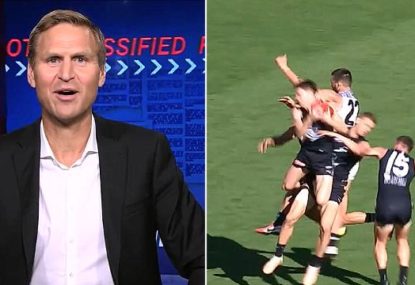 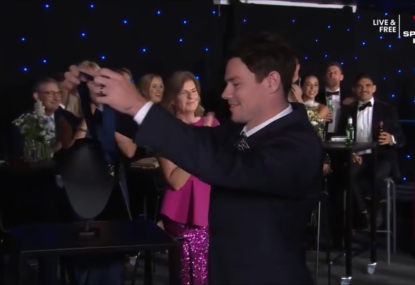 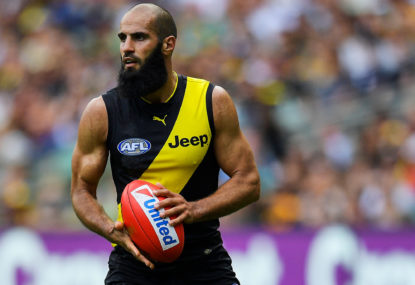 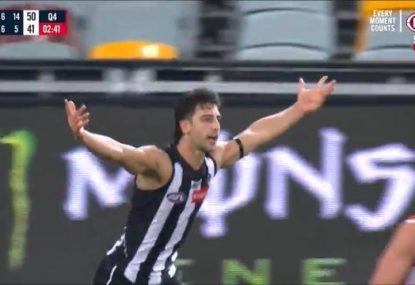 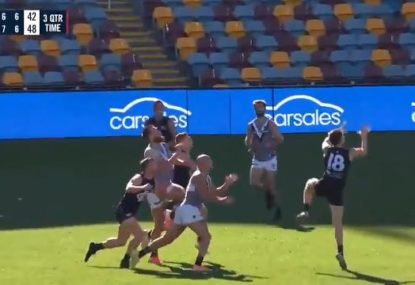