These events are determined and listed by the Federal Minister for Communications.

Subscription TV providers, such as Foxtel, are prohibited from obtaining rights to these competitions unless:

National and commercial broadcasters are permitted to simulcast or repeat the events on their digital multi-channels, but only after they have been shown first on their flagship FTA channel.

The anti-siphoning laws do not ensure exclusive rights for FTA networks, nor oblige them to purchase or broadcast the rights for listed events. 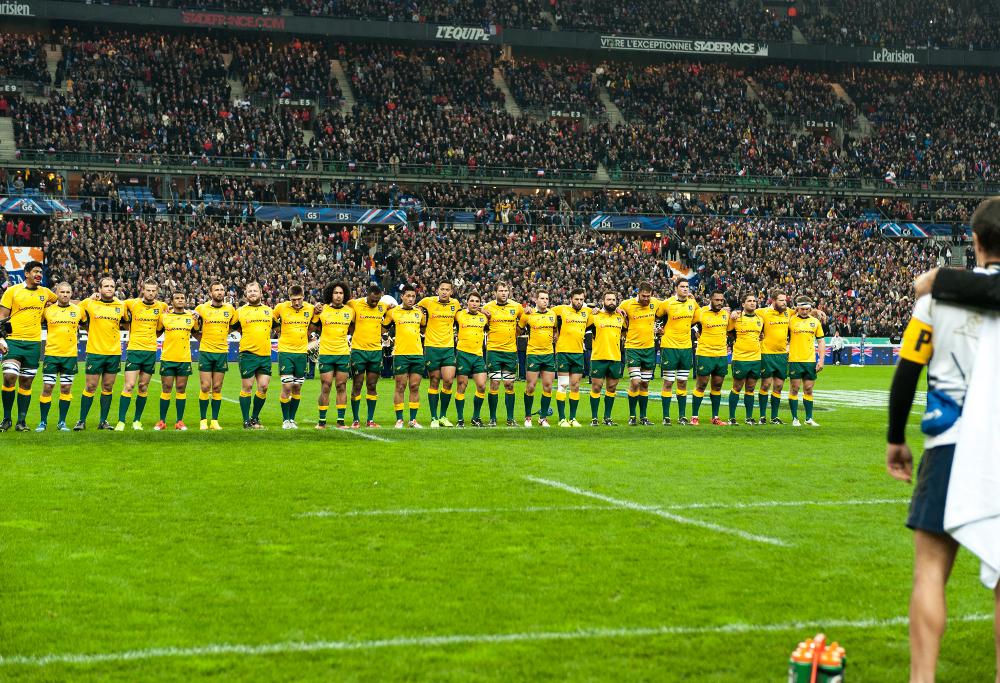 Anti-siphoning legislation is a uniquely Australian law enacted to make sure all members of the Australian public can access nationally significant sporting events regardless of their capacity to afford pay-TV subscriptions.

While it generally has widespread public support, elements of the law have been criticised.

FTA networks have come under fire for showing listed events on delay or only to certain regions, as well as for the lack of high definition broadcasts.

Netball
– Semi-final and final of Netball World Cup if Australia are involved.