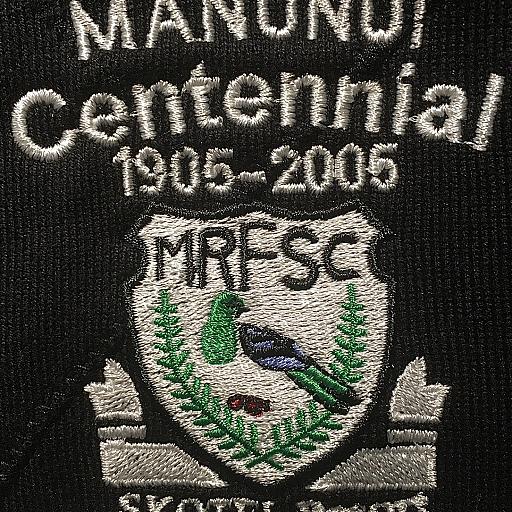 To be fair The Barry, it’s not often League adapts or follows anything from Rugby Union…but League’s referees & rule book are becoming as convoluted as Union’s…maybe a symptom of the age we’re living in?!?!

@Doctordbx, “NZs domestic competition with its own problems and non-competitive stacking. I think this is also part of NZs current problems.”

This is an uncomfortable, unspoken issue in the New Zealand domestic system that has festered for years. Has been left unchecked & as you have said, is now rearing it’s ugly head.

I won’t harp on about it, but results & talent haven’t mattered in the lower ranks for decades & is far more pronounced currently.

Unless you’re a certain size or play for the “correct school”, country players & late bloomers are seldom looked at.

Those “earmarked” are persevered with despite declining performance ie: Tu’ungafasi…

The Wrap: New Zealand rugby lurches from bad to disastrous

The Wrap: New Zealand rugby lurches from bad to disastrous

Unfortunately AKAjorrie, I think you are correct.

That’s a good point too Funbus! I’m ashamed I missed the “Fijian” part of it in my rant… 😢

So instead of admitting they got it wrong & appointment the “right” man, NZR are trying to leech off of Robertson’s success by “stealing” some of the Crusaders IP?!?! Disgraceful…

Problem with the Schmidt as a co-selector, Is can be voted against 2-1. So regardless of his opinion, it can be overruled.

Have to disagree Jez, the “current model” is not “killing the code in Australia”. It’s the historical failure of the ARU/RA to provide a framework & support underneath SuperRugby. A lot of people seem to forget that this competition has helped keep Australian Rugby afloat. The “dead-horse” may still be getting flogged, but SuperRugby was not the cause of death. RA are like the people who mocked Noah in the Bible story, or built their house on the sand. Funny how the two most successful teams in Union history have continued to invest heavily in their national domestic comps & are relatively stable, but the Union with a “foundation” of league players/envy continues to be shaky. Hard to see how it’s NZR or SuperRugby’s fault for RA’s failures.

In regards to your “just met in the car park” comment Highlander, my wife & I sat down to watch the Haka. She mentioned that the AB’s “looked” like they were already resigned to losing. She couldn’t reconcile with the fact, that there was a lack of confidence in both the haka & the players eyes. Quite discerning I thought?!?!

Hopefully nowhere to be found…

PeterK, that chip certainly isn’t getting any smaller…seek help mate, for your own sake…
And as for the “most All Black’s supporters” line, is just straight BS, an attempt to make your argument seem stronger when it lacks substance. How & where did you survey the majority of Kiwis?! Just because there are a few whom are overly vocal on the Roar, doesn’t equate to “most”.

Imagine if we did that with the continually successful Crusaders…

To be fair, Tu’ungafasi contributes so little to a match, it was of little consequence.

There’s a couple of petitions. I prefer this one as it names Scott Robinson as the replacement: https://chng.it/569QtghvVY

Also an excellent defender, which is not always acknowledged.

Another prop Mr. Meads loved was Howard Paiaka (his prop at King Country). Colin could never fathom how he never played for the AB’s. RIP to both good men.

Funny you mention that, one of the sports betting agencies had the Irish at $7.11 immediately after the first test. So (for the first time ever) I placed a $100 wager. Must have been one of the few “happyish” AB’s supporters after the 2nd test?!?!

I would have replied with, “How many World Cups have you won?!?!” 😂

'You're a s--t Richie McCaw': Brutal sledge that sums up All Blacks' falling stocks as Kiwis slump to all-time low

@ PeterK, why do you find it hard to accept, that all teams cheat? Why the constant need to claim the All Blacks do it, there by insinuating that others don’t?!?!