What's up with Wales?

From grand slam champions and World Cup semi-finalists in 2019 to fifth in the Six Nations, there might be an explanation in the shambolic state.

What's up with Wales?

When rugby gets back to normal, here are ten number tens I can’t wait to see on the international stage. 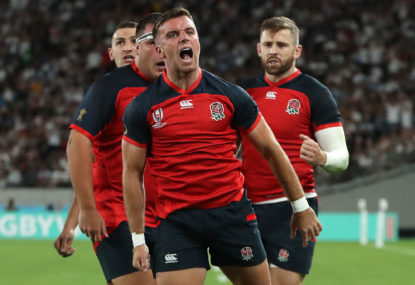 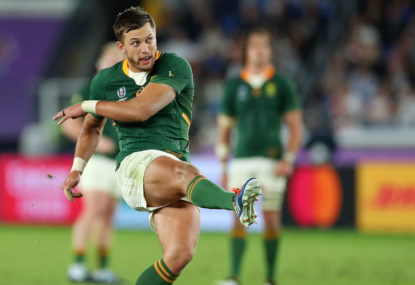 um i think he is in japn now

Post world cup by ages i think the debate is still rather valid at this point.
In pollards last three games for sa, he made 29 passes and unleashed talent on the outside with long passes, ran 83m, had an 84% on the cards for tackling, a 77% kick rate which is rather solid when one of your games was 57%, and beat 8 defenders.
He has got the deadly flat passing and as a playmaker it is rather rare, seeing as everyone these days just tries to mimic finn russell
Farrell is praised for the flat ball he did against ireland in a pre-wc thing. lead up to the try. Good pass, but notice that he has to stop running before throwing the pass, which hints an inability to pass on the run. Pollard is equally capable of doing the same on the run. and his passes are further as well