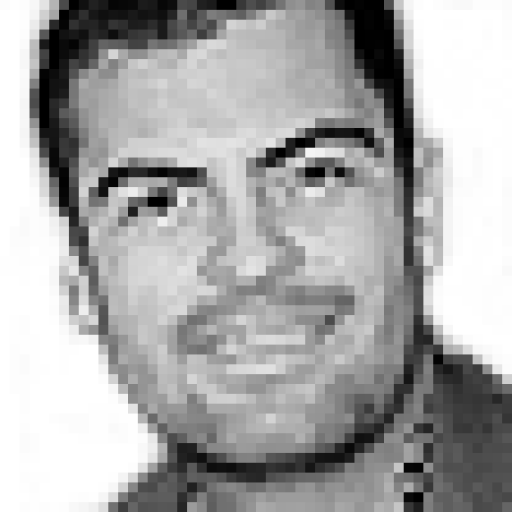 Brugge Boys: Ryan buzzing to link and live with Bernie Ibini in Belgium

Just more than two years ago when Mat Ryan was on the verge of his European move to Club Brugge from the A-League’s Central Coast Mariners, the Socceroos goalkeeper gave an interview in which he described his ‘no-frills’ lifestyle to a journalist. 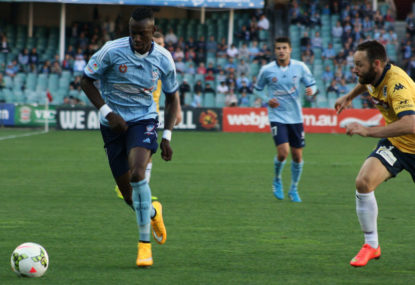 Brugge Boys: Ryan buzzing to link and live with Bernie Ibini in Belgium

The relative safety of the Central Coast, or a fresh start in Shizuoka? The familiarity of the A-League, or a new challenge in the land of the rising sun? 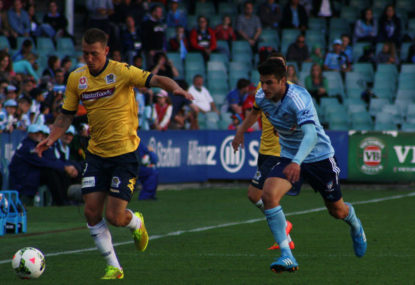 Cornthwaite opens up on Malaysia move

There has been a steady flow of Australian footballers to and from Malaysia’s top flights since the 1990s. 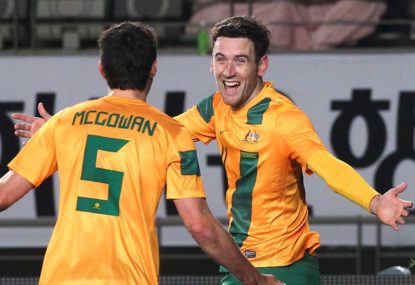 Cornthwaite opens up on Malaysia move

He’s traversed the globe throughout a 15-year career spanning clubs in Australia, Europe, the United Kingdom and Asia, but now affable, evergreen marksman Daniel McBreen has revealed that he will call time on his professional playing days at the end of 2015 unless an A-League club is willing to “take a chance” on him. 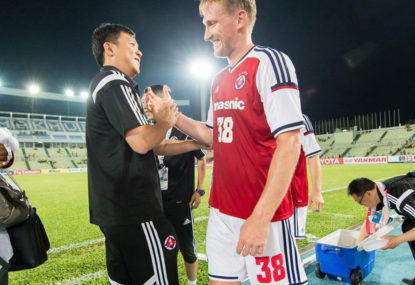