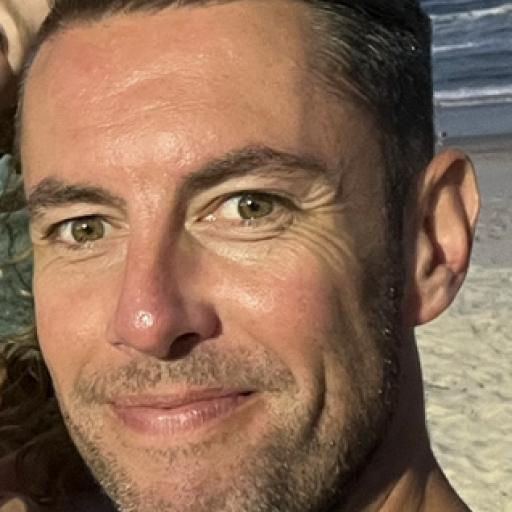 It sounds like Collective Minds think leadership and ‘honest conversations’ are developed an achieved by shouting for the sake of shouting – it’s basically how my six year old views the world (i.e. you need to yell at someone to get them to do what you want). It’s not just antiquated, it’s immature.

I was interested to read that Scott Camporeale wasn’t willing to criticise the camp, and at some point it will be interesting to see what Rory Sloane has to say about it. He comes across as an exceedingly good human, but his previous support of the camp as well as Tex being his best friend certainly smear him a little.

I’m a passionate hawk and I reckon he’s a genius, but I also think he needs the right people around him to keep him focussed on footy.

Hutchy said something on his podcast recently about Clarko not being power hungry, but if there’s a gap then he’ll try to fill it himself – that makes sense, and is the big risk at whatever club takes him on.

Youngest finishing year 12 this year, so old enough to look after themselves but young enough that you’d probably not want them to!

Not like he and his wife are short of a quid though, so her flying back and forth on the regular wouldn’t a huge impost

I just don’t think he’s that guy – Clarko wants to win flags rather than set a team up for someone else to win them. The tightness of the soft cap means a Paul Roos scenario is probably impossible, too.

Yeah absolutely – my guess would be his management gave them the option of say ~$3.3m over six years or ~$2m over three years. A longer contract also gives the club a bit more flexibility in terms of structuring how much he is paid each year (though we saw how that worked out for Collingwood with Treloar…!)

Listening to a podcast with Paul Connors recently he said that more and more players have contracts tied to the salary cap – I’d be shocked if the best half dozen or so players in each team don’t have this arrangement, or at the very least a mechanism to review it if the salary cap increases by x%

The players certainly appear to be holding the whip hand when it comes to long term contracts now. In Hawthorn and Geelong’s peak years (has Geelong’s even ended?!) they never committed to these lengths of contracts and were able to be flexible when pursuing players who filled holes for them – have to wonder whether the Dees are setting themselves up for some difficult times ahead with an average of, give or take, $2.5m/year locked up on Petracca, Oliver and now Brayshaw for the next five or six years.