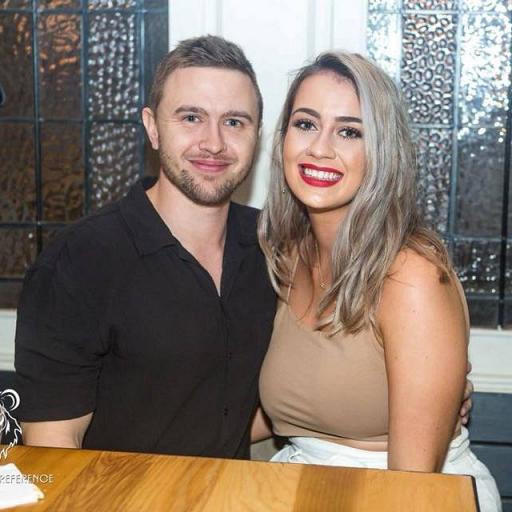 Sport is life. All the rest is mere details. Journalism student at University of Southern Queensland.

Most of the working world spends the week counting down the days to Friday. 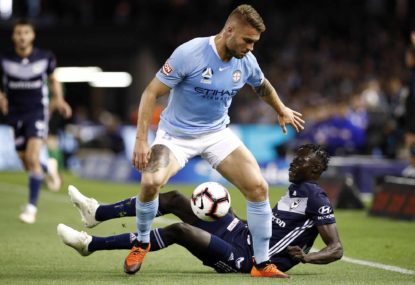 Three proves a crowd for Pochettino and Spurs

On a weekend where City, Liverpool and Chelsea all avoided potential slip-ups and Manchester United exploded back in to form, Spurs couldn’t afford a loss on Sunday afternoon at Vicarage Road. 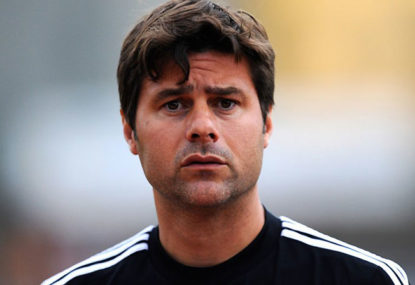 Three proves a crowd for Pochettino and Spurs

I have been touting the benefits of a similar structure to this for a while, but it needs more franchises to be viable for most fans who prefer the ‘tried and true’ home and away season.

However, there are some real positives to this model. Every Saturday night could be the marquee ‘cross-conference’ fixture of the weekend, with an example of Sydney FC (north) playing the Victory (south). Friday night could play host a South Conference derby game between Melbourne City and West Melbourne. Sunday could be Woolongong against Canberra in the Southern Conference, followed by Central Coast against Newcastle in the Northern Conference.

The A-League's salary cap has outlived its usefulness

The problem has never been the notion of a salary cap. The problem has always been in the exemptions and different contracts on offer, and the implementation of funds by club managers and coaches.

Most other codes overseas that have salary caps have some form of required compensation in order to attain the services of a player from a rival team, be it a trade or fee. In this sense, with the absence of a draft system like in America, there absolutely has to be transfer fees between A-League clubs. It is only fair, and I think we can all see that.

Beyond that, I would look at the American leagues and particularly the NBA to add some more wirnkles to the contracts that allow clubs to be rewarded for their player development. Something similar to the ‘Bird Rights’ exemption, whereby a club can exceed the salary cap to sign a player that has been at the club for 3 years could work. One specific example I was close to would be when the Roar had to choose between Broich and Berisha for marquee wages. Something similar to Bird Rights would have given the Roar the opportunity to sign Broich as the marquee and pay Berisha what was necessary to retain his services, as he’d been at the club for three years.

Those that call for the abolition of the salary cap aren’t quite aware of their own hypocrisy. On the one hand, they complain about meaningless and noncompetitive games at the end of the season, but on the other are more than happy to watch both Melbourne clubs rail the rest of the competition for the majority of the season.

Sport is definitely dog-eat-dog, but this would be more akin to two foxes in the hen house, and given half a decade, there’d be no chickens left.

The A-League's salary cap has outlived its usefulness

Yes Waz, your business model that may result in 80% of the A-League being based in Melbourne or Sydney sounds like the recipe for success.

We’re already at 50% in those two cities next season.

I just don’t see why you would want a league with possibly no representation from Brisbane, Gosford, Adelaide or any other region outside of Sydney and Melbourne, and the A-League and NPL powerhouses that reside there.

For all the negativity surrounding the A-League, a lot would be fixed with braver and more competent ownership of clubs – league wide.

You’re a real fan Stevo, with the run of coaches City have had!

The potential is there with Baccus screening what is a great back four, with Brattan a little more advanced and McGree or Wales providing the engine. If only stuffing the stat sheet with 60% possession and 500 passes equated to wins…