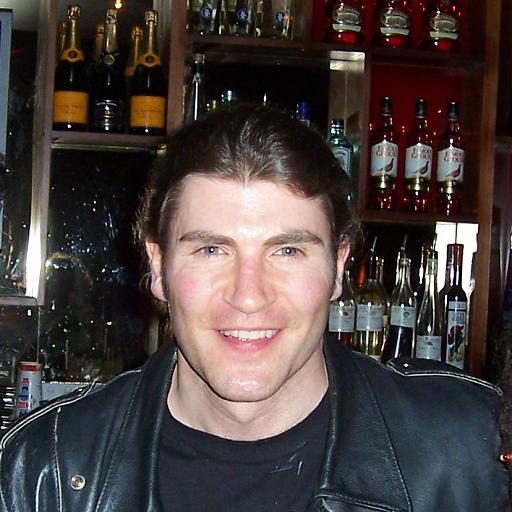 Melbourne’s players will be having just their second game in 27 days when they run out to face the Western Bulldogs in the AFL grand final tonight. 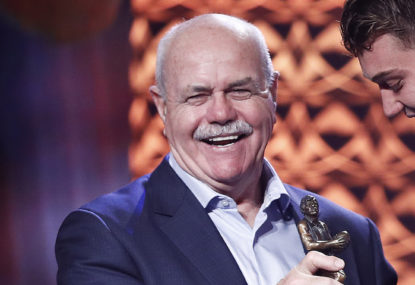 I think there’s merit in what you say.

The stats in the article show that teams have still won a majority of flags with multiple rests during finals series.

The major benefit of what you propose is it fulfils the now-mandatory 12 day minimum requirement for concussions and allows extra recovery time for other injuries.

I don’t necessarily have a strong opinion, either way. I left that to people way more qualified than I.

I found it fascinating that the people I interviewed had different viewpoints ranging from KB to a sports scientist. KB said the best teams win, regardless of byes. Parko and Sheeds were quick to point out the benefits. Leigh and the sports scientist went the other way. It sure didn’t affect Ken Fraser’s Essendon.

One of the main reasons I wrote the article was in answer to people who should know better saying ‘one game in 27 days’ has never happened before.

When I pointed this out to KB, the first thing he said was, “Nothing’s new in football. A lot of people jump up and down all time, and want to somehow get across that they’re very, very intelligent and deep thinkers and that. But what comes around goes around. Not much changes. You’re absolutely correct. You didn’t play the first week because the First Semi-Final was played, and you played in the Second Semi-Final. You’d win that, and you wouldn’t play next week cos that was the Preliminary Final. And then you’d play in the Grand Final. So nothing new, nothing different”.