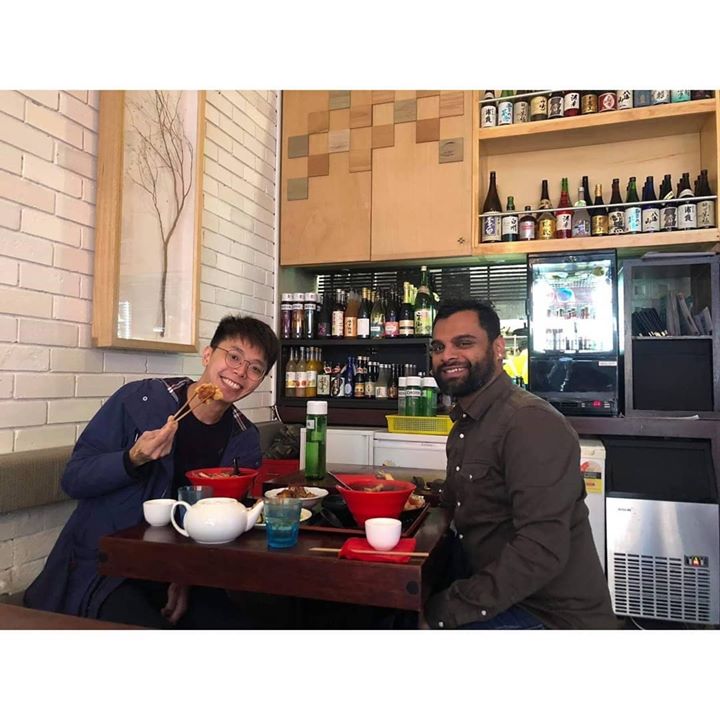 Agree with most thinks you said. Except Gurusinha was a medium pacer same as Arjuna or Hathurusinghe.
He also kept wickets at one stage like Tillekeratne but not as effective with gloves.

In 80s Gurusinha and Mahanama in developing years. Roshan would have been better except for on going cramps and other issues

You could move Richie up to open.
Hooper or Arthurton in. Probably Hooper
Juniour Murray to keep. He took over from David Williams in Adelaide 93 and made a huge difference with bat and gloves.
4th quick from Kenny Benjamin, Patterson was donr by then, Cummin came and went. Winston Benjamin another option

Nice side.
Mahes was best pure gloveman Sri Lanka had until Prasanna Jayawardene came along decades later.
In 80s Amal Silva was other alternative to Brendon.

It was Sir Garfield as coach that pushed for Arjuna to play in SL’s first Test. He had a very good technique.

The Rebels getting 25 yr bans was costly. Duleep was an instigator too but then pulled out after and ended up with captaincy.
This and the 6-7 year gap of no home tests between NZ in 87 and Australia in 92 due to terrorism from civil war prob meant some players like Arjuna, Aravinda, Mahanama, Gurusinha missed key periods in their careers anc had lapse it fitness both physical amd mentally which had to made up later. Their records would have been better if not.