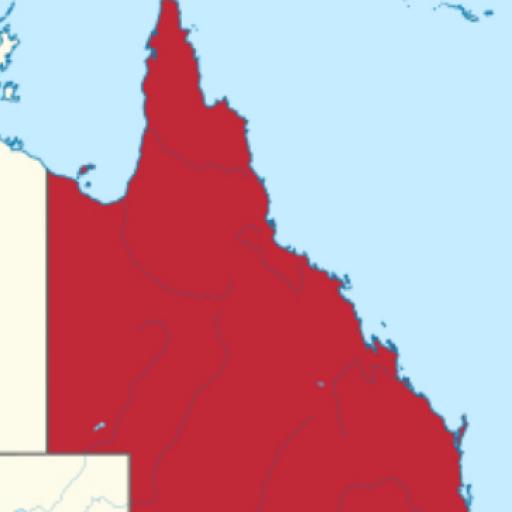 Was it Moeroa who got a run for Aus A in I think the first warmup for the Pumas? He looked useful.

Morning jez, thanks for this, it’s been hard to get a line on exactly who is still playing in Aus.

Big fear for any squad will be key injuries, especially tight 5. Not much separating them from NRC-standard. Big opportunity for Gus Gardener to continue his weekly lecture series on scrumming.

Fingers crossed for everyone, we don’t want to see a compromised comp.

As were Qlders with Anna.

Erring on the side of caution is rarely a bad idea when lives are at stake.

Would not have picked you as a big Disney fan, Peter 😁

Perhaps “F” could have been for what Paul Wilson should have respond with to Tim Paine?

Yep and you can’t make steely determination in a design studio.

Ha, well done BB. I guessed where you might go with X (there being no tuneful percussion instruments allowed at the cricket these days) but was impressed with your Z. It should be pinned up to the dressing room wall until such time as they can demonstrate the lesson has been learned.

Yes celebrating an invasion is a great and indeed traditional way of bringing people together.

I think we need to celebrate some specific massacres as well. Just to regularly remind “them” to get over it.

Thanks jez, it seemed odd given Nic says the hip bind is more powerful.

Perhaps the crotch bind can be both less powerful but also less stable and therefore be more dangerous?

It was Sio’s turn to be penalised.

Sorry what was that jez? Couldn’t hear you over my hair drier.

in Oz at U-19 level crotch binding was illegal, you had to bind around the hips. Only as you moved to U-21 and Opens were you allowed to shift to the bind between the legs

A book for forwards! Picture book, is it?

The Argentine Coordinated Shove System doesn’t quite roll off the tongue as well!

Yes until such time as Kevin Rudd coaches the Pumas 😛

Yep, from memory he was a half second late, and when you get that long to review, you get no benefit of the doubt, you have to be clearly inside the time limit.

Labu talked him into it. Clearly Warner was reluctant (which is why it was made too late). Fair to review if your batting partner reckons it’s a chance.

Disagree, if the review is conducted as requested, late or not, then it is used.

If the review was successful and later found to have been unlawful, would Warner’s extra runs be deducted?

He is too defensive early in his innings. He’s looking like he is only trying to survive.

Nudge, in this brittle Aus batting lineup, that suits me just fine. He can belt sixes when it’s needed.

Yeah agree with that. No shame at all in being a ‘solid’ 10, it’s a highly underrated characteristic. I think that part of his game suffered by the Reds’ running a ‘chuck it to Samu’ Plan A, B, C, D …

Gday BF and HNY to you too! Hope you’ve had a good break.

And no need to apologise for disagreeing 👍

We’ll have to agree to disagree on JP. He’s far from perfect but he’s also still young and inexperienced and has been thrust onto the main stage perhaps when he’s not quite ready for it in all respects. You’re right that injuries remain a concern, some bigger athletic guys just seem to never settle into their frame. Probably this year will tell, one way or the other. I remain very excited for his future, tho.

I have an open mind about JP’s best position, maybe it is 15, he has the physical skills to play anywhere from 12-15. Atm I think the Reds’ best use for him (given the squad we have) is at 13.

Not a huge Hamish fan but 2020 was a good year for him at 12 – his natural position I think – he did a lot of the basics well and I suspect having JOC inside him was far more beneficial for his development than having Kerevi outside him. Above all else I like his attitude – my guess is he’s popular in the squad for his work rate and commitment.

Prior to Paisami’s switch to 12 for the WB’s I would have said that Hamish was the Reds’ best 12, and I was among those who expressed surprise that Rennie picked Paisami at 12, seemingly on faith alone. But I think HP showed he’s a decent 12 in the WB jersey (in the unsettled circs, I thought he did surprisingly well) and has therefore proved he’s a better 12 than HS for the Reds.

I reckon Hamish will be a good 10/12/15 cover on the bench. With CFS and Bryce also in reserve, the Reds backs squad looks pretty sharp.

Looking forward to R1 for sure!

Yep, if we can’t create tries with 9-13 Tait, JOC, HP, JP and that back 3 then there is something seriously amiss.

Here’s the thing, Antony. When you shout at clouds, they do eventually go away. But they don’t go away because you shouted at them.