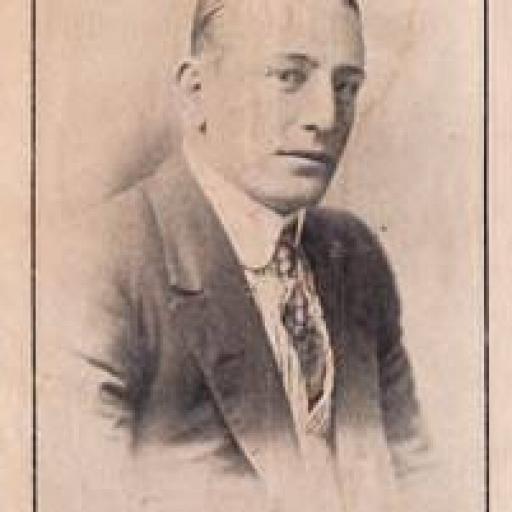 I hopeless at remembering a game from even last month. It more the feelings. I worked the ground security at the breakers club at the time. I ‘saw’ two games working on side line and saw one game ‘paid’. It wasn’t a free ticket, put I remember it being cheap and thinking it a good deal. I remember thinking the Mariners had a good, ok team, for being new. I’m sure it wasn’t down the bottom of the ladder. The crowd where ok and happy. Not standing room only, but def not empty. The sporting club was happy and comfortable having them there cause they got money and I think a stand built. A few member made a fuss (outside the times of the games), I don’t remember it being an issue or changing anything. A funny time, not uncommon for arguments to happen between people for and against, still same as now, lol. There was no protests at the grounds like at the West Leagues had had. I knew one of the girls that ended up in their cheer squad. She was a reserve sot of for the Knights. They got paid better for the Mariners I remember her saying.

I am not sure any Sydney club (or Gold Coast) will be next. I went to about 3 Mariners home games, (that old soccer clubs members drink deal was awesome).

What’s that old saying about ‘front office’? Couldn’t say Gold Coast teams ever had that

Totally Adam. Sort of ‘as long as X player (on my team) doesn’t get suspended…’

REACTION: 'Sucked the juice out of Queensland' - Maroons battered by 'brutal' Blues after sin-bin 'gee up'

To me Burton was better a bit then Pong.

Hi Justin. I noticed that also.

Yep. Only if injuries

I don’t think that’s across the board.

Hi WCR. What does the make one usually rate?

Hi JFP. If there was 4/5 star rep teams at the level/intensity of NSW and Qld I think they would work it out to have them play. Whether it ever gets to that? Who knows.

Hi TB3. Perth would have to be a front runner. Have you read anything about what the choices may be?

Four states. Ok. It’ll be some good competition against W.A. and Vic.

Wouldn’t it be judged like the decathlon athlete’s or ‘great’ cricket allrounder like Sober’s. Not number one in game but beat across a number of skills. The city doesn’t need to be number one, just the the most ‘eclectic’ in top level sport teams representation?

Hi James. Yeah 25 years ago would have been a little easier then now, a better time to ‘reset’. I always wonder what the ARL’s plans really were. I’ve never heard of promotion/relegation was on the cards. Maybe a ‘sliding doors’ moment.

It is tough following one of the ‘struggle’ teams. I don’t have faith free to air would show a lower division. It’d be hard to keep enthusiasm going for following a team if you don’t live in that area. I think there’d be more chance of me keeping up with the Eels if it all went sour and they hard a relocation, moved to Perth, rather then drop a level.

What did the article have to say BD?

True. Everything would need to be reorganised really, clubs, their location, even the number of clubs so it wouldn’t happened and it be fair.

Hi Andrew01. Interesting points. It’d all come down to tv money really. Regions losing tv coverage would impact on tv money. The Knights get relocated and have no lower grade tv coverage, channel nine would lose a bit of money in that region for example, same with other regions. A tv deal may end up having more say ‘you can’t relegate that team, we’ll lose too much’. It being e rule for only some isn’t really fair it could easily be argued.

Hi Dionysus. It good to get some insight from someone ‘lived there’, I try to do my research and guess. But I really don’t know what’s going on in England or how the actual public feel about stuff.

I want sarcasm font. Something universally, generationally recognised. Lol. I’m out of the loop though, maybe there already is. Is that what emoji’s re used for? Serious question.

Hi KenW. I agree, I don’t see many people ‘going for’ another team if their team dropped out. A lot of people ‘half have a second team’, but it is not the same. I think what would help the league comp more would be lower club grades comp. The NRL has plenty of odd stuff in its governing and setup, it is just what we got. It’s like you bought a house that is 60 years old and each owner added on a new room cause they had more kids, one built a veranda cause they like the idea, someone built a ‘sunroom’ (but that never got used as much as they thought originally), sometimes built and ‘finished’ by a expensive professional builder, sometimes an owner builder, sometimes a shonky builder. Nothing matches. Not everything is working. An art-deco front porch, part of the veranda covered in to add an extra room. It’s a weird looking house really, nothing like any of our neighbours houses. But we still love this place, It’s ‘ours’. Lol.

Ok. I only have free to air cause I’m tight. Lol. I love ‘discussion’ and analysis of the sport I like by the brains and experienced people, but when they ‘fill up time’ I am/we are being ripped off. Lol. I only catch ‘cuts’ of that show on YouTube. Most of those seem ‘clickbait’

Hi Christo. I don’t follow Buzz much. I respect he has more experience and insight into the game then me, but some of his opinions are way off to me. Like usual ‘tabloid’ stuff they got to ‘fill’ the program or paper to ‘create’ news to sell, sell, sell! Then just ‘rush’ over other topics to keep it moving or protect a mate. I like idea’s, but he really mustn’t have put much thought into it that research.