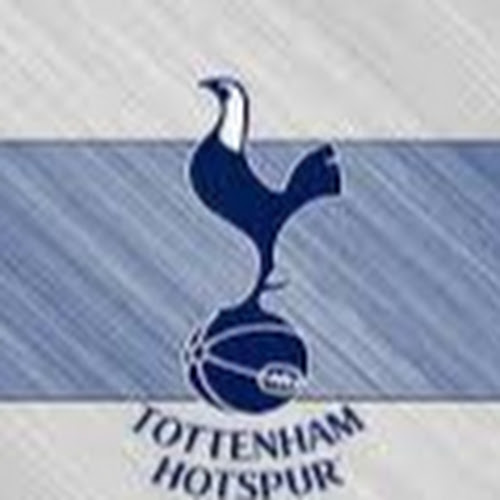 Blame the SCG Trust for the size

Marcathur VS Newcastle is also an important game for Finals as If Marcathur lose they are done unless Central Coast lose as well, if Newcastle lose or draw they are done

If Western Sydney lose they are also done

What does Adelaide United's new ownership mean for the club - and for the A-League?

'Look in our own backyard to develop the future': Leading TD calls for local hire as FA's 'disruptor'

'Look in our own backyard to develop the future': Leading TD calls for local hire as FA's 'disruptor'

Glory for the Spoon I reckon

Wont be better then Canada for much longer

The only 4 Clubs that expressed intrest in the NSD from QLD were Peninsula Power, Gold Coast United, Sunshine Coast FC and Wynnum Wolves out of those 4 only Power and GCU play in NPLQ but Gold Coast United did not sign off on the Final Report meaning there no longer interested/no longer in contention for NSD, Sunshine Coast FC play in QPL which is Queensland’s 2nd division and Wynnum just got relegated to QPL2 which is Queensland’s 3rd Division that only leaves Peninsula Power but there based out at Redcliffe where the Roar currently play and play at AJ Kelly Park which just down the road from Moreton Daily Stadium

I found this info on Reddit and had a listen to the Knights Podcast on the NSD and it was interesting to say the least, Knights are one of the bigger and more ambitions clubs in QLD and they fact them and Lions weren’t involved in the NSD and Gold Coast United did not sign off on the final report says a lot IMO

Gold Coast Knights president on NSD: “It is doomed from the beginning”
Oz football is massively underreported Qld so it is no surprise that this got totally missed, but I think it is pretty significant that the president of Gold Coast Knights, one of the more ambitious and large clubs in South East Queensland NPL has a pretty cynical view on the chances of a NSD.

JJ will fold to views of AAC, bring in “B League” to undermine the A-League

Will effectively create two rival competitions, which is unsustainable and cause both to fold.

He notes that GC United, who were part of the initial AAFC white paper, were not part of the final signature list of the recent AAFC NSD document, suggesting that even GCU aren’t interested in the competition.

'He's terrified of being sanctioned': Russian owner puts Chelsea up for sale