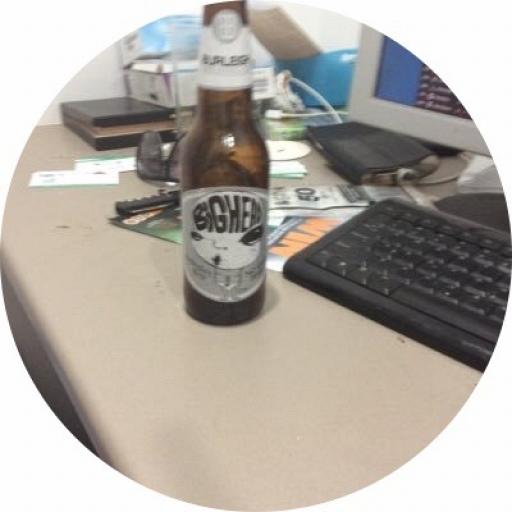 Whether Yokohama win the J League this year, the Japanese club is the place that Arsenal need to look at for their new manager.

As with most things written about football you are both right and wrong (which means you’ve made points I agree with and disagree with). Fitness is relative with football, yes today’s footballers are fitter, but all footballers are fitter, and in the old days all footballers were mostly of an equal standard of fitness to each other.
The golden generation was just the first time where we (Australia) had produced a team that had some outstanding talents (Viduka, Kewell, Emerton, Cahill and Bresciano) supported by players who were good enough play at international level (Moore, Chipperfield, Grella, Neill) and a really good keeper.
Apart from Aaron Mooy (who should be playing at a better club) most of our players play at a much lower level than those of the golden generation. This is not the fault of the A League, it’s just that small populations of footballers can produce the occasional outstanding talent, and generally the rest of the players revert to the mean. 2006 was the year where our best players were at peak age, and the supporting cast were equal part experience and up and coming talent.
We should expect to qualify for World Cups, and there will be another time when we produce 4 or 5 really good players at once, but no matter how good your infrastructure, a small population base will not produce world beaters consistently, because talent is born, not raised.

A little bit of realism here, all the extra money seems to have gone to the players. That’s why clubs are struggling. There is no competition for athletes apart from Rugby Union (which nobodywatches). I don’t blame channel 9 for criticising a game that has overpaid its workers, I blame channel 9 for overpaying in the first place. The same thing is happening in European soccer, too much money for the functionaries.

I’m not sure a team farther down the food chain is needed as grounding. Unless Arsenal are going to go after a Mourinho or Allegri, and neither of them strikes me as an Arsenal manager, they will be taking a shot on somebody with little to no experience of a “big” club.
But As I said in the original piece, I think these players are made for Ange, and the way the club like to play is made for Ange, and unlike the current Arsenal manager, Ange knows how to fill out a team sheet.