A Token American now living in Australia, with first-hand insight into American sports and culture.

What the NBA could learn from the AFL

With the start of the NBA playoffs a week away, the long slog of the regular season will come to a close, and we’ll be on the long final stretch to determine a champion. But this system can be better.

What the NBA could learn from the AFL

Except in finance, past performance is often a basic predictor for future performance. 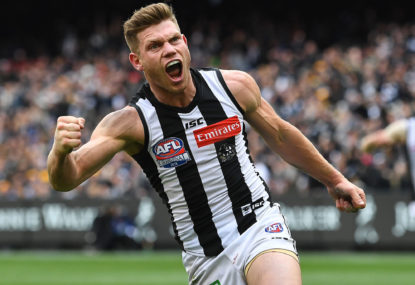 Tp pursue his dream of playing in the NFL, Jarryd Hayne will have to find a niche where he can excel. 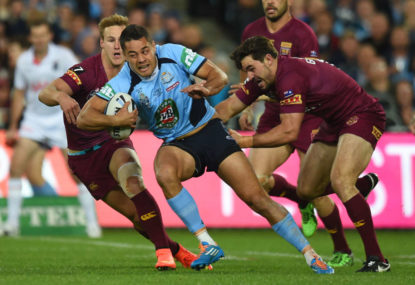 The consensus among Australians is that Jarryd Hayne’s athletic future sounds surprisingly pessimistic compared with what Americans would say if the reverse happened. 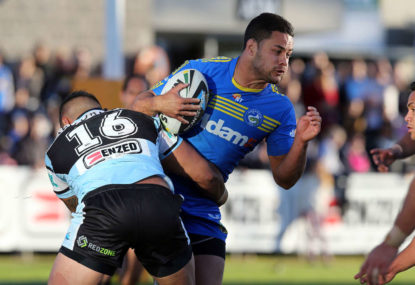 Although it is just semantics, I interpreted that as your point, and I like that you’ve created the conversation. I’m not worried that you didn’t try to solve the world’s problems immediately.

Yes, in the NBA, we’re talking millionaires against billionaires, which does make some people feel like they’ll be OK with our criticism. But we’re also talking about race disparity: a mostly old, white male class of inherited wealth or lucky tech fortune VS young, mostly black, kids who are newly surrounded with wealth.

When “bad contracts” are discussed, as trade assets, we are dehumanising the employees and putting blame on the employees rather than the GMs that signed the risky contacts. The contacts are considered bad in retrospect because the risks came true — exacerbated injuries (Parsons, Wall, and Amare Stoudamire before that), plateaued talent (Wall again, and Wiggins), and that crazy one-time cap increase (Dellie). Only Tim Hardaway Jr’s contact the Knicks offered might be a glaringly bad decision at the time — by the Knicks, because who would go to a potential boss and say, “Nah, I’m not worth that much money”?

I also interpreted you alluding to the class disparity within the players: the veteran superstars VS everybody else. In the latest collective bargaining, the veterans voted for the Super Max while still keeping the rookie salary low. In the NFL, which has a hard salary cap, there is an even wider disparity as teams don’t recognise the value of players above replacement level, and there are only two classes of players: superstar position players and those on rookie contacts — there is no middle class of solid, dependable veterans. The NBA hasn’t yet gone to this extreme, but, as you discussed, power is extremely concentrated between the Super Duper Stars and everybody else.

What is a bad contract?

Thanks, @Rotcod, for the comment, suggestion and link. I’ll remember that next time.

Thanks, @Gordon. It’s not unlikely something weird will happen, but so many people make poor predictions and don’t get called out on them because they try to predict exactly what that unlikely event may be, or they predict too many unlikely events.

Thanks, @Fat Toad. We remember the extraordinary and forget the normal, and I wanted to see the normal. I came to Australia when West Coast got fourth on the ladder in 2011 after getting the Wooden Spoon, and I found out doing this that there’s usually one team ever year that makes a similar massive jump, but it’s not usually just a couple of teams that do it.