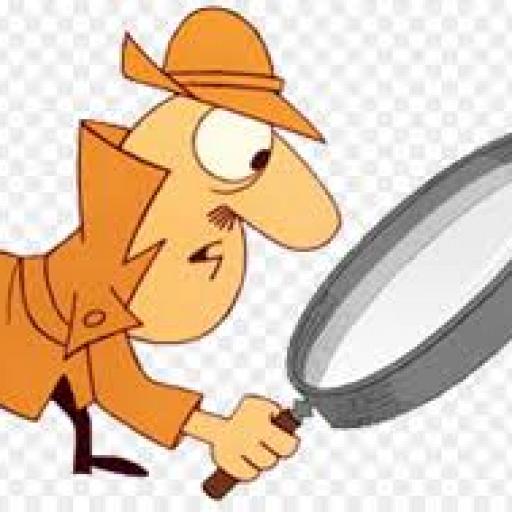 Why aren’t Perth, Adelaide or Brisbane being considered to host the next window’s home matches?

Another finals, another Lions early exit. Their record in the finals in recent seasons has been dismal. Certainly not what you’d expect from the talent they have. Good point about the Bulldogs midfield depth, they are playing now more like the team who were so good in the 1st half of the season. But Port Adelaide next week will be even more difficult of an exam.

Once Marsh was dismissed Australia had no answer for the bowling of McCoy and Walsh Jr. Looked to be an attainable target but Obed McCoy in particular was very impressive.

Take that Clive! Folau going back to Union in stunning twist

Mexico, Colombia, Ecuador, Uruguay. United States all of these countries determine their league champion through a finals or playoff. It works for them and this format works for Australia too.

The Socceroos absences at both Sydney and Melbourne City are really going to hurt. Adelaide has momentum and I think will end Sydney’s reign. Melbourne City-Macarthur will go to penalties and that will be anybody’s guess. A shame these international call ups have deleted these teams, at full strength we would have had a Melbourne City-Sydney final which could have been a real corker.

I’m on an international football forum with some Canadian posters who were saying Josue Duverger, the Haitian goalie who made that awful own goal is Canadian of Haitian descent! He’d made several good saves before that from Lille’s Jonathan David but as much as we’d like to say the fix was on, it wasn’t. That own goal was so comical, way too comical to be something nefarious. Instead praise Canada a team with some developing good young players- Davies, David and Larin.

Spot on Mike. So many valid points made and add me to those baffled that the Sydney derby was played at the SCG. Especially after the great atmosphere in Parramatta for their last derby in a proper football stadium.

The A-League must end its obsession with bad ideas

I just hope this article was written with the intent for it to be satirical.

Coleman apparently is doing wonders with the new MLR team LA Giltinis. I don’t think he’d want to leave that team just yet, especially for the unknown condition of the Rebels.

A major loss for the Reds. For my money Paisami has been one of the five best players in Super Rugby AU this season (and top 5 is a conservative estimate.)

The rich get wealthy. One of the truly elite backrowers in world rugby. A great addition. On the subject of good backrowers, any word if Himeno will remain next season with the Highlanders? I have really enjoyed watching him play this season.

This is true Peter. Blues v Chiefs next week is a dead rubber, the SR Aotearoa Final will be Crusaders v Chiefs. Expect the boys from Waikato to play some reserves next week. Why risk injury in a dead rubber?

Good on ya Western Force. Remember in 2020 the Force were winless. Sampson reinforced the team well and has them playing well collectively. By far the biggest surprise of Australian rugby.

Very true John, the Matildas often punched above their weight before but it has been sometime since they have been beaten so comprehensively like they were in these two games. Perhaps the short training period together under a new coach affected that, and I want to believe, with more time together this team would not be defeated so badly, hopefully these defeats act as the catalyst to get this team playing better.

Perhaps a lesson in humility for the Matildas? They know now they have a lot of work to do. They should use the Olympics as a means to build a team for 2023. That means in Tokyo use players who should help you in 2023

After what he did earlier this week in the Marsh Cup, don’t discount Jack Edwards having an impact in this Shield Final. As for QLD, I really rate Bryce Street and think he can soon be pushing for a spot on the Test team.

An impressive knock from Jack Edwards while NSW’s bowlers have shown their test match quality in shutting WA down.

Well said. Just look at European football which has developed into a haves and have nots in the domestic leagues

Good article Ronan, your points are all valid but as you close your article there is still time to change his form, starting with next week’s Shield Final. An in form Starc is a huge plus to any team. Let’s give him the opportunity to show he can improve from his present form. His past shows he deserves that opportunity. But no doubt in my mind if he still is in poor form later this year then he should not be selected, irrespective of his past success.

My thoughts too Andre. If there has been one bowler who has really upped their Test chances in this Shield season it has been Bird.

Exactly loosehead. The late owner of the NFL Raiders, Al Davis used to have a saying, “Just win, baby” Once the Waratahs do that the crowds will return.

His loyalty to out of form players is I think his biggest drawback as a coach.

Good analysis David with some well thought out reasoning. Personally I think it could come down to one of Stoinis or Henriques and I think I would select Henriques for his versatility.