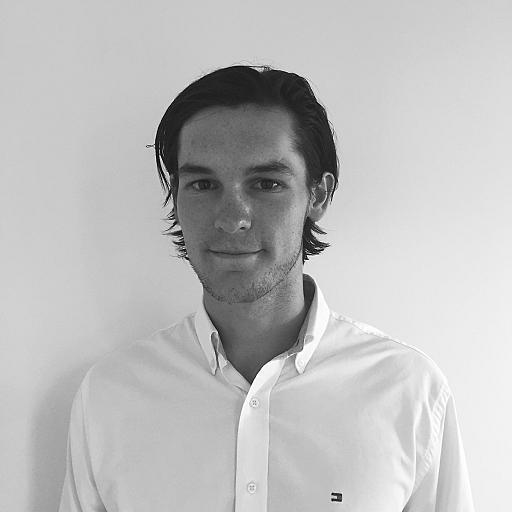 Steve Smith has become just the fifth Australian to score a hundred in both innings of an Ashes Test match, following up his first innings 144 with a score of 142 on Day 4 that was every bit as impressive. 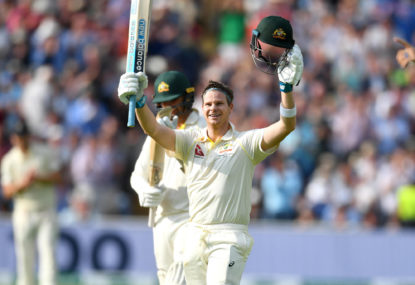 Steve Smith has reminded world cricket of his leadership credentials with what he called one of his best hundreds on the opening day of the 2019 Ashes series. 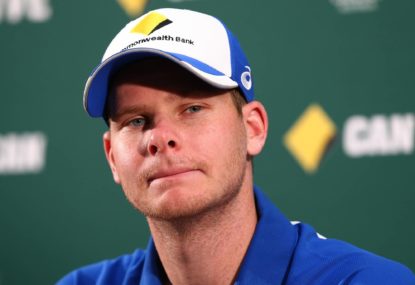 The Adelaide Crows will have to do away with their own past in the fight to retain future stars Alex Keath and Hugh Greenwood. 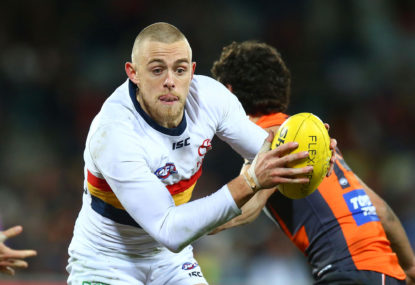 The 2019 Cricket World Cup was a colossal success that had fans captivated right to the final ball of the tournament – and, as it turned out, beyond. 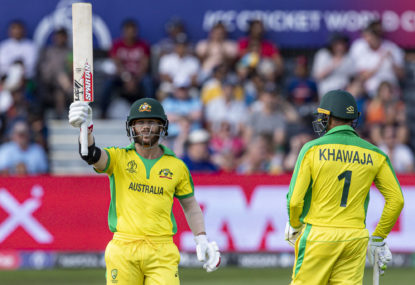 In the aftermath of Carlton’s calamitous 93-point loss to Greater Western Sydney in Round 9 the AFL media predictably sharpened their pitchforks, lit their torches and descended on Ikon Park to demand the head of Brendon Bolton. 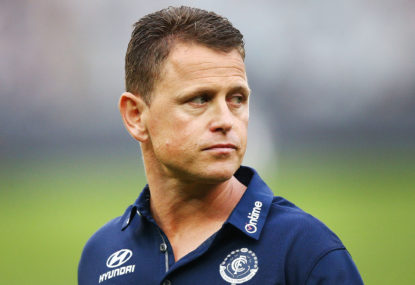 Fyfe: Contested beasts to dominate in 2019

Fremantle superstar Nat Fyfe has emphatically declared season 2019 as the resurgence of the power midfielder.

Fyfe: Contested beasts to dominate in 2019

Agree that would be an irresponsible suggestion Josh, just noting the speculation concurrent with Keath’s omission. Worth noting the fact that he did travel as an available emergency, however, which just makes the decision from Pyke even stranger.

As a Crows fan too, agree with you RE Keath and CEY. Would personally include Knight on that list too.