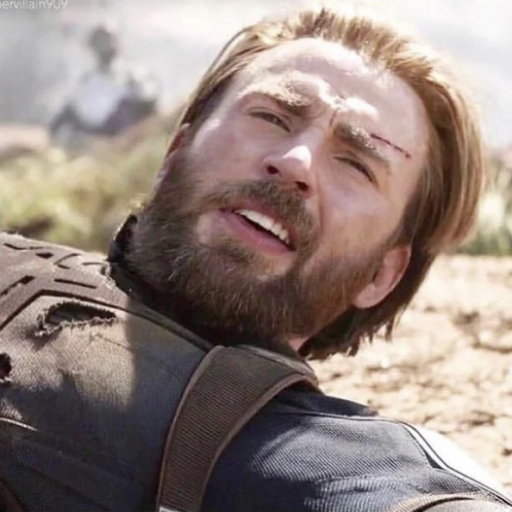 Every game I’ve watched of the Broncos since the resumption after the COVID-19 break has been lost through the hands of the coach.

Totally agree. He looks utterly lost and probably the only reason he hasn’t been sacked is because the board will look like morons for giving an unproven, more or less rookie, coach a FIVE year contract

1) He’s had 7 games and and an entire pre-season with the team.

2) No one is expecting him to be a superstar, but he is expected to improve.

4) The problem is clearly outlined. He is supposed to be there for game management, and he isn’t doing that, and that is a simple chat from the coach about game plan/style.

Spot on Pomoz. It certainly doesn’t seem to be the same recruitment strength the Broncs once have. I would also add that the more established players they used to recruit were to fill gaps that needed filling, now they seem to get that wrong too often purchasing damaged goods or potential superstars without merit.

This where I think Croft needs to come into the game more and direct. If we can see from our armchairs the predictability in attack, surely the coach can?!

You make a good point Womblat, Siebold is not performing, and I can’t see him improving. He looks and sounds completely lost to me.

I hope that’s true Paul, but I’m not sure if it will resolve all the club issues.

I started to write about board issues and the lack of quality recruitment and retention, but the story was long enough already, and I think someone with better knowledge than me can report on that.

Totally agree though, that story will have to rise from somewhere very soon you’d think.

And the fitness issue is compounded by never attaining repeat sets. Granted they’ve rarely been close enough to put grubbers to the in goal, but this is where game management has to come into it. This does not take extra skill, just better tactics. This can be fixed fairly quickly by an astute coach.

I also think, even though it’s a completely subjective view, that the coaches in the box against the Titans looked like they had no idea about what to do to improve the perfornance.

I agree Bluester. It’s hard to cop seeing that after every game

Yes agree completely. I am no investigator, but there must be a serious amount of dirt to find amongst the Broncs right now, and probably the last ten years.

Cheers Duncan, my first crack. And yes I feel you may have got the gist of what I was saying

I feel your pain Ted. I think all the points you raise are valid and although I believe Siebold isn’t good enough, the people above him are ultimately to blame for these issues.

QLD lucky? I’d say NSW are lucky. Every time the chips are down and everyone thinks the cane toads are stuffed, what happens? I wonder if Fatty is available for coaching this year?!

Totally agree Paul C. The forwards need to step it up.

But also he has Boyd outside him who, let’s be honest, doesn’t have a clue, or any desire to even be on the field it seems. Glenn seems like a good bloke, but he hardly rates anywhere with the Bronco backrowers of the past, either in attack or defence.

I agree his inconsistency is an issue, but not as much as his character. He is one of my favourite players, but the thing I dislike the most about him is his attitude. He rarely steps up when the team needs him most. I doubt that’s something any coach could change now at his age.

What about adding a point to the try if a team scores under advantage? 6 point try. They could compund too possibly? ie. two infringements = 7 point try. That would make attacking teams want to keep playing through the advantage and may even increase their effort knowing there’s a bigger reward.

It has to be harder for a team to score when the other team is infringing, so shouldn’t they get rewarded for it more? Maybe there are holes in the idea, just something I thought of. I feel like it could help stop defenders making cynical penalties close to the line.

My wish is that we play a game with integrity. I don’t care as much about results as I do for how we play the game.

A comment about the unstructured game plan: If this is to work, we really need to improve our kicking game. I believe it’s an area we have struggled greatly for a long time. Kicks for territory, 22 exits, tactical and short kicks all need a massive improvement, especially from whoever the fly half will be. Also when was the last time we had a gun goal kicker? I really hope Rennie puts some emphasis on using the feet, not just the head and hands.

Goal kicking and the lineout have been the main killers for the Reds, and these can be fixed mid-season. I am a Reds fan and pretty over these “brave losses”, but there are so many good factors going on with them that surely the flood gates must open soon to give them so hard fought wins.

Yeah, I actually googled Meakes before making the comment to check his age. You’re right about the relevance to this particular article, he’s not young (he’s way younger than me though!!). Would just love to see him get a crack off the bench at some stage, I really think he’s the sorta guy who could step up in test rugby.

ps almost vomited when I saw the first comment asking for Foley or Cooper to be returned, got to be joking right?

I’m surprised Meakes doesn’t get mentioned more in these forums. Although he is not exactly an x-factor player, he is very consistent in both defence and attack. He puts 110% into every action and looks as though he would hate to let the team down. I’m not sure if he could make the step up to test rugby, but I’d love to see him get a crack, I think he’s the sort of player who would thrive on that sort of promotion.

I don’t know if you can say the Reds failed to impress. They fought back well against a strong Brumbies team, and despite a last minute knock on could have actually won the game. Brumbies defended immensely and had great structure, but the Reds were still able to find points.

Honestly, I personally thought it was pathetic how they just did not respond with anything tactical to change things up.

It’s a shot in the dark too, but I almost think the fact they got into a commanding position with Rahul and Shikar, then collapsed with not much fight back, would have taken heaps of wind out of the sail.

I’m just watching the replay back now. Do you reckon Davy was playing with the clock just to make it even more deflating for them?! Haha