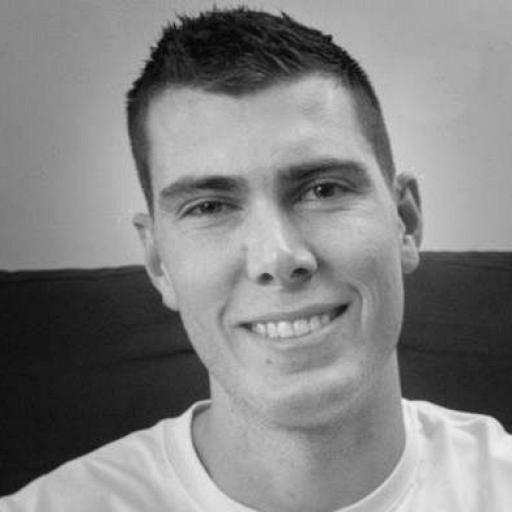 Mason Cox is an AFL success story after being plucked from America in 2014 when the AFL asked NBA scouts to find them talent. Despite never playing the game before, the lanky American quickly transferred his basketball skills to the football field. He became a key part of Collingwood's lineup in the ruck and had several games where he was untouchable. He now has almost 100 AFL games under his belt. 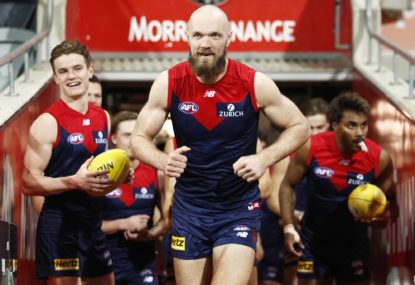