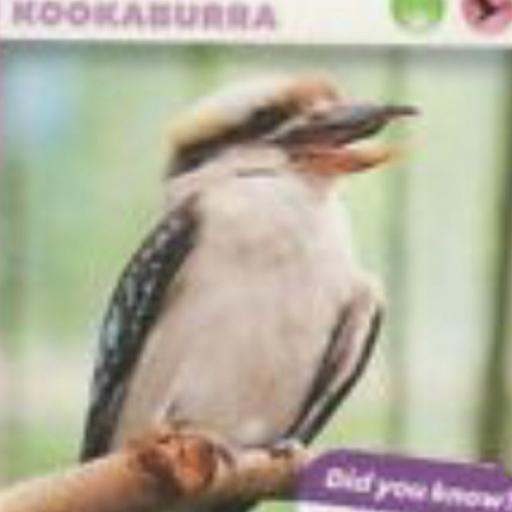 Hi Albo,
Harry still carries the Storm brand and will don those colours in 2021.

Despite all the wishful thinking and Cam Smith’s current form the camera
more often catches those creases of doubt across his brow. The end is nigh.

There will be no Harry at Concord after this season. Perhaps Wests Tigers
should merge with Canterbury. The Canterbury Tigers…sounds good.

Victoria is in trouble. Even the AFL have fled north. The Storm have moved
to base on the Sunshine Coast. It may be opportune for them to become the
second Brisbane club and set Victoria adrift.

Spare a thought for Ana, Malachi and Aubrey. Their future is to a large degree dependent
on Addin. They may pay a huge price for his irresponsible outburst(s).
At times the school playground can be the cruelest place on earth.

Addin’s season may now be shortened by up to a month which puts extreme pressure
on the Manly game plan. Down three of their best will be Des’ biggest challenge.

Jared Maxwell got it wrong, not Grant Atkins. The head on replay proved that.

How about this Saturday night at 5:30pm, Nat . The game of the season.

Edwards ran onto the Api pass like Chautauqua in his prime. Breathtaking.

RCG looks healthier and happier than ever before. PARRA have assembled
a pack of bruisers who share the workload evenly, thereby going the ’80’
easier than most. The scary part is they will only get better.

Incisive Albo. They will soon be calling you ‘The Lazer Cutter’

George Crawford (Daily Telegraph) was the #1 League writer in the pre TV days
of my youth. He had the knack of inviting the reader into each game report so
that you could smell the liniment. I now get that same pleasure from your
Talking Points reviews each week. Thank you Scott.

The MEL v SYD game had the football gods reaching for oxygen. Unworldly.
The WST v PEN game was like Bathurst on grass…and so appropriate.

The Warriors should relocate to Terrigal with the magnificent Gosford Palms to
line the southern boundary of their home ground. I repeat “How could you get
homesick at Terrigal” and play at Gosford.

Joey showed us his simple unhinged version of brotherly love.
I admired his defender attitude. The head high on Dylan was cowardly.
Joey should be HIA’d before every game starting in Round 15.

Good points KurtS.
How would the Broncos fare without those Key Third Party people?

Another problem still exists. David Fifita has promised Payne Haas he will
stay. Big Mal has promised him the earth and lifetime security. The Broncos
need to keep Fifita. We have seen the tears flow without him. Of course
Fifita may not want to play under Seibold. The C19 whirlpool has caused
big problems at Red Hill. It may cost $Millions to correct.

Anton,
The serious injuries sustained by players in season 2020* is alarming.With more than
half a season of H&A games plus finals yet to be completed it may be prudent to delay
Origin selection until it is known how many survivors are available and in form.

Not the only John stuffing things up in the capital.

Sorry Albo, Hoping for 7/8 to ease the heaviness in the chest area.
Have never enjoyed 80 minutes going so fast. The rest was a joke
gone wrong.

I applaud Ashley Klein on a great night with the whistle.

The Morris Brothers executed one of the most memorable exhibitions of try scoring
I have witnessed since 1946. It is a tragedy that they go home with their feet on the
same rung in the ladder. To hate is a waste of energy, but I loathe golden point.
Last night is a prime example why it is not necessary in the GGoA.

Memo to Trent. Manu and Crichton have form on play the ball errors. Cure this fault
or pay the consequences in October. You should be thankful that Craig has shown
that you have a way to go. I wish a speedy recovery to your battered unit.

Have gone for the same 8, Albo. Hope I haven’t jinxed you and AJ.

You’ll have to get the door jambs altered soon, Scotty.

Strewth Dane, its a tough new world dawning. ” the haunting sense of existential dread”
grabbed and would not let go.

Should we start practising greetings with ” Oink! Oink!” Should we judge a player not by
his deeds, but by the ply he buys to ensure clean and reliable cover defence.

Ricky’s main problem is that he has never been able to sign up a squad of 30 players who
did League as good as he did, despite a premiership in 2003. Further he has form at being
susceptible to the Runners- Up curse. I hope the football gods got on the same time I did.

“famously referred to as a standard Cronulla season.” Beautiful stuff.

After this week we may as well call it the Mithen Cup , despite getting on the
bogey bus in R7. His R8 selections are pure 8. Go AJ!

The smell of success has fractured the casing of Scott’s think tank, confirmed
by his R8 selections seen only at places like the Cuckoos Nest.

Hi DPS,
kk is an abbreviation of Kariong Kookaburra. There is a local family of the species
with whom I have a yarn with frequently. There is one whom I named Pavarotti.
He has the most infectious laugh I have ever heard. Sets the day for what gems are
at the Roar. Love satire and admire those with the ability to deliver it.Dane Eldridge
makes my day. It is great to welcome Kman. Really enjoy his style, whatever the ‘K’
stands for.

Hi Kman,
Really enjoyed the way you handled the reality of Maguire’s playbook.