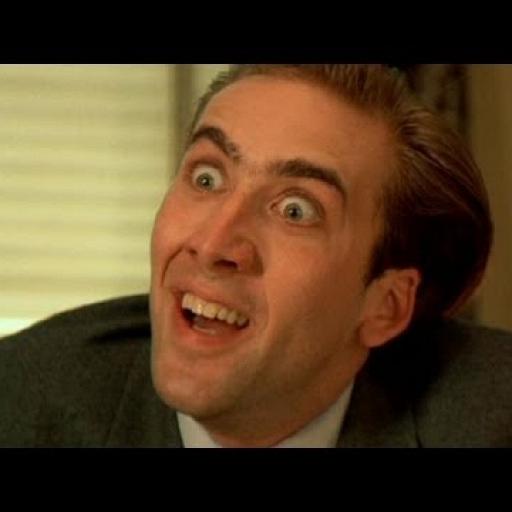 Mezz hasn't published any posts yet

It is inevitable but sad. I used to love that cricket was international fixture focused, rather than franchise focused. It meant that all teams always had the same players, rather than players moving around to multiple different teams all the time.

Good article. Thanks for covering something different! I have always wondered what would have been for Zimbabwe if all the political issues didn’t destroy their team in the early 2000s.

'I still wanted to compete, because there was so much more I could do': Beach volleyballer, Nikki Laird

Thank you for covering some beach volleyball! It is a great sport and best of luck to Phoebe.

Phoebe Bell: 'It would be unhealthy if beach volleyball was my only focus'

I agree with you about golf, tennis and football. They shouldn’t really be in the Olympics. They already have their own massive world events that get massive coverage. I don’t mind basketball being there, as it seems to be their biggest world event (I’m not a basketball follower so I’m not sure how big their world cup event is, though we don’t seem to hear much about it in the mainstream media).

Thanks for the article. I know I am late to the party with commenting but I love beach volleyball and wish there was more coverage of it. 👍

Just make a rule that only allows these runners on to the field at designated breaks in play, such as drinks and when a wicket is taken. I totally agree that it is ridiculous the amount of times play is held up for no good reason.

I don’t really care about the 8 ball overs, but it would be interesting to see.

There are already plenty of cricketing terms that sound dirty without adding in “pork sword of justice”. I think I will stay deep in my crease for this one.

India thought they were batting in India. But they were not. It was Adelaide

Lol at the Burns photo caption!

Now you are arguing about his honesty. The point is integrity involves both honesty and moral principles (grubby low rent tactics would not be included in anyone’s strong moral principles). You can’t claim that someone has integrity when they are missing one of the two. Find another word to describe Gallen.

I have never been a fan of a points format that is uneven. Why bother playing the first two days if they are rendered irrelevant by the large amount of points on offer on the final day?

I’m not a fan of the whole seven tackle rule either. It seems strange to me that they didn’t just make it a restart from the 30m line instead of the 20m line, rather than changing the number of tackles a team gets.

Either way, get rid of it, or alter it to long distance kicks only.

Yep. The selection process is laughable. There is little reward for performing in the Sheffield Shield. It seems that selectors pick some players because they like the look of them, rather than picking them based on the thing that matters most; performance. Maxwell, Burns and Tremain can consider themselves hard done by.

The salary cap is socialist garbage and should be binned

Was there meant to be a ‘Ha!’ beside this article?

The salary cap is socialist garbage and should be binned

Can’t say that I agree with your views on having perennial winners and perennial losers. To me that is boring. I think it is great that most teams have a shot at winning a premiership.

In saying that, there is still a gulf between top teams and bottom teams due to the scourge that is 3rd party deals. Teams like the Storm, Broncos and Roosters have been at the top half of the ladder for many seasons. Obviously not just because of 3rd party deals, but they sure as hell help.

There are also teams that usually finish in the bottom half of the ladder, such as the Titans and the Knights. So, to a small extent you are still getting your wish for some predictability in the competition.

What happened to rugby league in 2018?