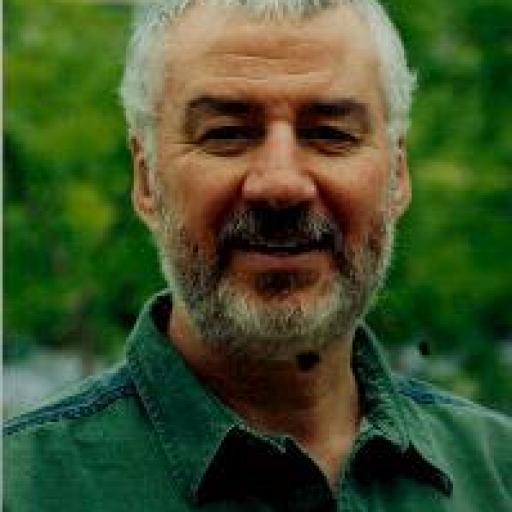 Rugby union is a relatively recent invention. World Rugby, the governing body of this sport, is even more recent. 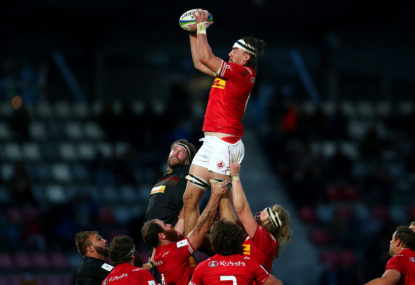 Brett, your scepticism is very appropriate. And I think we need to ask another question: if the Rugby Championship is to be played at the same time as the Six Nations, and if the evolved Super Rugby competition is to be played in the southern hemisphere’s winter, how could the southern hemisphere organisations agree to a proposal that requires their national teams to play international rugby without any high-level game-time in the preceding 3 (at least) months?

Bozo, I agree with the southern hemisphere counter-factual.
That said, the northern hemisphere sides in the professional era have not unbdertaken 5-Test tour down under.
What we need to understand and have some sympathy with it the fact that the northern sides play more games in their various club competitions – perhaps 40: That’s a lot of rugby.
What the northern hemisphere do not fully appreciate, however, is that (if my calculations are correct), from the beginning of the Rugby Championship until last weekend, the All Blacks played 11 Tests in 15 weeeks in 8 different overseas countries 7 of which were on the other side of the world, or at least halfway there.
And this was on top of a Super season with travel schedules and climate differences unknown in the
northern hemisphere.