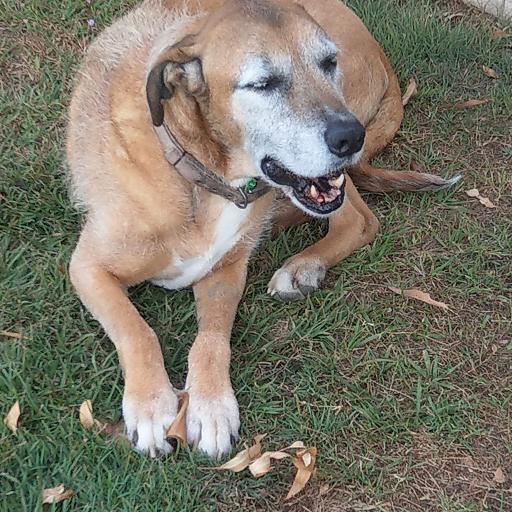 The Sporacle hasn't published any posts yet

You do realise that the point of the cap is to try and distribute talent, does not matter if you bought them or not, but hey it’s OK to be over the cap because other clubs do it as well 👎

100% Tony, I’m a pretty simple man though. That run into 2009 will be a favourite memory for a long time. We will win another one, I actually have a Parra Manly GF pencilled in for 22 with Parra for the win 😱

Never a truer word spoken Sam, I think I have put them in at 5th this year and have been unsuccessfully claiming that
“They will come back to the pack this year” or
” They will really miss blah blah…” or
“I just feel that they are slowing ..”
Never been right before but definantley will be right in 2022 👍

Personally as a Parra fan I’m not to worried, at my stage now I’m happy if they play good footy and stick it to the dreaded Storm every once in a while. I can’t see us getting to much better over the next few seasons and I definantley think last year was our best chance.
Give me top four every other year and that will make me happy and as long as they put in I’m happy, that’s why I’m a fan and not a coach. 👍

Listen to the story’s that Scott tells about his dad sorting unruly patrons out at his pub, well worth the listen. Apparently not a man to be trifled with toe to toe 👍

Brandon Smith, maybe who knows. Not to sure what happened there but good get for the dogs, hopefully BA has a plan 👍

So the roosters “breaches” that have been well documented here, should be looked at in about 2 years 😁

I 100% agree that they don’t take DH eads but I think they do tolerate DH eads that have evolved through the ranks. I think the system is so good that the squad as a whole can cover and compensate for any poor attitude or behaviours, in the same way a good workplace operates.
Definantley a very professional club and benefited greatly by having Smith as captain for so long 👍

They will be in the hunt if everything goes well, my biggest concerns for them are Kearys melon and Walkers defence.
I have a feeling that teams have a bit more of a read on him now and will really work him over.
Interesting to see how Suaalii goes and how he suits the high risk and high reward footy that the Roosters play.
Obviously they have an unfair advantage as they have a bigger cap than other teams and therefore can spend more on players, if only those bungling salary cap auditors could find someway to access players contracts and add the totals up and then compare it to the cap…. hmm 😁

Sorry having a bit of a problem with your question, are you saying what word starts with a H and ends in in a T is actually “two words” because I think that starts with a T and ends in S and is actually two words. Just chasing some clarification so I can move on with my day, have a good one 👍

Who Russell? That’s a bit harsh 😁

Edit, Aubo played 307 games for the roosters and a lot if that off the bench, hardly reserve grade for most of his career

And that’s why I love Parra, they try and seem to go allright without the percieved superstars. They put in for each other, the Panthers seem to be that type of team that have become successful together and hopefully can emulate the Roosters and Storm with the replacing of players whilst keeping that core together 👍

Weren’t they close to double the cap, wish someone would write a book on that period, would be a great read 👍

And typified by guys like Aubo at the Roosters 👍

I’m not sure if the Roosters could be classified in the same “boat” as the Storm in terms of spending to win titles, but I’ll leave that at that.
Personally I think a lot of times that success will often give the perception to outsiders that the culture is good and the opposite with failure. Clubs with strong leaders appear to benefit the most, Smith and Cordner notably.
My take is that unless you are in the rooms it is very hard to get a read on the culture.
What we see as the public is “The Brand” that has been put together by the media peeps and often I think we get the two mixed up.
Unless you are walking into a session on Monday after getting belted on the weekend it would be difficult to gauge the culture at a club.
Anyhoo I’ve managed to make one positive comment about the dreaded Storm, that’ll do me for the year 😁

I think Bennett has been around for long enough and is media savvy enough to keep his cards pretty close to his chest, I would hazard a guess that he has at least the basis of a side already locked in 👍

It’s pretty easy to say if you put Brooks in a different system that he would be a different player, like the Storm although they have had a few halves over the years that didn’t work out. I like Brooks and feel for him, I would have Twal in the backrow, Peachy to 13 and Hastings of the bench for a start and see how that works for a while 👍

There’s a guy at the bulldogs next year that has played centre before and went all right, can’t quite remember his name…. I think it starts with Matt and ends in Burton 👍 surely there’s another guy from around the Central West that goes allright 😁

Exactly, just punish the guys that are doing the wrong thing 👍

“Souths Fail Pheobe and why Sam and the club need to be held responsible”
I am sick of blanket statements being thrown around, deal with the actual people that are creating these problems.
Educate the players and clubs and staff, but when something happens FFS deal with it

Yeah, I should have elaborated I know that the headline is the editors thing, nothing personal 👍