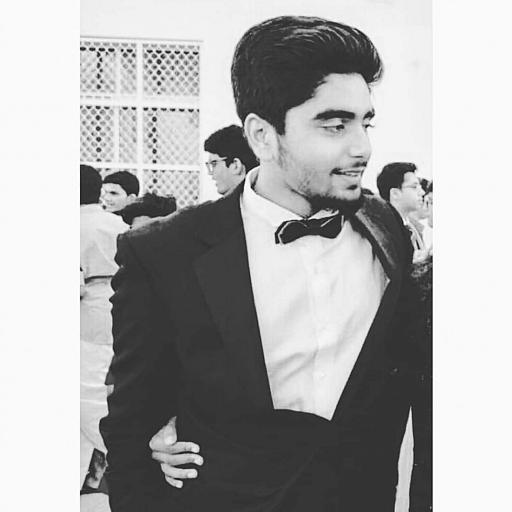 Who would’ve thought that India would ever have a dearth of quality spinners?

I could argue that during the course of the inaugural World Test Championship (WTC), the weather outdid England, Australia’s abandoned tour of South Africa obstructed their path to the final, the points system was flawed, NZ are yet to prove their mettle away from home, or that India prepared poor wickets against England.

Here are some of my takeaways from the Boxing Day Test.

Days after playing a marathon knock of 251 against the West Indies, Kane Williamson showed off his sheer range of shots against Pakistan at the Seddon Park in a T20 game.

Half a session of relentlessly accurate, world-class fast bowling is what it took to bring the Indian batsmen on their knees and eventually give in with 36 runs on the board.

Baffles me that Inglis wasn’t picked in the probables for the West Indies tour. He is exactly the kind of batsman that they need in the middle order.

Pujara and Rahane have well documented weaknesses against the short ball, so I’d imagine that Wagner and Jamieson will be peppering them with plenty of that stuff. I much rather prefer Rahane playing an attacking brand of cricket. Pujara has no option but to see off those spells, simply because he does not have the range of shots to counter-attack fast bowling.
Pant, no doubt, is one of India’s key players. He has a bit of a footwork issue against the moving ball, but what he also has is the ability to defy his critics. As you mentioned, him against Jamieson should be a riveting battle!

I don’t think that’s the case at all. On paper, the Indian batters have big reputations (and are good players, no doubt), but a deep-dive into their statistics shows the existence of vulnerabilities in English conditions.
An even contest as far as I see things.

NZ will pick Santner as the sole spinner, in all probability. Comes down to a choice between him and De Grandhomme, but given that they’ll be playing 4 frontline seamers (at least in the WTC final), it looks unlikely that De Grandhomme will feature.
Boult’s form was patchy coming into the tournament, but he got slightly better as the IPL progressed. He was playing the initial games at Chennai, so it’s not a surprise that he did not go too well. The team management probably trusts him to bring his absolute A game from the word go, in the WTC Final. And it won’t surprise me one bit if he does exactly that.

It’s going to be evenly matched.
Looking forward to the NZ England series as well! Despite missing several key players, England have announced a good side. Eager to see, if given an opportunity, how their young fast bowlers go.

India’s batting, with the exception of Kohli, has been very inconsistent away from home. The last NZ tour was pathetic. They went into a shell, essentially blocking out all scoring shots.
Should be a great final! Both teams, under those conditions, are evenly matched.

Yes, that series promises to be a cracker!
South Africa tend to raise their game against Australia, no matter how weak their team may be. I still believe their batting is too thin to contend with Australia, but you can never really write them off.
I’d continue with Wade/Head for the SA tour. And if they fail again, then I would look at Ben Mcdermott as an option. You never know, Green could move up to 5 and make that spot his own in South Africa!

The Australian bowlers have every right to be furious at the batsmen. Can’t be bailing the team out of poor batting performances all the time. At some point, the batsmen (especially the senior ones) will have to stand up.

Fair enough! Batting at 3 in NZ isn’t the easiest, especially when you don’t have the luxury of a solid opening pair.

The only issue with India’s batting in the first innings was that as always, it was centered around Kohli. Nobody apart from him looked convincing enough, and that is a bit of a worry at the moment.

Some of the reports are suggesting that there is a bit of panic within the camp and that the BCCI is pulling up some of the senior players. I don’t think that does any good, more so in the midst of a tour.

On present form, maybe Rahul would be a better bet than Shaw. The issue with Shaw is that his patchy form has been on since the IPL and he seems to have lost faith in his technique, which is the worst space to be in as a batsman.

Not that it’s a valid excuse, but I felt that the fielders switched off and weren’t expecting so many chances to come their way. Even they were taken aback.

Gill was always the right pick and it’s about time that India groom their future line of batsmen around him. A First Class average of 68 indicates just how good a talent he is!

That’s a good point. Nothing like the insurance of runs on the board. But, somewhere down the line, do you think Australia will want to bowl first at the MCG, just to play on the minds of the Indian batsmen?

That brings about two questions; will quality players like Smith and Labuschagne continue to give so many chances to the opposition? And with Shami out, do India still have enough bite in the bowling attack to provide able support to Bumrah?

I doubt Australia will make the mistake of taking Pujara or Rahane lightly. They’ve scored runs down under before and it’s important from an Australian point of view to keep them silent. Pujara in particular, remains a potential threat.