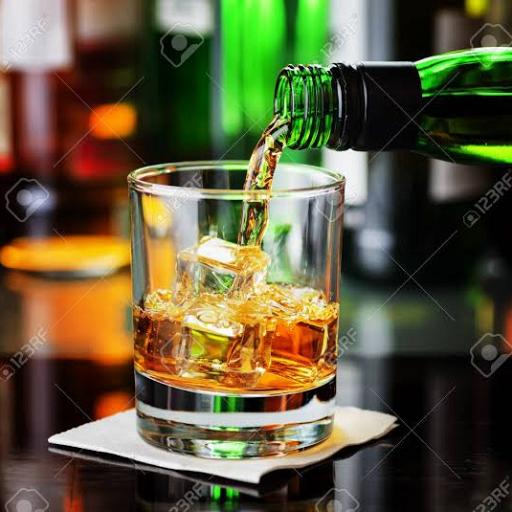 Soda hasn't published any posts yet

Mcinnes is playing great at lock.

You can’t call Wayne a fraud by complaining that despite delivering success during his time, clubs struggle post-wayne. How is that Wayne’s fault and not the clubs? If anything the juxtaposition of results from when he’s there and the aftermath illustrates how good he really is. He never comes in as a club “re-builder”. It’s kind of like calling Andrew johns a super fraud because Newcastle struggled after he left. Wayne leaves big shoes to fill that’s all it is.

I’m gonna continue to defend Ben Hunt. I respect that he is doing whatever the coach is asking of him – even if the coach has no clue. He’s parked his ego at the door and puts in effort in every game. Looking at the Damian cook’s money, I wonder if South’s feel like they are getting good value off him this year? In my opinion hooker is as valuable a position as half these days. A good hooker can control the tempo of the game. They are an integral part of the spine and should be paid accordingly. You can bet that Wests tigers will table a massive offer to retain harry grant. A quality hooker makes a big, big difference.

Shaun wane – 68% seems like a good win record compared to NRL coaches but it’s not like terms. He’s coaching a powerhouse team of Wigan in the super league a very different proposition to coaching one of the struggling teams who are looking for a new coach. I would keep clear of coaches who only have super league appointments on their cv.

I think clunes passing is getting better with every game. Aitkin and lomax are starting to click on either side. The bad defensive reads and simple errors from the wingers is a real worry though and really strains the defensive line. It’s going to be really hard to win games with such obvious weak points that are so easily exploited.

Yep broncos are in quite a tough place. No credibility to gain but a whole lot to lose. I reckon the dogs will probably turn up for this one. All they have to do is stick with the broncos for the first 60 minutes and then take it to them when they start to fade.

I don’t see Hunt as a failure. Hunt has never shown a lack of effort of willingness. He tries hard and just happens to be in a beaten pack most times. It’s hard to be dominant when your team is plagued by poor unforced handling errors and that let’s teams march up the field from end to end on every set. Mary on the other hand….

Hook is definitely who I would go for too. Then tooves. Barrett no chance. Hook would be great at the cows I reckon.

Shame on you for calling matt Bowen average. He was pleasure to watch back in the day. He was a classic example of a little guy playing above his weight.

I don’t see Dufty as a half either. He’s developing into a much better fullback than I had given him credit for previously. This Hunt business playing him off the bench is frustrating. I’d rather see Mary play him as hooker for the game and shift mcinnes to lock. I like mcinnes as a running forward, he makes spirited charges in that role. Injecting hunt in after the dragons are already on the back foot is not good for anyone.

Come back to the dragons like good boys please. We could really use a decent pair of outside backs

I don’t get the hate for hunt. It’s not his fault he got offered a big contract. The dragons had to lure him, not him holding them to ransom. Hunt does good things and if he didn’t drop that ball in the GF I feel everyone would have a different view on him. I stand by he is a fine player in an ordinary, poorly coached squad. There is no cohesion in the dragons. He is still one of the better halfbacks going round. If he played at the roosters or the storm he would be an absolute world beater.

Yeah fair enough. I wouldn’t sign him on big money though.

from reading your breakdown on the pros and cons of each game I noticed that if you add the worst parts of both games together, you may end up with something that looks a bit like rugby union?

Warren smith is a Wests Tigers fan and I think that loss stung him more than it normal would. After a tight loss, I get why he said it, Ive felt that way many times courtesy of red and white club. I doubt the comment was expected to be taken too seriously. It’s ironic that for an action spurred on by a brain fart he decided to comment on it via a platform which is predominantly made up of brain farts though.

I think, considering the amount of turmoil to the tigers it caused when it happened, Aaron wood’s post tigers career has been very underwhelming. He would be in my list of regrettable signings.

That’s a hall-of-famer right there.

👍 so amateur. So rugby league. 👍 Id love it if they could use that podcast as the basis for a ken burn’s style docuseries. Come on Netflix or amazon. There’s some easy Australian content right there!

Yeah, so much history and so many personalities. I’ve been listening to the rugby league digest’s deep dive in the super league war which really highlights how influential some clubs and their CEO’s really were. It also highlights how important lunch and dinner meetings at chinese restaurants were back in the day.

I don’t know which ones which but boy it’s good to see them playing on the same team again, even if it is the roosters.

If perhaps the authors metric was applied year by year, you would definitely see those fluxuations and be able to build some sort of cumulative ranking that way. Got to say though, I do like a bit of stats and data like this so I really do commend the effort.