Over the next few weeks I will be looking at the contenders and pretenders for the 2019 NRL season. 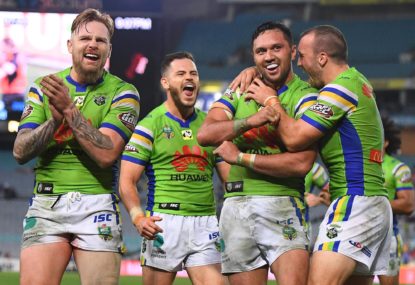 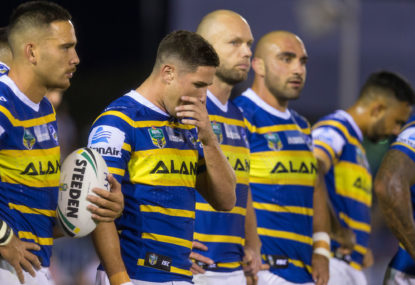 22 Players below, not playing in NRL this year. Either being released by their clubs or headed over to the Super League for 2019.

Add some ‘talent’ from the QLD/NSW Cups. (Note: They may be contracted by other NRL clubs but have not played NRL this year.)

Tell me more about this ‘clear demonstration’, in regards to the lack of talent available.

I am all for more international rugby league and watching Tonga’s rise over the last 12 months has been inspiring for the international game regardless of the make up of their squad.

I think the NRL has an obligation to grow the international game in the southern hemisphere but in regards to your proposed end of year pacific tri-series. I believe there may be an opportunity to explore a three week representative window mid season.

This would allow the origin series to be played out over three consecutive weeks and as opposed to seeing reduced rounds and clubs having to play without their big name stars.

In tandem, you could have the pacific nations play out a series of matches in that same window. This would also force duel eligible players to decide whether the want to play origin or represent their heritage nations.

You could have origin on Friday night and then have pacific games 1 and 2 on Saturday (potential double header) and a third game on Sunday afternoon.

You could potentially include an English exiles team or England itself in these series of matches but again it is down to the current ‘Big 3’ to ensure the international game continues its current growth.