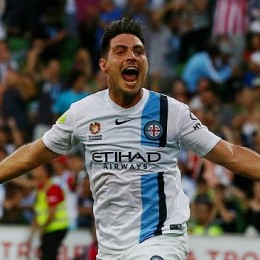 A Round 12 A-League preview, but done a little differently

In this round preview, I’m going to try to do things a little differently. Instead of looking at a whole match and predicting the result, I am going to discuss the smaller battles of the round. 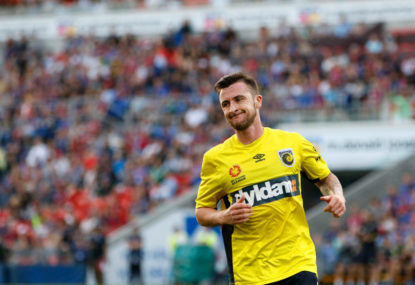 A Round 12 A-League preview, but done a little differently

The FFA would be wrong to ignore South Melbourne

Who are the front runners for A-League expansion? The FFA savvy South Sydney team? The crowd favourite in Tasmania? Or the team who started the whole expansion debate, the Brisbane strikers? 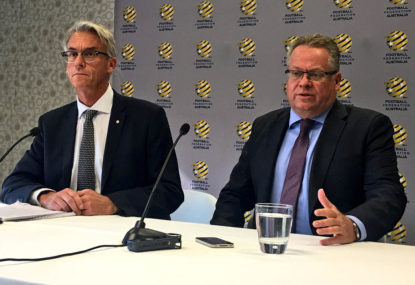 The FFA would be wrong to ignore South Melbourne

The A-League should move to winter

Recently, the discussion around the merits of an A2 league has been gathering serious momentum. 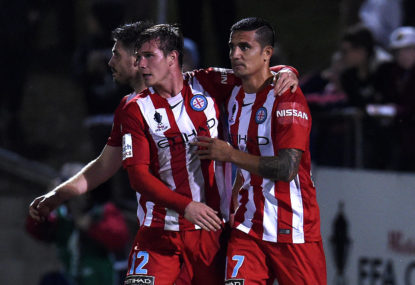 The A-League should move to winter

The A-League's current stadium plan is a joke

The group with the ambition to drive a new Gold coast club into the A-League is filling me with joy. 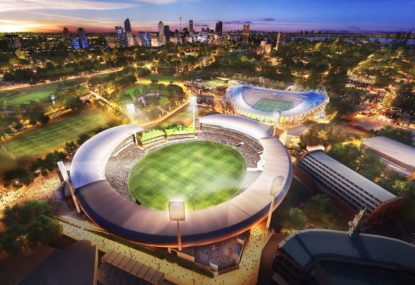 The A-League's current stadium plan is a joke

Diamanti ain't Cahill, and FFA were right to turn Victory down

Tim Cahill’s arrival marks potentially the biggest name to play in the A-League. At least, that’s the case for followers of the Socceroos. 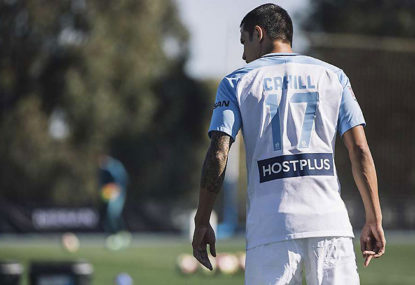 Diamanti ain't Cahill, and FFA were right to turn Victory down

It is time to move the A-League back to winter

We do things a little differently when it comes to the round ball game down under. 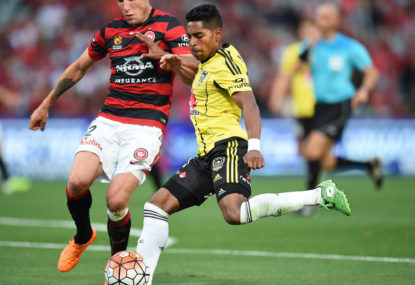 It is time to move the A-League back to winter

As soon as Aaron Mooy really hit his straps this year, everyone wrote him off as a certainty to leave and go to Europe. 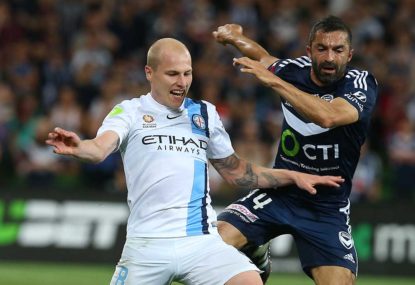 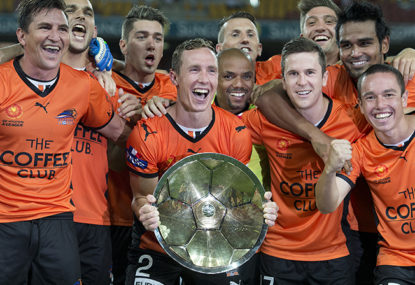 The possibility of a new television deal for the A-League has many excited, but unfortunately all the talk so far has been about a large increase in monetary value. 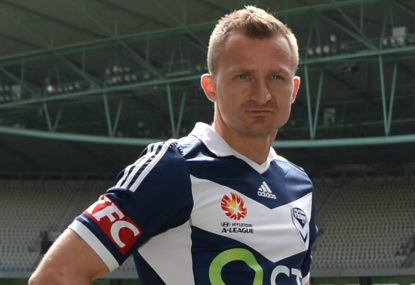 Why the A-League should allow transfer fees

The Central Coast Mariners recently received a $300,000 transfer fee from Manchester City for the services of Anthony Caceres, who was immediately loaned out to Manchester City’s sister club in Melbourne. 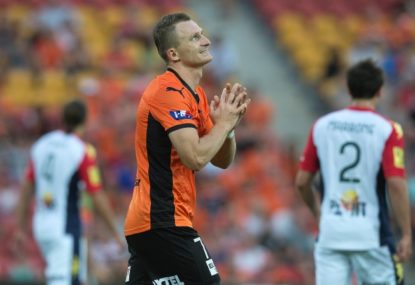 Why the A-League should allow transfer fees

The future of the A-League's evolution

Evolution isn’t immediate change, it is small changes over time to suit the surrounds. Here are some small improvements – evolution, if you will – I would like to see take place in the A-League over the next five years. 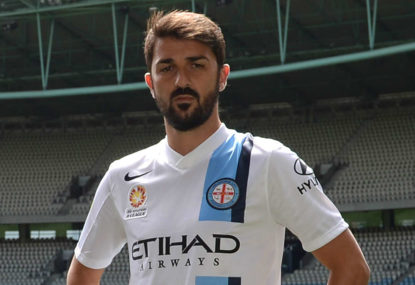 The future of the A-League's evolution

I was also thinking about a potential points system to replace the pay scale, but mine eould cover the entire 23 mam sqaud, it allowed each team to have a maximun number of points in their sqaud, examples are
Visa player 5 points (still a maximun of 5 visa player’s)
Played mored then 15 games for a rival a-league club last season 5 points
Played npl laat season 0 points
Under 23 0 points
Over 33 5 points
Between 23-33 3 points
Other rules could come in to effect like length at current club and national apparences ect.

Just something i thought of recently, i could give it a decent look and work out the finer details if people wanted

alright grobbelaar, we get it, you’ve well and truly flogged the “bbl rating > a-league ratings” horse.
however just because one sport on tv is going well, doesn’t mean all others are horrible. why do you think tv stations have multiple channels?
football is going just fine, could be better, could be worse. there is room for multiple sports in this country

Does anyone care about the summer of football?

there is only one question that can be asked about the VAR and that is, as you asked, “does it improve the football product” and it is certainly a no, therefore it has being a complete failure, because its only barometer is that of its impact on the overall product.
until we can say it is improving the product, it is a failure

The VAR has disrupted football in Australia, but it's distracting us from the main issue

Looked like it was going a mile over? I’m shocked that was shown as hitting

Marsh isn’t looking too flash this morning, seems to be playing around his front pad a bit, might get in trouble with a right arm over for lbw

And Bobo comes off about 20 minutes too late

could we somehow stage a coup?

i remember the same game last year Bobo should of being sent off at at ANZ, seems like he has immunity of some sort

question? how long do we have to put up with the VAR?

didn’t mention the refs kanja, two poor decisions from our defenders, i doubt we would of done that against the mariners last week,
i hope we can still get something out of this game tho, im doubtful we can tho without ross

Funny, as soon as sydeny fall behind and start getting outplayed, 2 questionable decisions change the game in their favour

Andrew nabbout has scored 3 in 3 since O’donovan has been out,
surely he makes a pretty solid case to be considered as number 1?

Is Andrija Kaluderovic the most in-form A-League striker?

ill be working all weekend, but hopefully i can at least catch the city match at 7:00, the only time ive ever appreciated the late sunday kick off

why are attendances relevant?

second half was better, we actually looked worth the points. brattan’s impact cant be understated, if he can reach his peak that would be huge

How the hell did we win that? Worst we have played in the last 5 games, yet the only one we have won, funny old game

Broad letting Warner know about it aswell, intresting reaction after only one wicket after just loosing a test by 10 wickets

How close is the mid on and mid off?? Is smith expecting a few balls to really hold up?

Why is a South African In the commentators box?

And they gave the kid a medal, that’s a bit dramatic