The full revised fixtures for the 2020 IPL season saw competition run in the UAE from midnight between Saturday, September 19 and Sunday, September 20 (AEST).

Here, you can find the full IPL fixtures for 2020 in Australian time. The Mumbai Indians won the 2020 title.

The tournament was originally scheduled to run from Monday, March 30 (Australian time) and conclude on Monday, May 25 with the final. However, the season was postponed amidst the COVID-19 pandemic. The competition will be played in the United Arab Emirates, using venues in Abu Dhabi, Dubai and Sharjah.

Each team plays the other seven teams in the competition twice, with the top four sides – based on wins, losses and net run rate – qualifying for the four-match finals series. The finals series sees first play second in ‘qualifier 1’, with the winner progressing straight through to the final and loser forced to play the winner of the eliminator (third vs fourth) in ‘qualifier 2’.

The Mumbai Indians enter this season as the reigning champions following a thrilling one-run win over the Chennai Super Kings in last year’s final. While you’re here, you can check out the full squads for each IPL team, including which Aussies players are playing where.

Last season, all matches of the IPL were available to watch on Fox Cricket, or stream via Kayo. We’ll update this page as soon as they confirm their involvement again this season.

These fixtures are correct as of March 20, 2018. All efforts are made by The Roar to ensure these fixtures are accurate, however, be sure to consult the official IPL copy before making plans based on this information. 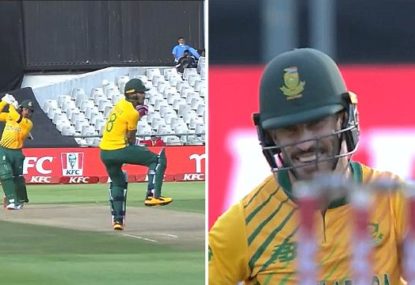 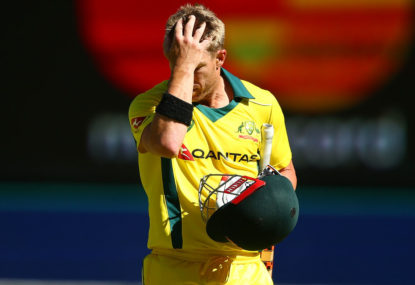 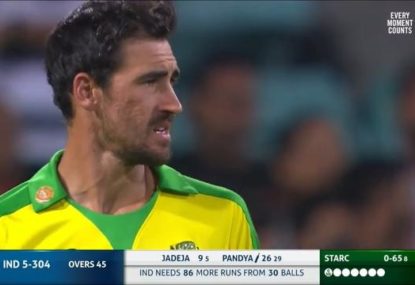 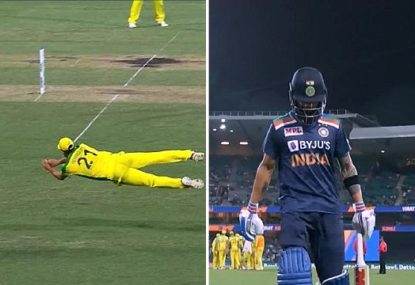 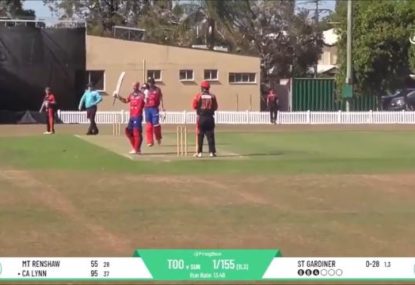 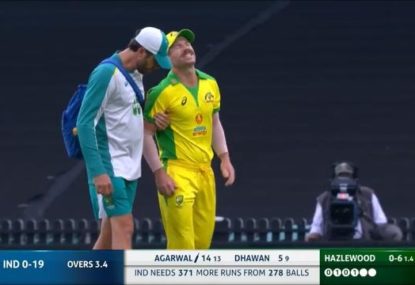 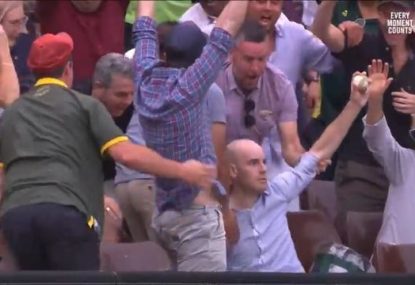 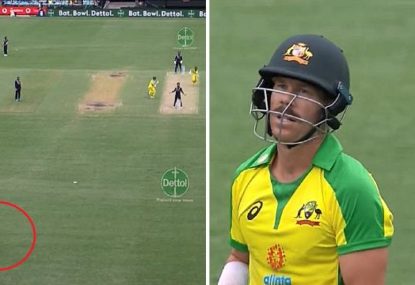 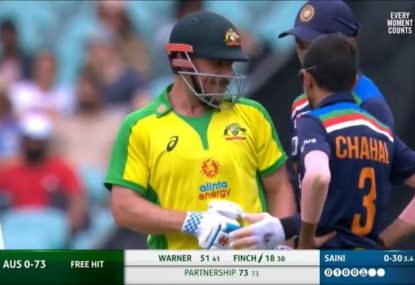 Is this the worst ball ever bowled in international cricket? 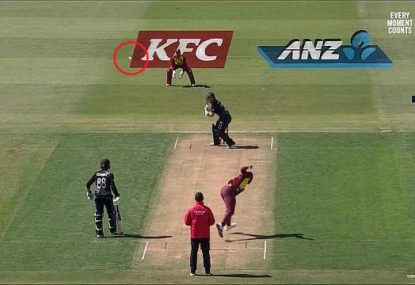 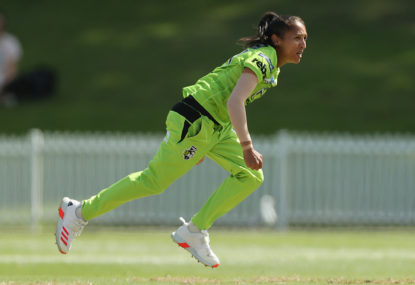