How to live stream the Cricket World Cup in Australia: Guide to watching the 2019 World Cup

The 2019 Cricket World Cup saw every match broadcast live to Australian audiences, both online, and on TV, with access to the tournament set to be better than it had ever been. Thanks to this handy guide, provided by The Roar, most people didn’t miss a moment of the tournament.

The tournament ran from Thursday, May 30, with England versus South Africa. Australia’s opening match was two days later against Afghanistan.

Under a new format, ten teams played a full round-robin, with 45 games played before two semi-finals and a final to crown the champions.

The tournament concluded on Sunday, July 14 with the final.

Given the tournament was held on the other side of the world, time zones didn’t make for great reading. Day matches started at 7:30pm (AEDT), while day-night matches got underway at 10:30pm (AEDT).

How to live stream the Cricket World Cup online in 2019

To stream the 2019 Cricket World Cup online, you’ll first need to understand where it will be broadcast on TV, as this dictates which stations are allowed to use their digital platforms to show matches.

As was the case during the 2015 tournament, Channel 9 will be the broadcaster of Australian matches, as well as the tournament opener, five further group stage games, two semi-finals, and the final.

Every other match, including those on Nine, will be shown on Fox Sports, through their 24/7 cricket channel, known as Fox Cricket.

That being said, the only way to stream every match of the tournament online will be to use the Fox Sports coverage.

The best method to do that is through Kayo Sports, which is a service which has the rights to all of Foxtel’s sports channels, as well as selected other events. It’ll set you back $25 per month.

The other ways to stream the coverage of every match on Fox Cricket are through the Foxtel App or Foxtel Now, which are Foxtel’s dedicated streaming services.

The Foxtel app is the better service to use if you already have a subscription to TV with the sports package, while Now is the way to go if you’re only looking to stream Foxtel channels. Again, you’ll need a package with the sports channels.

To watch Australian games and the final part of the tournament for free, you’ll be able to tune in through 9Now, which is the Channel 9 streaming service. You will need to sign up for this with a valid email address.

The Roar will also cover the tournament, with live scores, blogs, highlights and analysis. 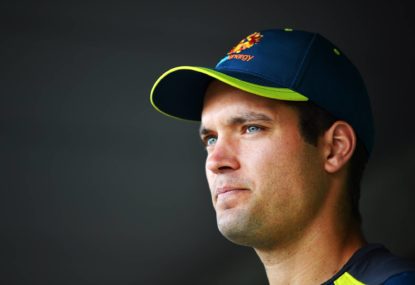 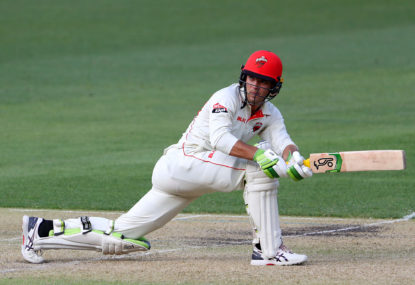 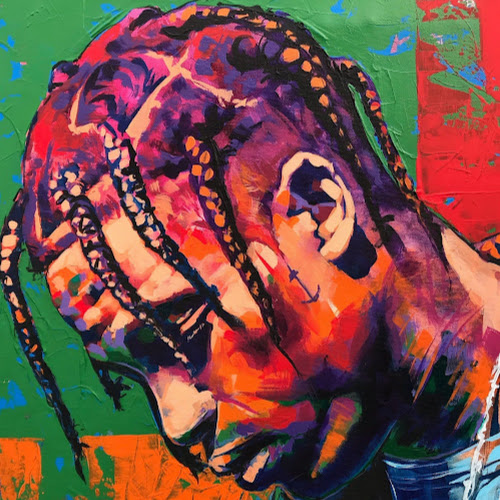